The U.S. Census Bureau is preparing for its 2020 decennial “enumeration” of the population, as the Constitution mandates. At the same time, two lawsuits—including one filed in New York by 17 Democratic attorneys general, the District of Columbia, six cities, and the U.S. Conference of Mayors—are challenging the method of the count, seeking to prevent the Census from asking respondents whether they are U.S. citizens. A political firestorm has ensued: the boundaries of congressional districts, and even each state’s congressional allotment, could hang in the balance. That’s because the Constitution requires that the congressional apportionment be determined by total population, not just the number of citizens. Residents without the right to vote—children, prisoners, recent immigrants—are counted, too. The implications of inquiring about citizenship are many, with possible bearing on which party will gain control of the House.

Opponents of the citizenship question contend, perhaps correctly, that it will reduce Census participation by illegal immigrants, and even some legal immigrants. As things stand now, without a citizenship question, the Census favors Democrats. Far more districts represented by Democrats than Republicans have significant percentages of foreign-born residents. An Axios analysis based on data from the Cook Political Report and the Census Bureau finds, for instance, that ten Democratic districts include a foreign-born population of higher than 40 percent, compared with just two Republican seats (those in heavily Cuban South Florida). Only 11 Republican seats have at least 20 percent foreign-born residents, compared with more than 50 Democratic seats. It’s almost certainly the case that an average Democratic district numbers fewer citizens among its roughly 735,000 residents than an average Republican district.

The constitutional requirement that even states with small populations get two Senate seats has helped Republicans control that body. But the Fourteenth Amendment, requiring that congressional districts include a count of “all free people,” is more likely to mean that Democratic districts have fewer overall numbers of eligible voters. This means, too, that candidates in districts with high numbers of immigrants may need fewer votes to be elected, no matter what their party. As the Fair Vote website puts it:  “If you’re Montana’s at-large Congressman Ryan Zinke (who has now resigned to become secretary of the interior), you need 285,358 votes in 2016 to sweep to victory with 56% of the vote. However, if you’re incumbent Congressman David Valadao (also a Republican) in the California 21st district (the San Joaquin valley), you can hit a comparable 57% of votes win with only 75,126 votes.”  One might wonder how many residents have the right to vote in outspoken California Congresswoman Maxine Waters’s district, in which 46 percent of residents are Hispanic (the largest ethnic group in the district) , even as she, an African-American, is perennially reelected. The requirement to count all free persons, now understood to help minority voters, once favored the Jim Crow South, which counted blacks as free persons but didn’t actually allow them to vote. In any case, districts made up to a large extent of noncitizens now resemble early-nineteenth cenury Britain’s “rotten boroughs”—legacy constituencies on ancient estates that may have been home to only a handful of voters, but which nevertheless held seats in Parliament.

That’s why the stakes are high for those pushing the lawsuit to halt the Census from asking about citizenship—and why the law firm of former attorney general Eric Holder is involved in the litigation. If sufficient numbers of immigrants shy away from responding to the Census because they don’t want to record their citizenship status on a legal document, then the total number of residents in each district will be lower, and the next congressional apportionment will reflect that lower tally. States with large immigrant populations like California and New York could lose seats in Congress. It’s not surprising that the Trump administration’s Justice Department explicitly asked Commerce Secretary Wilbur Ross, whose department supervises the Census, to include the citizenship question. The plaintiffs opposing the question assert that this fear will lead to an inaccurate count of all free persons, and thus violate the Fourteenth Amendment.

There seems little doubt, though, that the Census Bureau has the discretion to inquire about citizenship. Indeed, it has done so as recently as the 1950 census, and the American Community Survey, conducted by the Census Bureau every three years, includes questions about citizenship status, too. Democrats might well consider another remedy: encourage noncitizens to pass the citizenship test. That’s an idea that should command bipartisan support. Indeed, in 2009, I served as a member of a bipartisan Brookings Institution study group co-chaired by Clinton administration domestic policy advisor William Galson that recommended, in order to defuse the tension surrounding immigration, that the U.S. “should encourage effective methods for teaching English, involving parents in their children’s education, and incorporating core civic principles and U.S. history in naturalization preparation.” If legal immigrants do choose to become citizens in large numbers, one might say that the Trump administration is engaging in the opposite of voter suppression—it’s encouraging enfranchisement.

Of course, it’s much easier to run for office when lots of your constituents don’t have the right to vote. And once they become citizens and obtain that right, they might surprise their representatives in Congress. 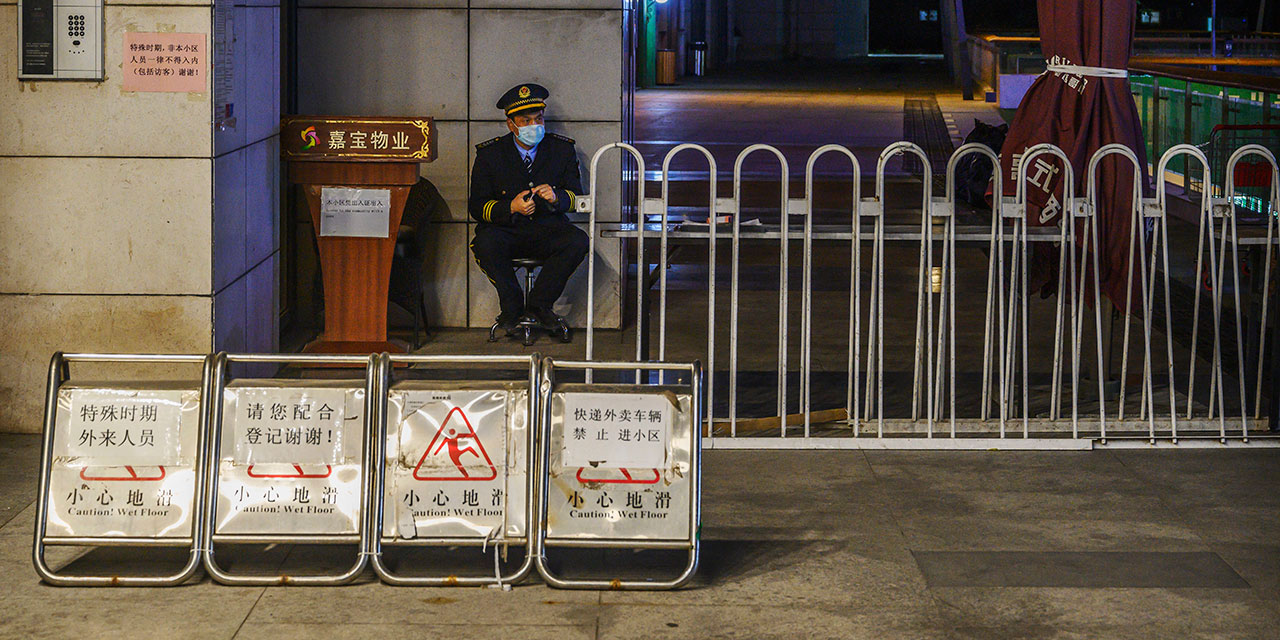