This June, I spent a week reading and listening to many conversations about Homer’s Iliad at St. John’s College, Annapolis. The rules of a Summer Classics seminar are simple, explained the legendary tutor Ms. Eva Brann (instructors are addressed formally at the school). To start with, one should have read the book being discussed. Then it’s important not to speak too much—listening carefully to what others have to say is encouraged. Finally, too much expertise impedes the conversation. Guided by Ms. Brann and another tutor, Ms. Lise Van Boxel, we had a superb seminar, full of new insights about one of the greatest poets. We talked. We disagreed. Above all, we had time for the most important thing in a college like St. John’s: reflection.

The liberal arts seem on the defensive in the United States. University study, the public increasingly feels, should be a practical thing. A recent Washington Post article put it sharply: “Instead of ‘Follow your passion,’ the mantra [for many colleges] has become more like, ‘We’ll help you get a job.’ ” A father explained why “practicality” is so important for him: “Education for education’s sake is a luxury that middle-class families like us don’t have any more.”

The idea that education should be useful is not new in the U.S. “The Americans,” wrote Alexis de Tocqueville, “can devote to general education only the early years of life. At fifteen they enter upon their calling. . . . If it is continued beyond that point, it aims only towards a particularly specialized and profitable purpose; one studies science as one takes up a business; and one takes up only those applications whose immediate practicality is recognized.” The key question, as Ms. Van Boxel puts it, is: useful for what?

A liberal arts education can teach you to think and write clearly. One paradox of the discussion about American liberal arts colleges is that it’s taking place at the same time that employers are complaining about their workers’ lack of communications skills. According to a report by the Chronicle of Higher Education and American Public Media’s Marketplace, “When it comes to the skills most needed by employers, job candidates are lacking most in written and oral communications skills, adaptability and managing multiple priorities, and making decisions and problem solving.”

In a recent Fortune profile of Jeff Bezos, the Amazon CEO emphasized the importance of written memos for the company’s senior management team. “For new employees, it’s a strange initial experience,” Bezos said. “They’re just not accustomed to sitting silently in a room and doing study hall with a bunch of executives. Full sentences are harder to write. They have verbs. The paragraphs have topic sentences. There is no way to write a six-page, narratively structured memo and not have clear thinking.” A liberal arts education can be a great help here.

Liberal arts, taught correctly, are essential in a liberal democratic republic. There aren’t that many such republics in the world. The U.S. is the oldest and most successful of them. It’s also one of the most improbable. As for the future, the U.S. will have to make difficult choices, as any country does. A liberal arts education can prepare citizens for life in a republic that cherishes its liberty.

As St. John’s academic program makes clear, the “examined life” of Socrates is the ultimate goal of a liberal education. What truly matters in Annapolis is its students’ souls. Like the Iliad, the college is full of small memorials to people who touched others’ lives. “You should see the James Matthews memorial plaque,” suggested Mr. William Braithwaite, a tutor. I did. The first lines read, “Reliable, conscientious and professional in performance of his duties, immensely strong and spiritual in character, with genuine and loving concern for his fellow man and the College.” I asked about Matthews. “He worked as a janitor in the college for thirty years,” Mr. Braithwaite replied. “He was very proud of his work, knew who he was, and what he wanted from life. What kind of college celebrates the life of a janitor?”

I think the answer is one that offers a meaningful education. One of many reasons I will return to Annapolis.

Miguel Monjardino is an adjunct professor of geopolitics and geostrategy at the Portuguese Catholic University in Lisbon and a foreign affairs columnist of the newspaper Expresso. 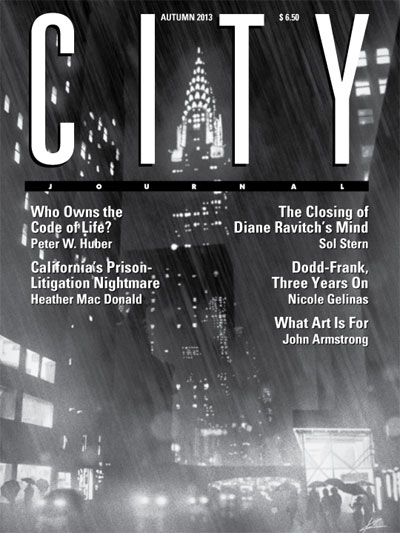 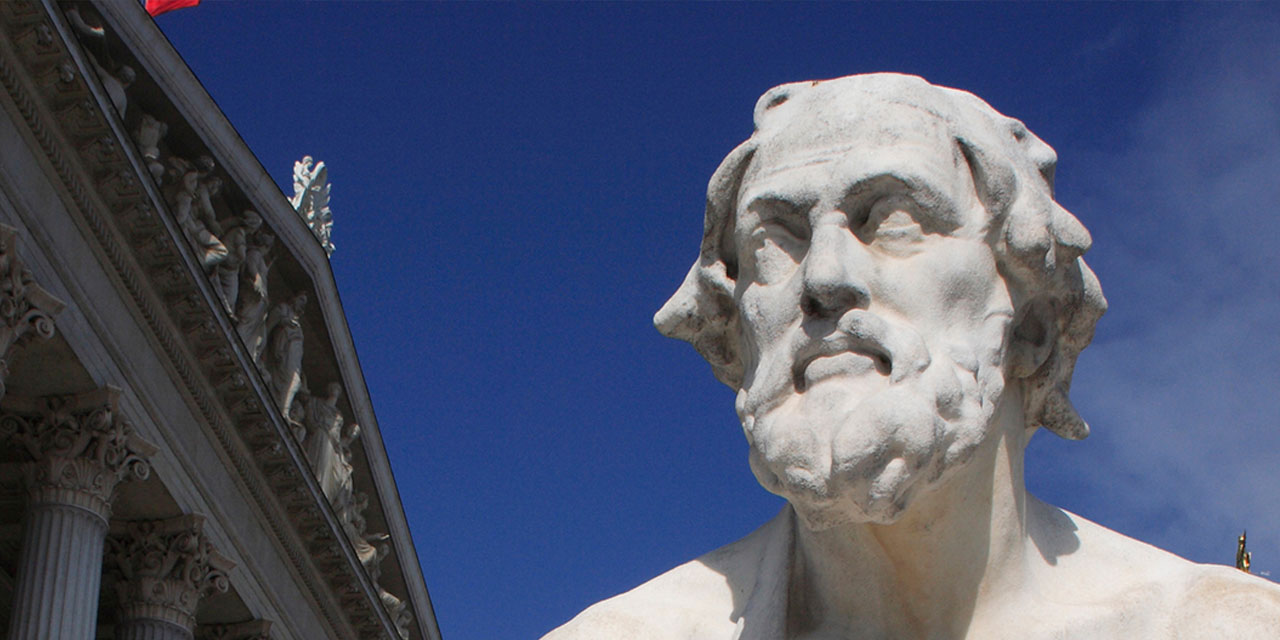 Miguel Monjardino China’s rise has led to pat citations of the Athenian historian, but one must truly study his work to understand it. 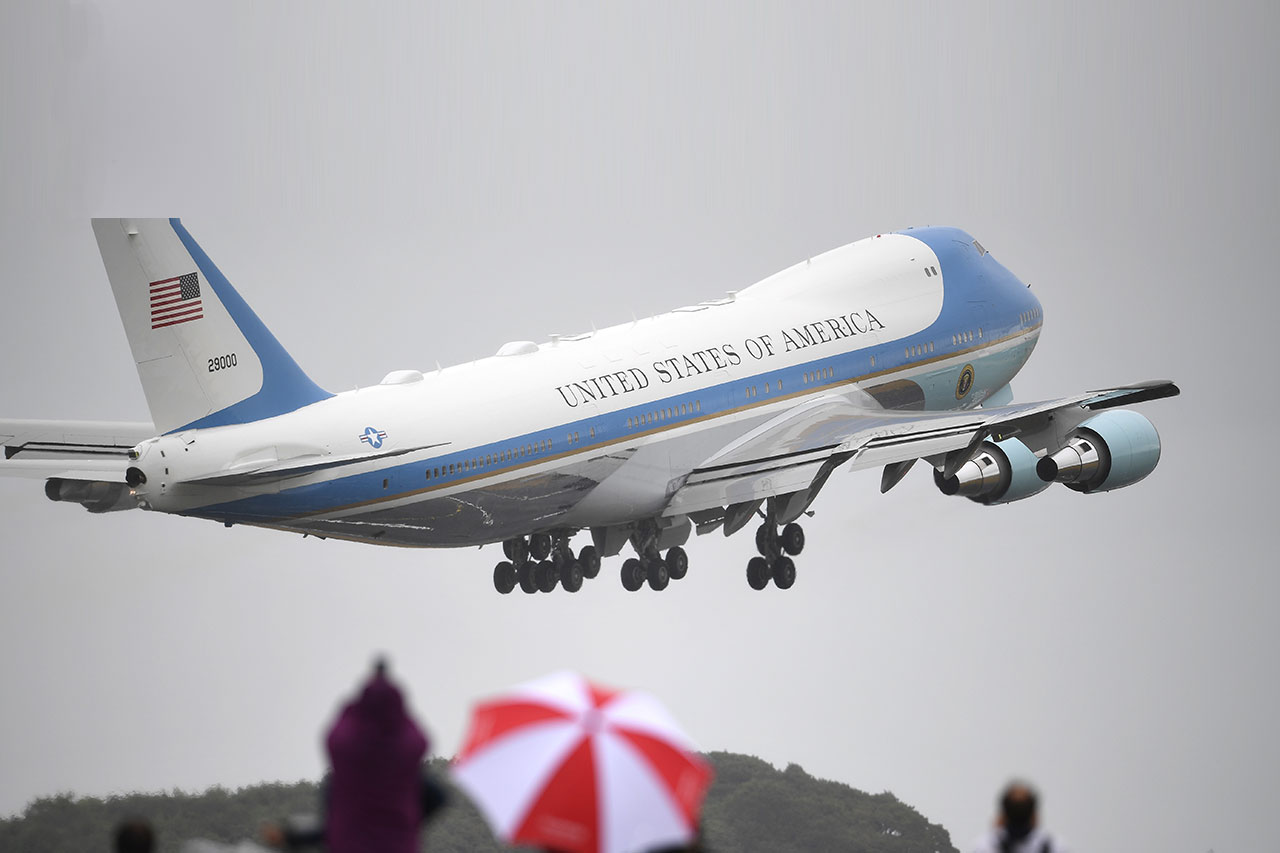 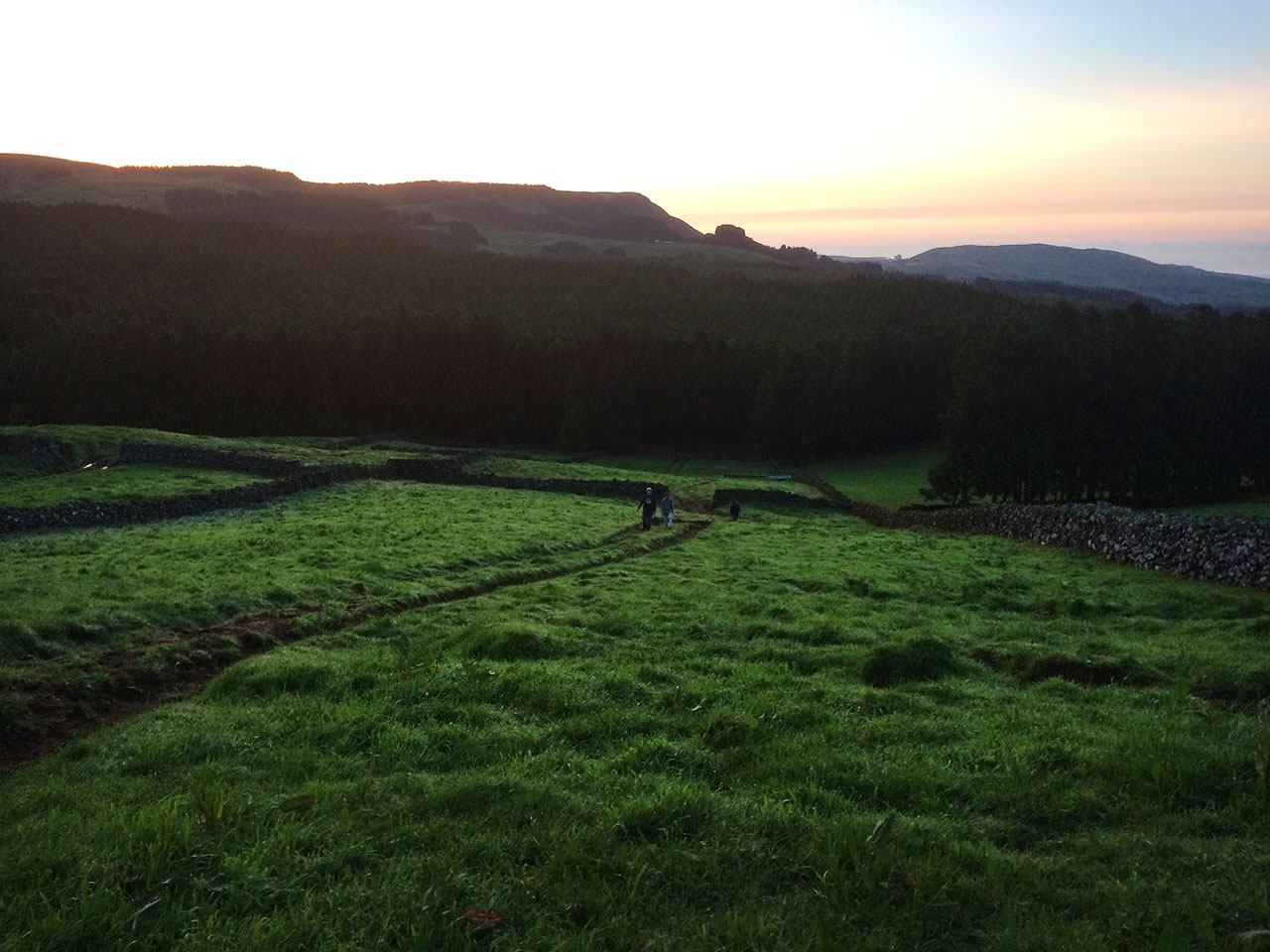