Claremont McKenna College, a private liberal arts college 60 miles east of Los Angeles, drew national attention earlier this year when its dean of admissions, Richard Vos, was caught deliberately misreporting the SAT scores that students had achieved before attending CMC. Vos’s goal was to reach the coveted 1400 SAT average for highly selective liberal arts colleges. He resigned soon after the scandal emerged in January, but not before touching off a debate about the lengths to which colleges will go to boost their rankings. Journalists and education-policy experts lectured about the corrupting effect of U.S. News and World Report’s rankings, while college officials hemmed and hawed about what had occurred during Vos’s tenure even as they vowed to sin no more. “While these events do not reflect our values of honesty and responsible leadership, our response does,” wrote Harry T. McMahon, chairman of Claremont-McKenna’s board of trustees, to the Claremont community.

Not quite. From the start, CMC officials played down the scope of Vos’s fabrications. College president Pamela Gann said that Vos had manipulated only the school’s average SAT scores, and then not by much. But a day after Gann made that claim, the Claremont Port Side, a left-wing student publication, revealed a wider system of manipulation by the admissions office; in some years, some individual SAT scores were simply made up. A report released last month by O’Melveny & Myers, the college’s outside counsel, shows still more deception. Evidently, Vos didn’t merely fake SAT scores; he faked ACT scores, the percentage of students admitted from the top 10 percent of their high school classes, and the college’s overall acceptance rate. Everywhere the investigators from O’Melveny & Myers looked, they uncovered evidence of fraud and manipulation. So after just 18 hours of interviews, they stopped looking.

It’s probably no coincidence that Vos’s manipulations began soon after the college received a $700,000 grant to expand racial preferences in its admissions. In March 2002, the admissions office changed its policies in accord with a “Campus Diversity Initiative” grant that it received from the James Irvine Foundation. The grant’s conditions called for a 2 percent yearly increase in nonwhite enrollment for three years. CMC also promised to deliver a student body that would be 37 percent nonwhite at the end of the grant’s term. The college went to great lengths to achieve these quotas, preparing “minority brochures” and flying in nonwhite students from around the country to visit. These efforts reached their apex at the same time that the college boosted its minority-outreach efforts through two new programs, QuestBridge and Posse, which continue to grant full scholarships to low-income—mostly black and Hispanic—students at top colleges across the nation.

Vos was an enthusiastic supporter of racial preferences and a vocal critic of California’s Proposition 209, which in 1996 banned state colleges from admitting students on the basis of race, ethnicity, or sex. During his tenure, CMC’s admissions policies led to higher acceptance rates for blacks and Latinos and lower ones for whites and Asians. According to the Claremont Independent in 2006, “statistics provided by the admissions office show that it admitted roughly 45 percent of both black and Hispanic applicants, [versus] 22 percent of the white applicants and 17 percent of Asian applicants.” Given this history, it’s probable that Vos’s preferential policies resulted in lower average SAT scores than he would have liked and led him to make his disastrous fabrications.

Now Claremont is doing its best to clean up its tarnished image. “We are confident that the process changes the president has proposed, and we have approved, will deter and prevent such actions from occurring again,” McMahon promised in his trustee letter—though what those changes are remains a mystery. In any event, Gann won’t be around to see them implemented. On May 15, she announced that she would step down at the end of next year. She will reportedly remain at CMC as a professor of “legal studies.” Never mind that the college has no legal-studies department.

Meantime, the college received an undeserved gift in April, when U.S. News & World Report announced that it wouldn’t drop Claremont from its list of the nation’s top ten liberal arts colleges. (Kiplinger’s Personal Finance, however, dumped CMC, declaring that the school had “unfairly earned its place.”) U.S. News is sending a terrible message to other schools, which might interpret the influential magazine’s forgiveness as tacit permission to continue gaming the rankings.

CMC’s continuing commitment to diversity precludes its commitment to educational excellence, and its faculty is beginning to notice. “We’re in a big . . . mess,” says one professor who spoke under condition of anonymity. “We have admitted students who can’t read.” The college and the alumni community continue to hide from the facts. They’ve even launched a shameless publicity campaign to celebrate the college, complete with ice cream and free T-shirts for students. But no feel-good campaign can obscure the unpleasant realities that the Vos episode has revealed.

Charles C. Johnson is a writer in Los Angeles and author of a forthcoming biography of Calvin Coolidge from Encounter Books. He is an alum of Claremont McKenna.

From Anarchists to Islamists

Charles C. Johnson Americans have been dealing with terrorism for longer than we realize.
eye on the news

Charles C. Johnson, Jennifer Gratz His claims to the contrary, the president is a longtime defender of racial preferences.
More on

Stephen Eide Ever-escalating levels of racial sensitivity will likely result in a more privacy-oriented population—with fewer “eyes on the street” for trouble. 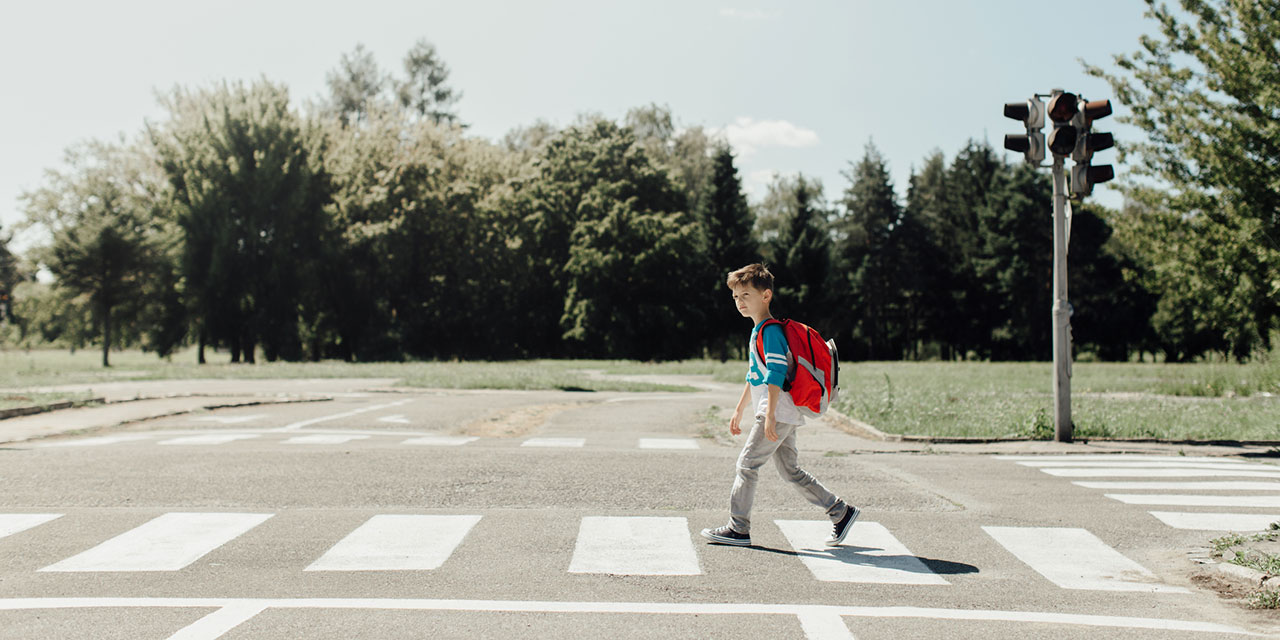 Naomi Schaefer Riley Kansas gives oversight authority of its foster-care system to radical activists who want to dismantle it.