A Legible Story of Place

Literary Brooklyn: The Writers of Brooklyn and the Story of American City Life, by Evan Hughes (Holt Paperbacks, 352 pp., $17)

Brooklyn is America’s true Second City. The Dutch settlement of Breuckelen, part of New Netherland prior to the British conquest of 1664, long predated Chicago. Indeed, by the time the City of Chicago was incorporated in 1837, Brooklyn—renamed by the British—was a thriving town, complete with a fledgling library and newspapers and surrounded by large, Dutch-owned farms. But if it has a greater claim to Number Two status than Chicago does, Brooklyn can also claim to speak more authentically for America than Manhattan can. More human in scale, more stubbornly pastoral, Brooklyn was an independent city until 1898. Even after the Brooklyn Bridge was built, Manhattan remained an exotic destination for many in the outer borough. Marty Markowitz, the borough’s current president, still jokingly refers to the incorporation of Brooklyn into the City of New York as the Great Mistake.

Evan Hughes’s Literary Brooklyn not only argues convincingly for Brooklyn as “more like America” than Manhattan but also demonstrates that its residents, particularly its writers, have tended to define Brooklyn negatively, as not-Manhattan—even as the borough bloomed, time and again, into its own cultural identity. Today, despite widespread gentrification, “Brooklyn’s whiff of the rough-and-tumble, . . . the antithesis of glamour, . . . has proved to be an often unspoken draw,” Hughes writes. He quotes a passage from Thomas Wolfe that sheds light on the authenticity that writers have sought and found there:

Young men were writing manifestos in the higher magazines of Manhattan, but the weather of man’s life, the substance and structure of the world in which he lives, was soaking in on me in those years in Brooklyn, in those countless days and hours spent . . . looking out the window, walking the endless jungle of the streets, talking to men all night in all-night coffee shops, in subways, along the waterfront, upon the bridges, in South Brooklyn, upon trains.

Described by the author as “a hybrid of literary biography, literary analysis, and urban history,” Literary Brooklyn charts the tumultuous development of the borough from Walt Whitman’s time there to the present. And I do mean charts: the front matter includes a map identifying the residences of more than a dozen authors in various Brooklyn neighborhoods. Richard Wright alone has eight listings. The book’s progression is chronological: major authors get a chapter apiece, while minor or more recent figures share space with their contemporaries. Through their words we experience life in Brooklyn’s various ethnic enclaves. The overall impression is of successive waves of newcomers—German, Italian, Jewish, black—flooding into the borough before slowly giving way to successors.

The book is full of vivid portraits: Whitman, in his days as a newspaperman, “shout[ing] out lines from Shakespeare and Homer from a stagecoach”; the giant Wolfe, shirtless, sweating over his novels and using the top of his refrigerator as a writing desk; the poet Marianne Moore, freshly sprung from her demanding post as editor-in-chief of The Dial, embracing the “tame excitement” of Brooklyn’s birds and trees. Hughes assumes that the reader is familiar with these figures, but he views them with a fresh eye. He is not afraid to judge and interpret, a fact that becomes especially evident in his chapter on Henry Miller. Though the author of Tropic of Cancer gets his due as a stylist and a pioneer, he emerges in Hughes’s rendering as a deeply unpleasant man whose talent arose from personal bitterness and ebbed out into a morass of increasingly pornographic novels and diminishing artistic returns. The immensely gifted Wolfe, in turn, is shown to be both obsessive in his perfectionism and naive in his attitudes—a divisive figure to this day. Of the modern novelist L. J. Davis, who wrote unmercifully of the indigent community of Fort Greene in the late sixties, Hughes reminds us—avoiding the easy temptation to level the charge of racism—that he adopted two black girls and raised them alongside his own children.

Hughes often immerses us in grime and squalor, and his olfactory and auditory senses are unerring. He is a master of the telling detail that crystallizes a whole character: Norman Mailer marching into a Brooklyn Heights bank wearing a combat jacket and T-shirt and clutching a massive royalty check; Hart Crane drawing inspiration from Ravel’s “Boléro” during ecstasies of composition. Yet he offers much more than a portrait gallery. The historical backdrop never fades from view, and Hughes is at pains to identify exact locations, right down to numbered addresses. From this determined specificity arises a sense of historical continuity, as author after author treads the same streets and finds significance in the same objects of experience. Wolfe’s private descriptions of Brooklyn, Hughes tells us, “are eerily similar to both Whitman’s and Crane’s.” As often as he emphasizes each writer’s uniqueness, Hughes makes comparisons and draws parallels.

Most uncanny of all is that Crane, we learn, unwittingly composed much of his modernist epic The Bridge in the very room in Brooklyn Heights from which Washington Roebling, architect of the Brooklyn Bridge, had overseen its construction. In all but the most magical realist of novels, this would beggar belief. But we begin to see what Hughes is after: a gathering picture of the borough as it has been described by generations of poets and novelists, from Whitman and Crane to Jonathan Lethem, Colson Whitehead, and Jennifer Egan. “In Brooklyn, the story of the place is legible,” Hughes writes. We owe much of that legibility to Brooklyn’s writers.

Brian Patrick Eha is an M.S. candidate at the Columbia University Graduate School of Journalism, a poet, and the operations director of Avant Creative, a strategic communications and branding firm. You can follow him on Twitter at @brianeha. 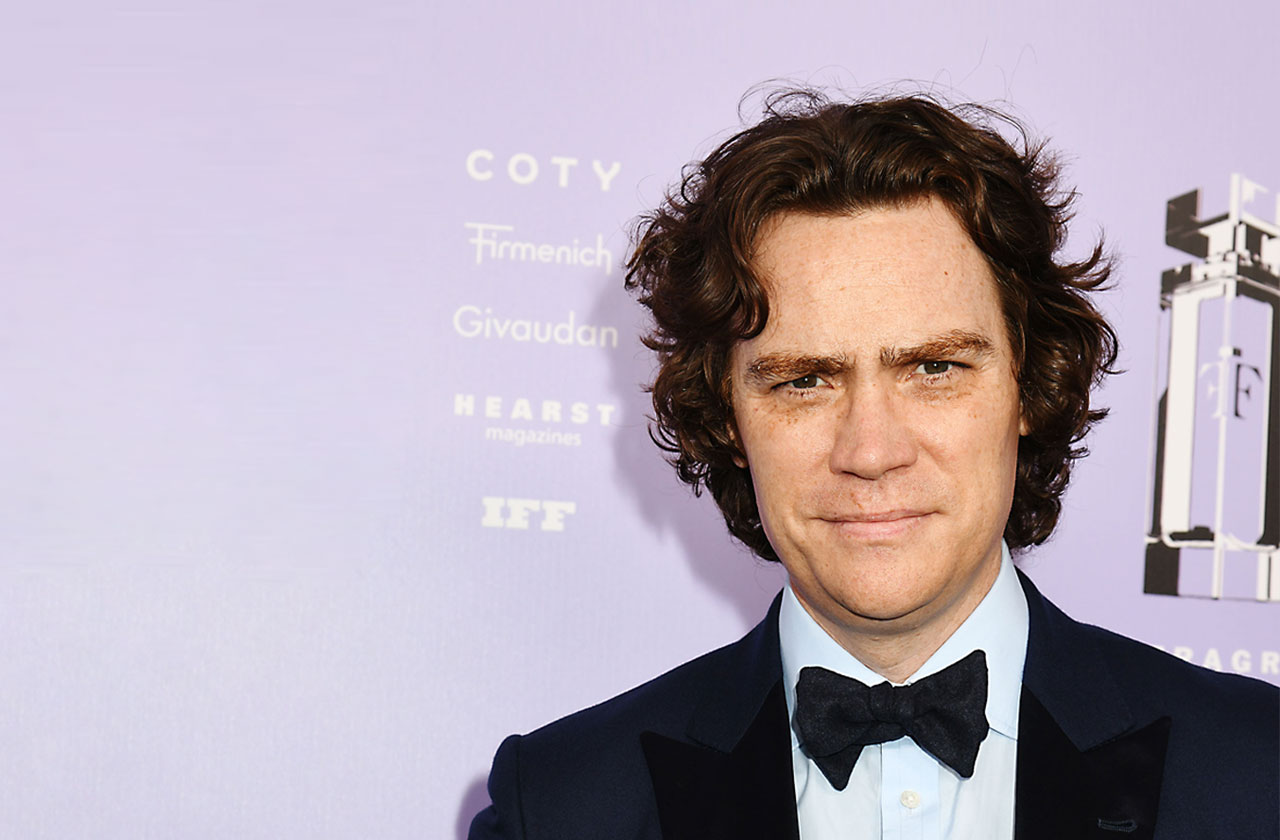 The End of Men’s Magazines

Brian Patrick Eha As increasing numbers of American males seem adrift, they can no longer look to venerable publications for guidance.
books and culture