The prosecutors of Portland, Oregon, have come up with a new way to fight crime that the Department of Justice hails as an outstanding success. Their secret weapon: a new kind of lawman, called a neighborhood district attorney, or NDA. Stepping beyond the traditional prosecutor's role of merely processing defendants that the police arrest and bring to court, these D.A.s work actively with citizens and police first to identify what crime problems most afflict a given neighborhood and then to solve them.

The program began in Portland's inner-city Lloyd District in 1990. Sick of crime, business leaders and citizens gathered to demand that prosecutors go after very specific problems—not the most serious crimes, but the most highly visible ones, such as prostitution, drug use, littering, car theft, and vandalism. So the district attorney's office appointed its first NDAs, who successfully coordinated law-enforcement efforts to control the low-level disorder that often leads to more serious crimes.

For instance, when police were unable to control drug dealing in several of the Lloyd District's low-income neighborhoods, NDAs rounded up "citizen-informants"—residents who were told what to look for, what kind of evidence police needed to make a bust, and what prosecutors needed to get a conviction. Residents then watched, kept logs of traffic into houses suspected of drug activity, and contacted officers with their information. (Police later did random checks of citizen procedures and accuracy.)

So what happened? The mean streets of the Lloyd District are clean now. And community-oriented special prosecutors have spread to Portland's North and Northeast neighborhoods and helped stop gang-and crack-related crime problems. Manhattan, Boston, and Indianapolis have now adopted the strategy, too. And in Port-land, some NDAs are moving beyond quality-of-life crimes to fight against violent crime. The symbolism of NDAs is important. They remind citizens, cops, and City Hall that, in a free society, they're allies in the fight for safe neighborhoods. 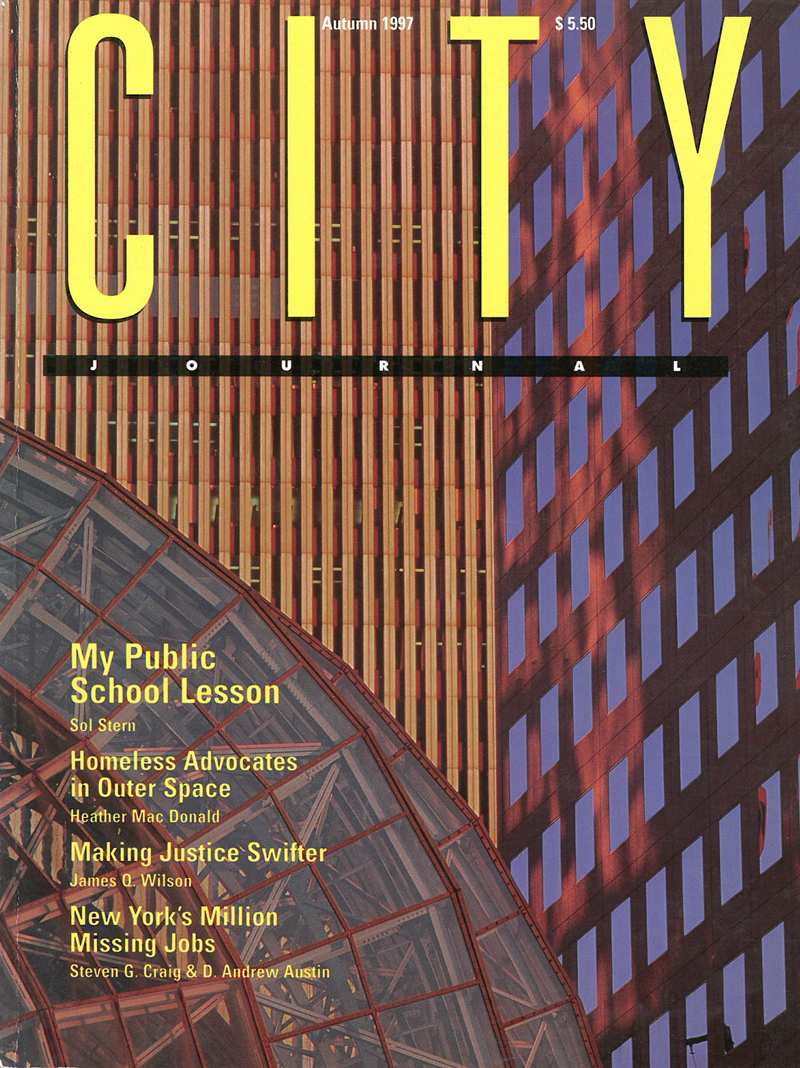