Police in Wisconsin are targets of public outrage after video of two officers arresting a 17-year-old black male went viral. The video, which captures only about 45 seconds of the struggle between the suspect and police in a mall parking lot, shows the officers delivering a handful of what are known as “compliance strikes,” including two closed-fist blows to the teen’s face. The local Black Panthers denounced the arrest as another act of police brutality and called for the officers to be criminally indicted.

Left-wing groups such as Think Progress have been quick to link this story with other recent instances of police force used against black suspects. The implication, of course, is that this is a common occurrence, and systemic. That assumption, however, is fundamentally at odds with data on police use of force (UOF), which indicate that what was captured on video in Wisconsin is a rare occurrence, on the whole.

A recent study reveals that more than 99 percent of arrests by police are made without the use of physical force. Conducted by a team of doctors and a criminologist, the study analyzed more than 1 million service calls to three midsize police departments in North Carolina, Louisiana, and Arizona. Those calls resulted in 114,064 criminal arrests. In making those arrests, police used force just .78 percent of the time, and when they did, they apparently exercised restraint: “among 914 suspects, 898 (98 percent) sustained no or mild injury after police UOF.”

The study received little attention outside of law-enforcement websites such as PoliceOne. This lack of coverage is frustrating in a media landscape that regularly devotes front pages and opening monologues to graphic cases of police force, against racial minorities in particular. In addition to this recent study, the NYPD, which publishes annual reports on its own use of force, reported in 2016 that its officers did so in just “1.3 percent of 314,870 arrests, the lowest percentage ever recorded.” In 2015, the LAPD reported that its officers used force in 0.13 percent of 1.5 million public contacts.

Despite the slim chances of being subjected to police violence, many Americans continue to harbor fear of the police, substantially attributable to near-constant coverage of isolated incidents. Two weeks ago, the New York Times ran a story by the Associated Press that exemplified slanted media reporting on police use of force. “When black people consider calling the police,” the Times reported, “there is the additional consideration of whether calling for help could also bring harm. A study published in the American Sociological Review in 2016 showed that high-profile cases of police violence could lead to black residents being less likely to report crimes.”

It’s certainly true that police, who can and do exercise significant power over civilians, should be held accountable when they unlawfully use force, but the media play an important role in that process. Instances of police violence are too often reported with an assumption that the violence was unmeasured, avoidable, and often racist; such reporting rarely,  if ever, identifies such incidents as statistical outliers unrepresentative of typical police encounters with the public—including those members of the public whom the police are trying to arrest.

Exaggerating police violence has real consequences, unnecessarily increasing tension on both sides. Sober analyses of police uses of force deserve more media attention. These empirically grounded reports can help restore some of the public trust that has been lost to distorted claims of police brutality.

Rafael A. Mangual is the deputy director of legal policy at the Manhattan Institute for Policy Research, where he focuses mostly on issues relating to criminal justice reform. 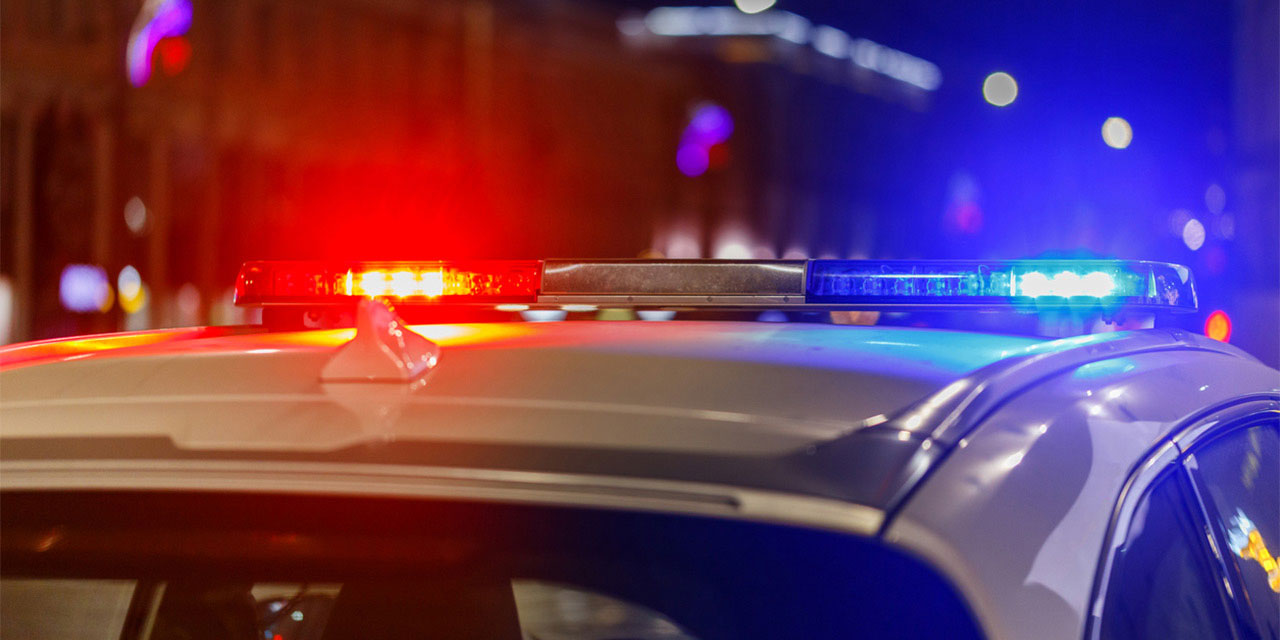 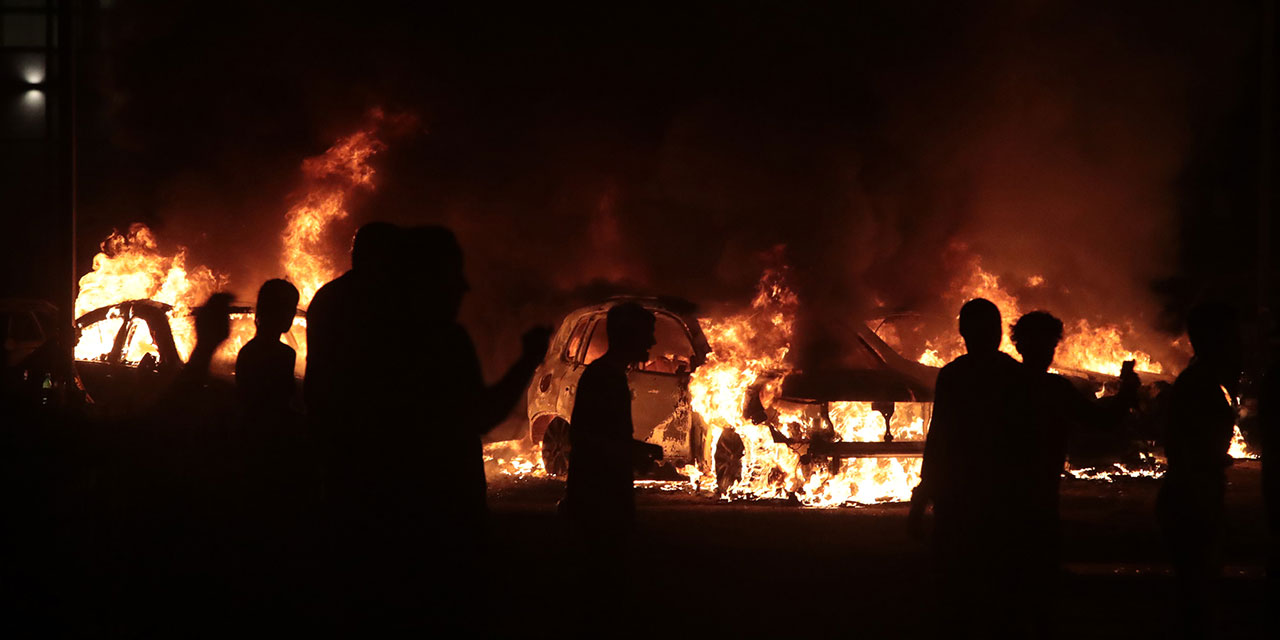 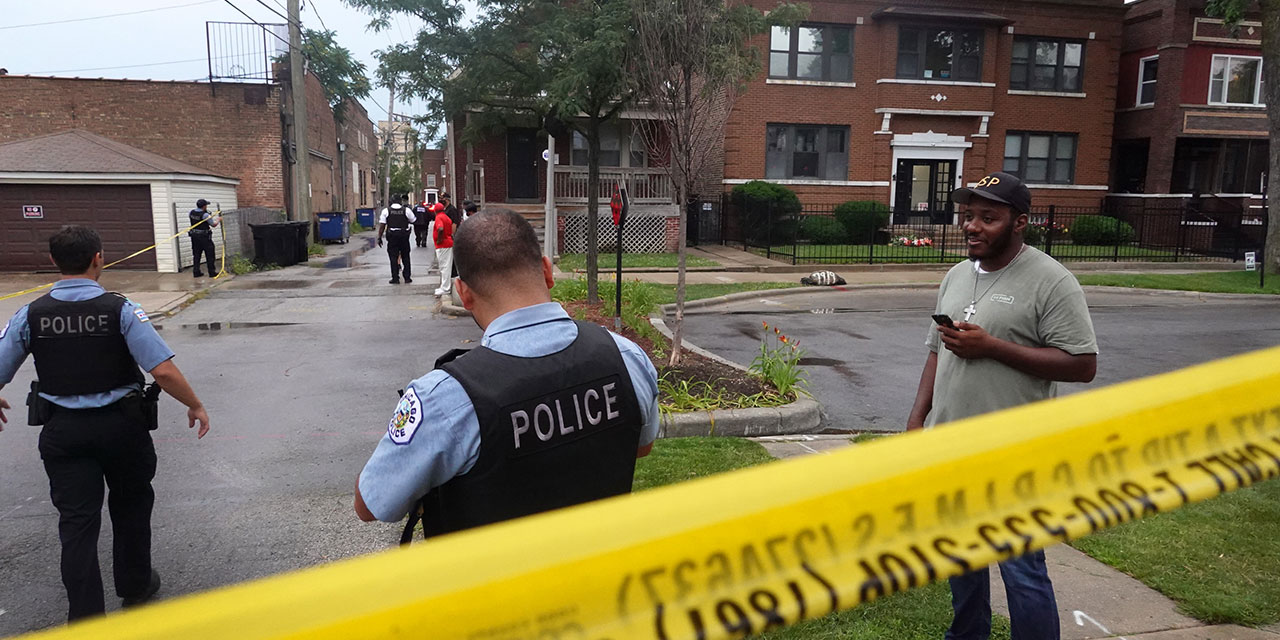