Janus and the Campus

The Supreme Court’s recent Janus decision ends mandatory fees for public-sector employees who don’t want to belong to a union. Previously, in 22 non-right-to-work states, such employees had to pay these fees for the union’s services on their behalf, which could include collective bargaining, but also a host of political activities to which many employees objected. Most of the debate in the case, appropriately, focused on legal questions, not the ramifications for higher education. Yet hundreds of thousands of professors teach at public universities in the 22 states affected by Janus; the example of one of New York’s largest higher-ed unions, the Professional Staff Congress (PSC), shows how relevant the Court’s ruling might prove to be.

In her Janus dissent, Justice Elena Kagan maintained that “everyone knows the difference between politicking and collective bargaining.” Yet a lawsuit against the PSC brought by my Brooklyn colleague, David Seidemann, demonstrated how difficult it is to draw these lines in the higher-education context. In a 2009 Second Circuit decision, a unanimous three-judge panel noted a lack of clarity about the PSC’s political expenditures in a wide variety of activities common to higher-ed unions—a contract campaign, donations to the parent union, lobbying of the state legislature, and paying salaries of union employees. (That the union listed political expenditures as office supplies, while claiming that a Woody Guthrie concert shouldn’t count as a political expense, did little to enhance its credibility.) The Second Circuit judges held that “courts must examine union activities carefully to ensure that dissenters are not charged for ideological undertakings not related to collective bargaining.” Rather than allow that careful examination of its expenditures to occur, the union settled with Seidemann.

Professors’ unions always risk losing focus, as activists concentrate more on exciting ideological crusades than the hard work of organizing member support and collective bargaining. Last year, the PSC generated controversy when it urged CUNY professors to “teach resistance” and publicly affirm that they would “integrate” into class instruction “how President Trump’s policies affect [their] area of scholarship and ask [their] students how they are affected.” The PSC’s delegate assembly devoted its final pre-Janus session to debating another political issue of longstanding concern to union activists—Israeli security policy. The resolution, sponsored by the PSC’s “International Committee”—yes, the union has its own foreign policy arm—deemed the Hamas activists coordinating the March of Return “unarmed protesters”; described Israel as a “garrison” state moving toward “apartheid”; and claimed that the Israeli government used “anti-Arab racism” to “deceive” Israeli workers into backing its security policies. Accordingly, the committee urged a policy of divestment from companies doing business in Israel as a way of punishing the “Israeli settler-colonial regime.”

In a typically grandiose statement, PSC leader Barbara Bowen denounced the Janus ruling for advancing “an agenda that has been planned and lavishly funded by billionaires and far-right organizations. Its goal is to undo every gain made by workers, people of color, immigrants, women, the middle class and the poor during the last half-century.” She and her colleagues in higher-ed unions should instead welcome the Court’s decision as an opportunity to focus their efforts more on achieving tangible financial benefits for professors and less on extraneous ideological crusades. Such an outcome would benefit campus union and non-union members alike.

KC Johnson The 1619 Project has been thoroughly discredited, but many professional historians remain reluctant to criticize it. 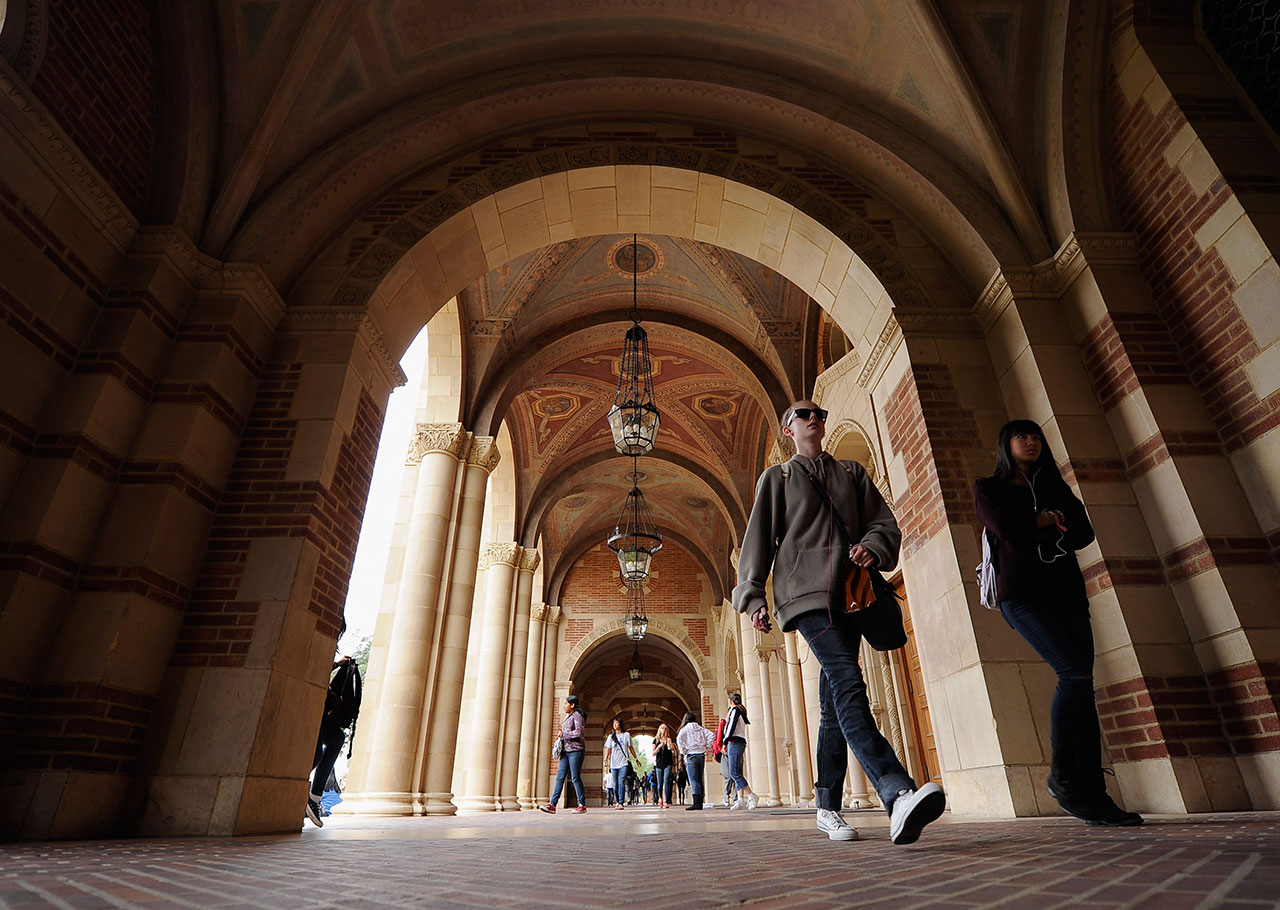 “Affirmative Consent” as a Legal Standard?

KC Johnson An effort to bring campus procedures rigged against defendants into criminal law has stalled—but advocates will try again. 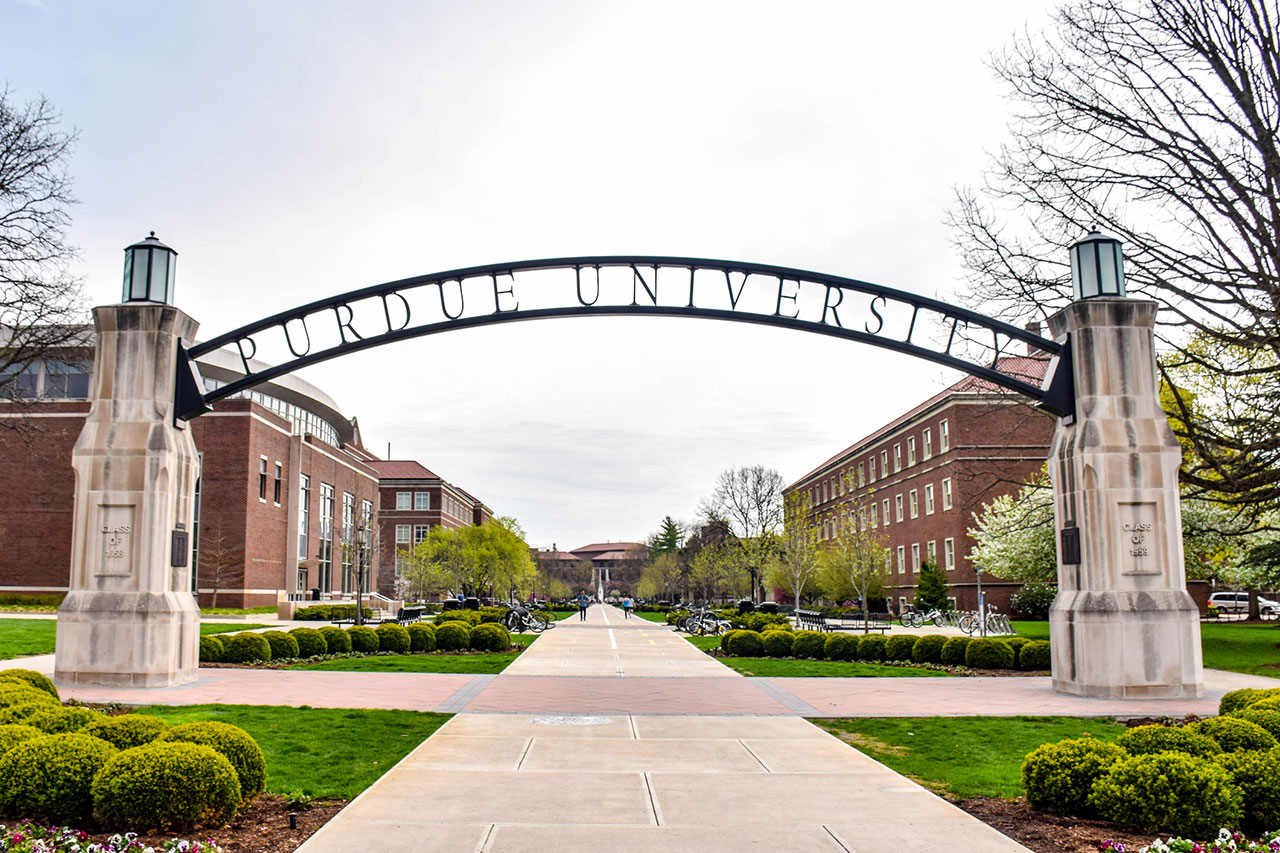 Returning Due Process to Campus

KC Johnson The latest federal court decision in a campus sexual assault case is a reminder that accused students deserve a fair hearing.
More on