Governor Andrew Cuomo announced last winter that elections would be held on April 24 to fill 11 vacancies in the New York State legislature. But if grade school civics instruction taught us that political contests are about choice, a quick glance at Tuesday’s special elections demonstrates that New York’s system is a negative example of how elections should work.

States across the country offer a surprising variety of ways to fill empty legislative seats. Twenty-five states use special elections, according to the National Conference of State Legislatures, a nonpartisan, nongovernmental organization, while the other 25 utilize “some form of appointment process.” New York goes the elections route, but New York law is unique in specifying that party candidates in a special election are to be nominated in a “manner prescribed by the rules of the party.” This process gives party leaders the power unilaterally and exclusively to select their nominees, without a primary or even the consent of party members. This is no small matter in a state where as many as one-quarter of legislators are initially elected in special elections. And because so few incumbents ever lose, party committees run by local bosses are effectively allowed to place cronies or party faithful in lifetime legislative posts.

The insulated nomination process for these contests is another example of how New York’s election law—in addition to laborious petition requirements for candidates, encouragement of civil lawsuits by peripherally interested parties, stringent deadlines for voter registration, and a restrictive timeframe for voting—is less an encouragement of citizen participation in government than an obstacle to it.

One example of the limited choices before voters on Tuesday can be found in Nassau County’s 17th Assembly District, where a special election will be held to fill a recent vacancy. Here, Republican leaders have settled on an appointed attorney from the hyper-partisan town of Hempstead as the nominee, while Democratic leaders have selected an appointee from the hyper-partisan Nassau County Board of Elections.

Opening up nominations for special elections—and for primary and general elections as well—should be a goal of reformers. Yet any change in the laws that have benefitted state lawmakers in the past requires those same lawmakers to vote in favor of new rules to govern future contests. And few elected officials will be willing to change the rules that got them into office.

New York’s predetermined candidate-selection process, engineered behind closed doors, might help promote party loyalists, but it doesn’t necessarily produce good lawmakers. The elections today will undoubtedly elevate more voices in Albany that echo party leadership and its interests, not those of voters.

James Coll is an adjunct professor of American and constitutional history at Hofstra University and the founder of ChangeNYS.org, a nonprofit dedicated to civic education and political reform in New York.

James Coll, Stephen Eide Police are most effective when they diminish conflict.

James Coll The norm in policing is de-escalating dangerous situations, not aggravating them. 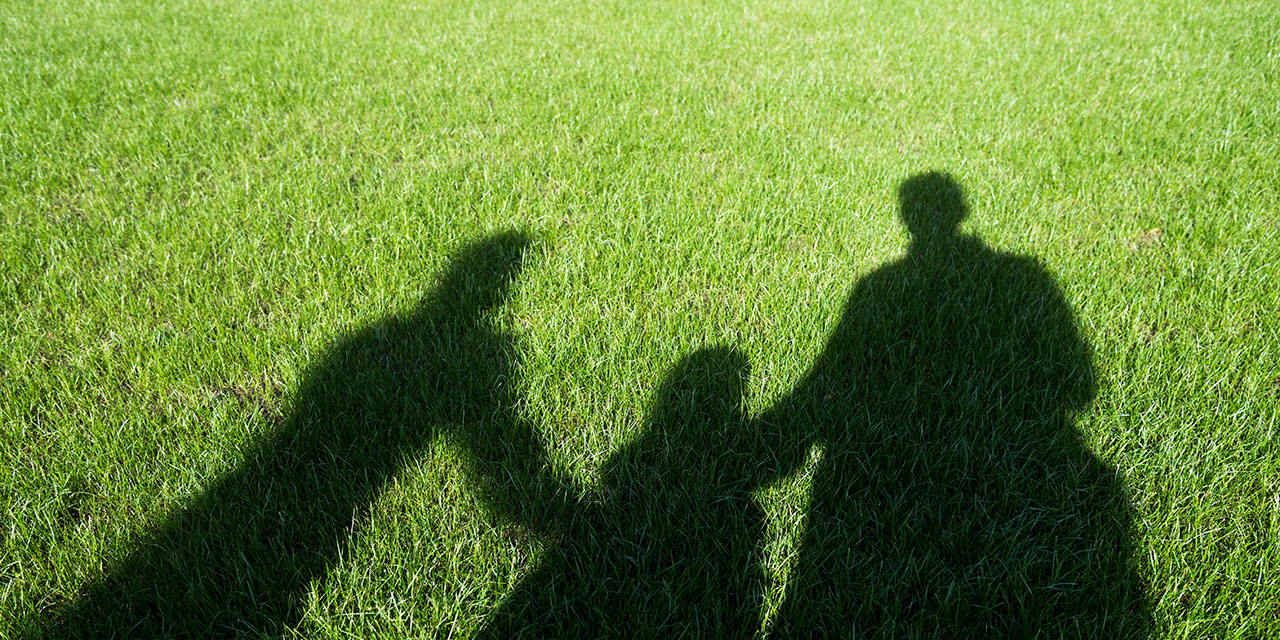