It’s hard to put your finger on what caused millions of readers to develop a deep personal attachment to Charles Krauthammer, who died yesterday at 68, but the clearest sign of this extraordinary sentiment came from the Washington Nationals baseball team: they held a moment of silence for Charles at their home game last night. Many great writers and thinkers among us command our respect and attention, but the outpouring of emotion expressed now, and since his announcement two weeks ago that he had but a short time to live, tells us that he existed in a class by himself. His poignant farewell statement called forth the insight of Seneca, who said that it is the hallmark of a well-regulated mind to be able to call a halt at will and dwell at peace within itself.

The clarity of his writing and the precision of his comments on television had a nearly hypnotic effect. Charles was riveting, and usually decisive. He may not have literally had the last word on an issue, but such was his gravitas that when he finished speaking, the subject was done. The measured pace of his speech was directly related to his disability; he needed to regulate his breathing carefully. A lot of viewers never knew that he was confined to a wheelchair and had very limited use of his arms, the result of a tragic accident at age 22. Maybe this is the key to understanding why he became such a compelling person.

I’ve wondered whether Charles’s disability in some way contributed to his laser-like clarity and lucidity of his prose. You often hear that people who can’t see develop a keener sense of hearing, or that humans compensate in other ways for specific disabilities. Pascal said that all the ills that afflict a man proceed from one cause—the inability to sit quiet and contentedly in a room. Charles had no choice in the matter, though I’ve seldom perceived someone so energetic. And he didn’t let his disability limit his mobility all that much. I once watched as he sped down the sidewalk in Washington in his powered wheelchair—a typical sight, I’m told. He had a specially outfitted van with custom hand controls that he could drive himself, usually to Nationals baseball games after he finished a stint on the Special Report panel on Fox.

I didn’t know him well, but you only needed to spend a short time in his company to appreciate his generosity and humor. In person, he had a wry smile that you only seldom caught on TV. At a small gathering in San Francisco two years ago, I asked him what costume he might wear if he went trick or treating. His answer, accompanied by a mischievous grin: “I’d like to dress up as one of those creepy clowns . . . and show up at Ruth Bader Ginsburg’s front door!”

At an age when he might have started to scale back and enjoy more leisure, Charles did just the opposite. The election of Barack Obama in 2008 energized him and stimulated his combativeness, and suddenly he stepped up his television appearances to mount a sustained critique of the new administration. He never openly or directly admitted his motivation for this, but you got the sense that duty as much as interest drove his exertions to provide a vigorous opposition to Obama’s machinations.

It was my privilege to host and introduce him for speeches on three occasions in California. Here’s part of what I said then, which I can’t improve on just now:

Charles Krauthammer’s complete biography, both literary and personal, is extraordinary, but also very long, and that’s what the Internet is for.  So I will move quickly to the main event with a single observation drawn from one of his articles included in his new collection, Things That Matter.

It is from his fine essay about Winston Churchill.

These two men have many things in common.  Both have a wit as dry as a properly mixed martini.  They both exhibit an unparalleled intellectual capaciousness, enabling a supremely wide range in their writing.  Both men dictate their prose.

Charles may think my comparison of him to the great statesman is extravagant, but I do not think so, for this simple reason: Charles rightly refers to Churchill in his essay as “the indispensable man.”  Well, for those of us trying to make sense of what is happening in our country right now, Charles is our indispensable man.

I will miss the indispensable Charles Krauthammer, along with millions of other Americans.

Steven F. Hayward is a visiting professor at UC Berkeley and the author of The Age of Reagan. He writes daily at Powerlineblog.com. 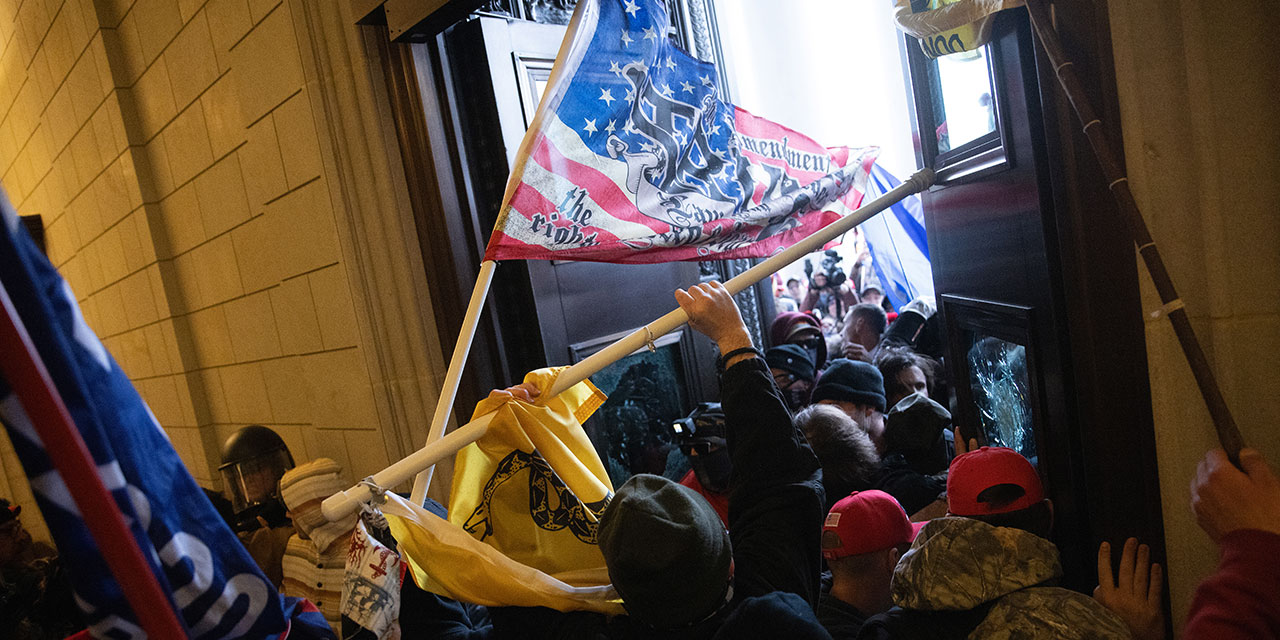 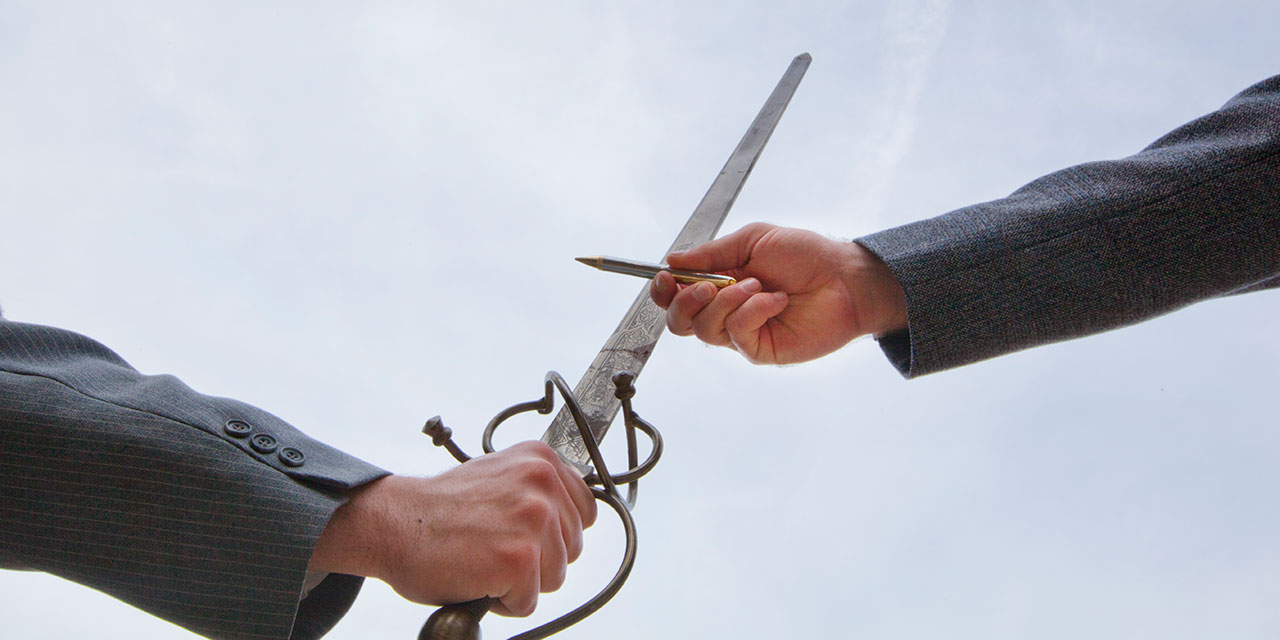 Steven F. Hayward Making threats, metaphorical or not, against one’s political opponents only makes our smoldering political atmosphere hotter.
eye on the news