Last week, the court ruled against families in New London, Connecticut, who sought to protect their property from seizure by local officials. Those officials had invoked eminent domain because they want to bulldoze private homes and turn the land over to developers, who would build luxury condos and office towers to generate more tax revenues on the property.

This isn’t a traditional “public use.” New London doesn’t want to build a highway through the property, after all, and the area doesn’t suffer from blight. But, as Justice John Paul Stevens wrote for the court’s majority, subtly but calamitously transforming the Constitution’s public “use” rationale for eminent domain to a public “benefit” one: “The city has carefully formulated an economic development plan that it believes will provide appreciable benefits to the community, including . . . new jobs and increased tax revenue.”

Tax dollars are a public benefit, in the court’s expansive new view. State and local officials around the nation can now seize private property for just about anything, so long as that anything is government-planned economic development.

The court’s ruling is a blank check to big-spending Gotham, the land of the perennial multi-billion-dollar budget deficit. It will fuse three potent political and fiscal forces that already drive Gotham’s pols and create a municipal raze-and-tax-and-spend monster.

First, New York’s elected leaders, including Mayor Bloomberg, already believe in lockstep that their job isn’t to distribute available tax revenue for normal public services, like paying firefighters and police officers, but rather to create new tax revenues, mostly from high-income earners, to feed a budget bloated by social-services costs and generous salaries and pensions for Gotham’s army of public employees. What more efficient way to do this than to seize private property and replace low-tax homes and businesses there with high-tax ones?

Second, New York officials also believe that it is the government’s role to create jobs not by cutting taxes to encourage private enterprise but by bestowing tax credits and subsidies on favored businesses. What better way to create thousands of entry-level jobs than to bulldoze small family-owned businesses for huge shopping malls?

Third, New York officials love to execute their top-down economic planning efforts through bond-issuing “economic-development corporations,” whose appointees don’t answer to voters. The Supreme Court decision means that much of New York’s future large-scale development will take place through these opaque agencies. Why? The court justified its decision in part by noting that New London did not move to steal homeowners’ property to give it directly to a private developer, which, it held, would be unconstitutional. Instead, the government will seize the property first, and funnel it to developers through a quasi-public development corporation.

For a likely taste of New York’s future, just listen to what Mayor Bloomberg’s economic development deputy, Daniel Doctoroff, had to say about one area of Queens right before the court ruled. “We’ll turn [Willets Point] from what it is today, really a junkyard, into a great retail, possibly residential center,” Doctoroff exulted to reporters. “There’s an amazing amount of interest from potential developers,” Mayor Bloomberg chimed in.

This sounds like the beginnings of a “carefully formulated development plan.” But one man’s “junkyard” is another man’s business. Ajray Kshora runs a tire shop in the area: “If they want to take my business,” he asked the Daily News, “then what am I supposed to do?”

No, Kshora’s tire shop isn’t the “great retail, possibly residential center” that Bloomberg and Doctoroff envision. The auto-body shops at Willets Point aren’t glamorous, and they won’t attract tourists or shoppers. But these guys do run legal businesses on private property. “No one who visits Willets Point Boulevard and 126th Street will ever confuse it with 5th Avenue, but that doesn’t take away from the fact that the area is a hub of significant economic activity,” the Neighborhood Retail Alliance, a city-wide group that represents small-business owners in the neighborhood, notes on its website. “The ability to take these businesses and throw them away” is a threat to New York, Richard Lipsky, the alliance’s director, told me. Property owners must know: “Next time it could be you.”

As Manhattan Institute senior fellow Julia Vitullo-Martin has noted, Gotham, with help from the state, already has a long history of invoking eminent domain under a generous definition of urban renewal, most recently condemning a block of stores at 41st Street and Eighth Avenue to pave the way for the New York Times’s new headquarters. But, even so, before the court ruled, Bloomberg would have faced a bloody court battle to re-make Willets Point. Now, the mayor could likely use the outcome of the New London case to force beleaguered owners to sell their property before the city invokes its right to take it from them forcibly at a low price.

New Yorkers can only protect themselves from such “economic development” by demanding a change in state law. The Supreme Court said so in its decision: “Nothing in our opinion precludes any state from placing further restrictions on its exercise of [eminent domain]. Indeed, many states already impose ‘public use’ requirements that are stricter than the federal baseline,” the court noted.

New York law currently offers no such protection. Pols here can invoke eminent domain for a murky array of reasons, including for a “public use, benefit or purpose to be served by the proposed public project.” Before the Supreme Court ruled, property owners might have counted on a federal court to check an ambitious reading of this blurry definition. Not anymore. And New Yorkers can forget about state courts: “New York courts already have said there is no state constitutional protection,” said Dana Berliner, a senior attorney at the Institute for Justice, which argued the New London homeowners’ case before the Supreme Court. “ . . . [T]he appellate courts uphold practically every condemnation.”

Some small-business owners in New York are already cobbling together a right-left coalition to fix this. They’ll target conservative lawmakers worried about property rights, and liberal ones worried that officials will use “economic development” to bull-doze modest but intact low-income communities. They’ll also target legislators of any stripe who care about homeowners and small businesses in their district—and who care about the ability of future businesses without political connections to grow naturally in undeveloped areas. The Institute for Justice has just launched a $3 million “Hands off My Home” initiative to help property owners around the country to navigate their way through local and state legislative processes.

As Lipsky underscores: “Everybody’s property is at risk.” 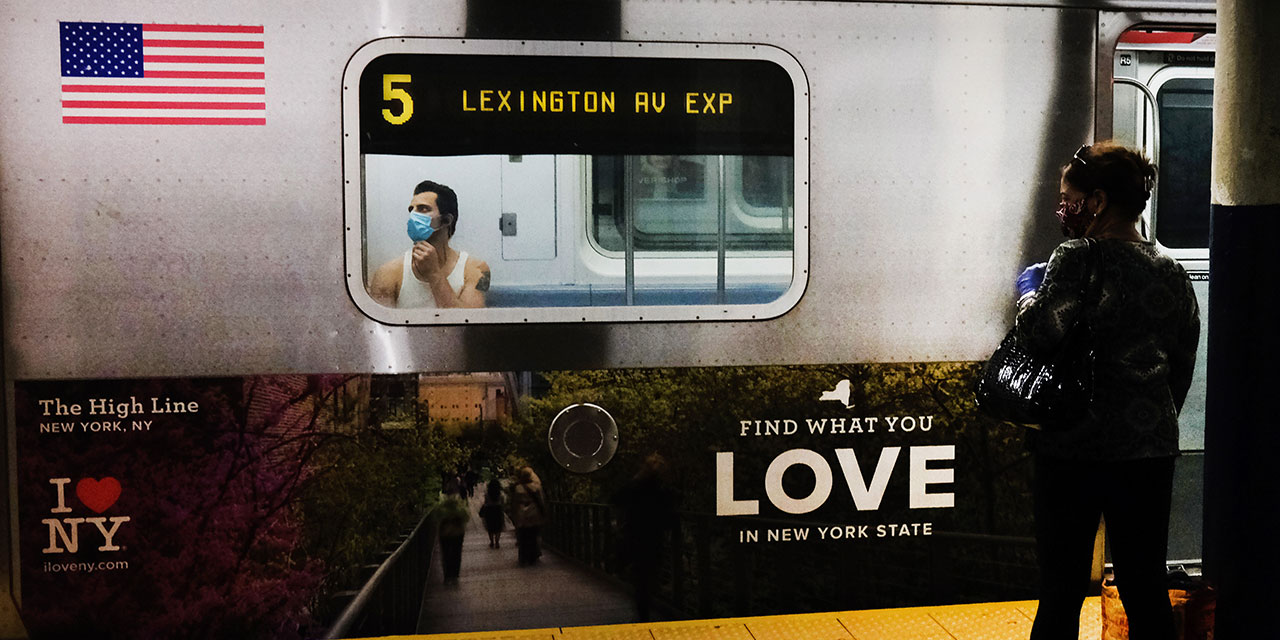