Minnesota congressman Keith Ellison, vice chairman of the Democratic National Committee, announced last month that he would not seek reelection, instead choosing to run for state attorney general. State representative Ilhan Omar, whose legislative district in Minneapolis sits squarely within the state’s fifth congressional district, won her party’s endorsement for Ellison’s seat at the special June 17 convention held in the wake of the congressman’s announcement. An August 14 primary looms. Omar faces four opponents, but by any reckoning is the heavy favorite.

Omar has star quality until she opens her mouth, at which point a hectoring tone betrays her condescension and hostility. A Somali refugee who came to Minnesota by way of Kenya when she was 12, Omar rarely, if ever, expresses gratitude to the United States for receiving her and her family; on the contrary, she portrays herself as a daily victim of discrimination by the country that rescued her.

The fifth congressional district, one of the most heavily Democratic districts in the country, comprises Minneapolis and inner-ring suburbs; the winner of the Democratic-Farmer-Labor Party primary next month will win the election this November. Omar symbolizes the changing demographics in the district, which is home to a large share of the Somali immigrants who have arrived in Minnesota over the last 25 years. She won her seat in the Minnesota legislature by defeating 22-term incumbent Phyllis Kahn in the 2016 DFL primary. Overnight, she became something of an international celebrity, which has helped her overcome the controversy involving her peculiar marital background— she legally married a man who may be her brother after “culturally” marrying the man who is the father of her three children and whom she represented as her husband. She has yet to answer questions about any of it.

Despite its changing demographics, Minnesota’s fifth district still includes a substantial Jewish population. Perhaps the most notable of the inner-ring suburbs is St. Louis Park, whose native sons include New York Times columnist Tom Friedman, former senator Al Franken, political scientist Norm Ornstein, Harvard philosopher Michael Sandel, filmmakers Joel and Ethan Coen, and singer/songwriter Peter Himmelman. Many of the fifth district’s Jewish residents are active Democrats and Democratic voters; Omar’s views about Israel will be of interest to them and other Democrats voting in the primary, since she is, to put it bluntly, an Islamist hater of Israel. In a 2014 tweet during Israel’s hostilities with Hamas, for example, Omar prayed for “Allah to awaken the people and help them see the evil doings of Israel.” In a May 31 tweet this year, she referred to Israel as an “apartheid regime.” These remarks are not stray comments; in a speech on the floor of the Minnesota House of Representatives, Omar elaborated on her animus against Israel.

Omar’s comparison of Israel with apartheid South Africa is a calumny against Israel, which draws no distinctions based on race. Israel has proudly rescued black Jews and offered them refuge. In addition, Israeli Arabs—an ethnic minority in the Jewish state—are afforded equal civil rights. They enjoy the right to vote in competitive elections. They exercise rights of speech and religion. They have access to a robust free press. They serve in the Knesset and in the judiciary. They are the freest Arabs in the Middle East. Though Omar purports to distinguish between the Jewish state and the Jewish people, the true ground of Omar’s animus against Israel is necessarily anti-Semitic.

Omar’s hostility raises a question for prominent Minnesota Democrats. Her remarks should be beyond the pale. Under comparable circumstances, prominent Republicans would be called to account for the statements of one of their party’s members. So I’ve asked some leading Democrats: Is it acceptable for a Democratic congressional candidate to characterize Israel as a racist regime? I wrote to Governor Mark Dayton, who has endorsed Omar. I wrote to Senator Amy Klobuchar, Senator Tina Smith, DFL chairman Ken Martin, and DFL vice chairman Marge Hoffa. I wrote to Minneapolis attorney, DFL fundraising powerhouse, and former ambassador to Morocco Sam Kaplan, and to my former colleague and recent DFL chairman Brian Melendez.

Only Senator Smith responded—sort of. First, one of her staff members accidentally replied: “This guy is a Powerline guy—not sure what responding gets us.” When I pointed out that he had sent me the message intended for someone else, he forwarded the message to Senator Smith’s election campaign. A campaign spokesman then advised me: “Senator Smith is not taking a position in the 5th Congressional District primary race, but believes voters in the district have several great candidates to choose from.” 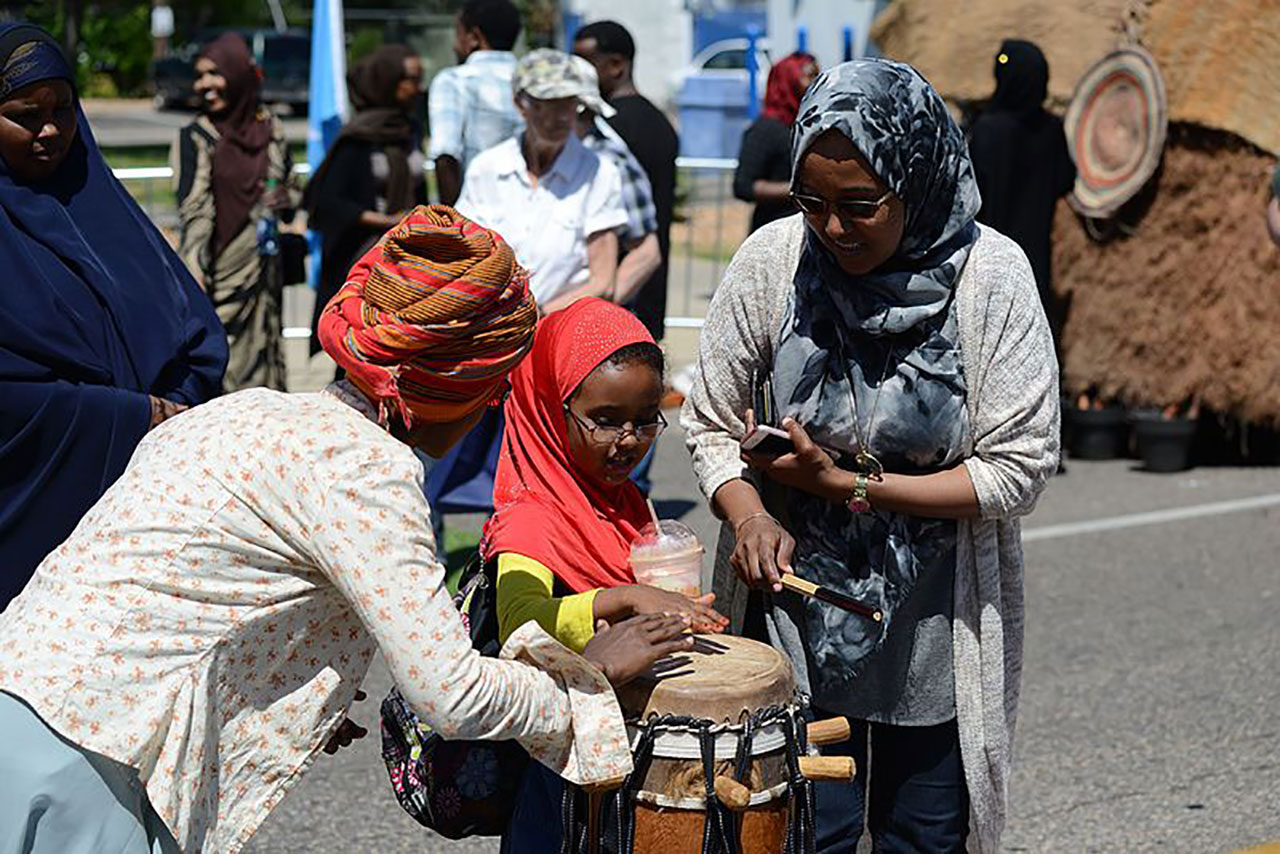