Okay, so it's one thing to leave your fiancee at the altar. And if you must slink off to enjoy your Tahitian honeymoon solo, that's understandable, too. After all, leaving your fiancee at the altar must be an incredibly stressful experience. But once you've settled in on the beach, and as long as you're using your cellular phone anyway, why not give your fiancee a ring to apologize, to let her know what happened? At least hang your head a little.

When Tasos Michael ditched 27-year-old Manhattan kindergarten teacher Nicole Contos moments before their $125,000 November wedding was set to begin, the breach of etiquette shocked everybody. The jilted bride-to-be was still trusting, though, announcing to reporters: "Whether I go back to him or not is a personal decision," and sighing: "I hope he calls." As for Mr. Michael, when reporters finally tracked him down in Tahiti, he told them, snickering: "She can contact me." Now this was a man firm in his resolve not to get hitched. Even the New York Times found itself slightly appalled by his brazenness, and devoted a lead editorial to the question: wherever could such a man come from, that he wouldn't even call?

But if you have been keeping up with the times, you would know that Tasos Michael is the sort of man we should be celebrating, not deploring.

Take the 92nd Street Y, for instance, whose advertising slogan is: "Commit to yourself now." Or consider the new-age spa whose billboard instructs you to "Put energy into yourself. Remember, you can't depend on anyone but yourself." And the sign inside? "Unplugging: unplugging means getting rid of people you don't like, people who have become a burden to you in your life—in other words, toxic people."

And remember the elite's outcry when the Louisiana Legislature passed its "covenant marriage" law last August? This law made it possible for people to enter into indissoluble marriage (or at least more indissoluble than today's norm). Not mandatory; the law simply offered a choice. But to some, even allowing the choice to commit permanently to someone else gives offense.

Katha Pollitt, who opines that "divorce is an American value," wrote in the Times that covenant marriages would encourage "a miserable two-parent home, with lots of fighting and shouting and frozen silences and tears." Peter Kramer then added, in another Times op-ed, that "what is insidious about Louisiana's covenant marriage is that, contrary to claims on its behalf, it is out of touch with our traditional values: self-expression, self-fulfillment, self-reliance. The Louisiana law invites couples to lash themselves to a morality the broader culture does not support, an arrangement that creates a potential for terrible tensions."

Clearly, we've misunderstood poor Tasos Michael. By choosing not to "lash" himself to a kindergarten teacher, he was just practicing our "traditional values: self-expression, self-fulfillment, self-reliance." With any luck, the kindergarten teacher will learn her lesson and resolve never to love anyone other than herself. Were she a regular reader of New Woman, of course, she would already know this. There, Harriet Lerner offered the following helpful advice to women who persist, despite everything, in seeking "to practice un-conditional love": "I suggest getting a cat."

Twenty years from now, when the men are all in Tahiti and the women have all married cats, the New York Times will doubtless still be alternating between editorials celebrating divorce as "an American value" and those wondering how he could not even call. 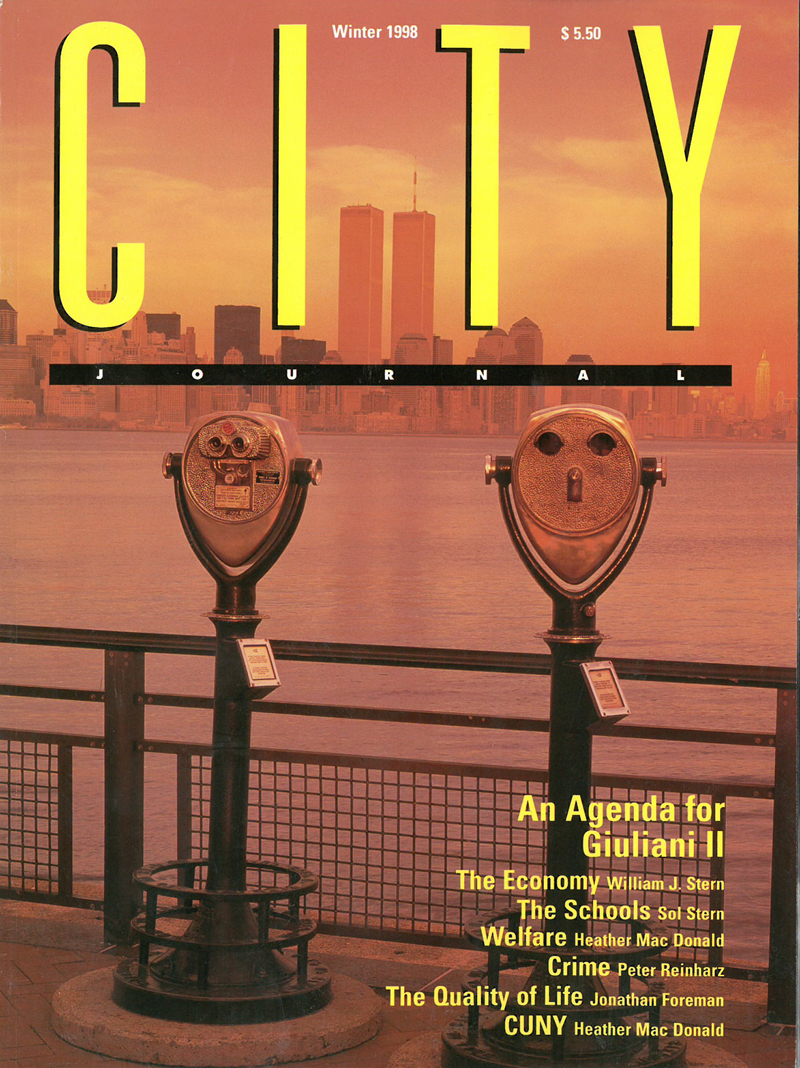 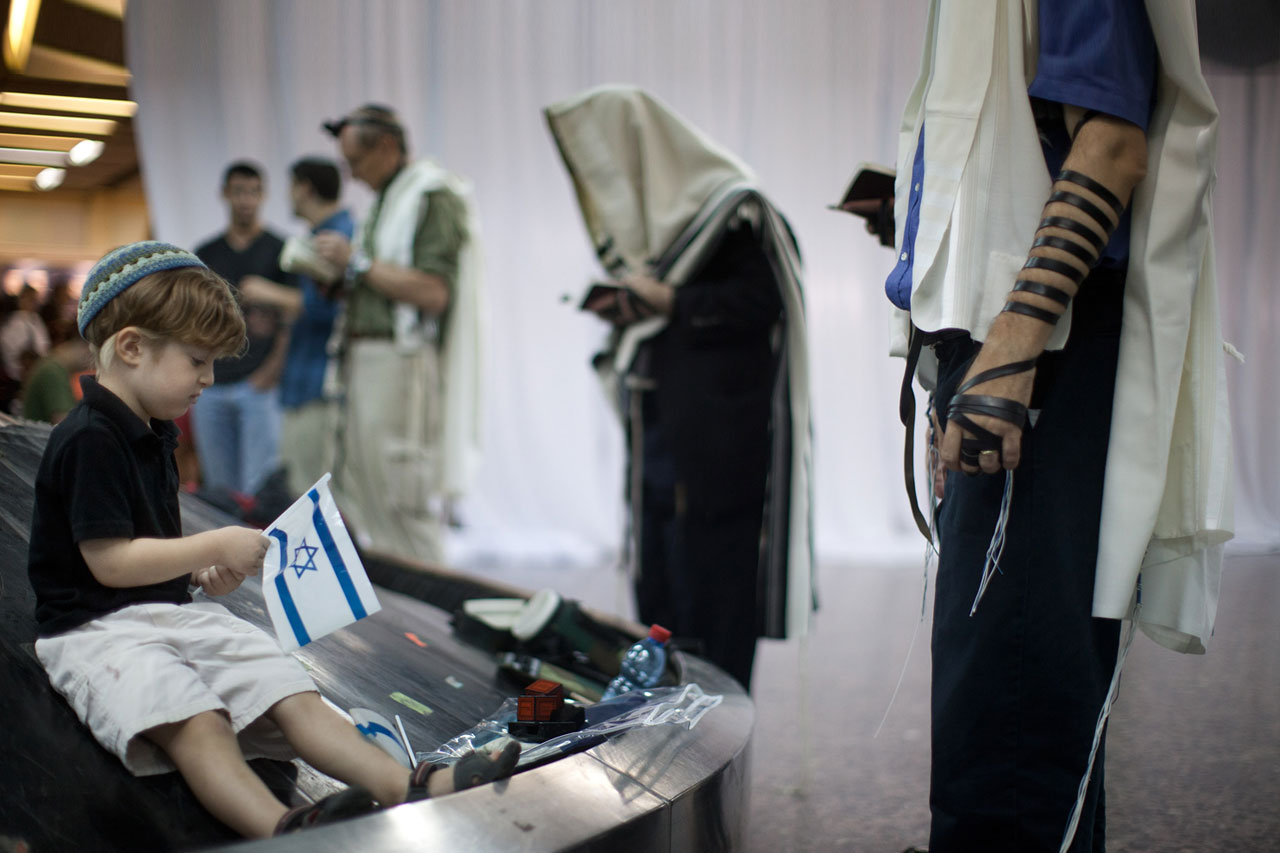