When President Bush’s immigration-reform bill collapsed this past summer, torpedoed largely by objections from within his own party, open-borders advocates and media commentators warned that the GOP would pay a harsh political price for killing the bill. After all, their argument went, Hispanic support had been crucial in electing President Bush, and Hispanic voters represented a rising electoral tide that Republicans ignored at their peril. the gop may erase the gains it’s made with hispanics; hispanic voters flex political muscle—headlines galore blared these and similar messages after the immigration legislation’s defeat.

But such commentary is largely based on an inaccurate picture of the Hispanic voting public that emerged after the 2004 election and persists today. Shortly after the election, for instance, former Clinton pollster Dick Morris declared that Hispanics had elected Bush; they represented 12 percent of the electorate, he reasoned, and 45 percent of them had voted for the president, enough to decide a race that Bush won by about 3 million votes. Most stories since have followed this general theme.

The Hispanic vote for Bush was far from decisive, however, and it may be years before it plays a pivotal role in a national election. For one thing, Hispanics are a small portion of the voting public—far smaller than their percentage of the population—because many are ineligible to vote and even those who do qualify to vote often don’t. Hispanics may represent about 14 percent of the U.S. population, but they actually constituted just 6 percent, not 12 percent, of the 2004 electorate—just 7.5 million voters out of 125 million. According to Census Bureau data, only 34 percent of America’s adult Hispanics registered to vote in 2004, and just 28 percent voted. By contrast, 67 percent of the country’s adult white, non-Hispanic population and 56 percent of its adult black population voted in 2004. Blacks, whom Hispanics have now surpassed as America’s largest minority, outnumbered Hispanic voters nearly two to one in 2004.

The media have also exaggerated Bush’s Hispanic support. Exit polls taken during 2004 showed a wide variation in Bush’s share of the Hispanic vote, ranging from a high of 44 percent in some polls to a low of 33 percent. Most in the media have gone with the higher number. Yet subsequent academic studies have discredited it and have since estimated Bush’s actual level of Hispanic support at somewhere between 35 percent and 37 percent. In this light, the “swing” of Hispanic voters from Bob Dole, the GOP’s 1996 presidential candidate who garnered just 21 percent of their vote, to George W. Bush was hardly historic. Dole’s candidacy represented a modern-day low-water mark for the GOP with Hispanic voters (and lots of other constituencies, too). In 1984, Ronald Reagan captured 37 percent of the Hispanic vote—a performance at least equal to Bush’s. This suggests that the key to winning Hispanic votes may be running good candidates, not pandering. Hispanic voters themselves seem to be saying so: a 2004 Washington Post poll found that immigration was the least important issue among Hispanic voters, with only 3.5 percent placing it at the top of their concerns; 27 percent of the respondents named the economy and 20 percent terrorism as their biggest concern.

But so far, commentators have chosen to ignore historical voting patterns and to see everything in terms of immigration. They claim that the Hispanic backlash against Republicans’ immigration policy began in the 2006 congressional election, because only 30 percent of Latino voters supported GOP candidates. But from 2004 to 2006, the GOP lost support among virtually all constituencies, including union members (down 10 percentage points) and white evangelicals (down 8 percentage points) for reasons that had nothing to do with immigration.

When facing up to the feeble national numbers, most observers claim that the Hispanic vote is still important in swing states where the Hispanic population concentrates, especially in an era of tightly contested national races. Thus, the “Hispanics flexing their political muscles” story presented readers with a list of swing states where the Hispanic population was large, such as Arizona, Colorado, and New Mexico. But look more closely at the numbers in these states. In Arizona, though Hispanics make up 17 percent of the state’s population (and 28 percent of voting-age adults), they constituted just 13 percent of voters in 2004. Bush, who won the state by 210,700 votes (including 103,700 from Hispanics), would not have lost Arizona even if his opponent, John Kerry, had won every Hispanic vote.

The Arizona vote points to another fallacy about Hispanic political power: namely, that a liberal immigration policy will win voters for the Republican Party, and not cost it any. In fact, polls suggest that Bush’s immigration policy might cost more votes than it gains.

Consider: in 2004, 78 percent of the Arizona electorate (1.74 million voters) told pollsters that immigration should either stay at current levels or decrease. One can only imagine how those voters would have reacted in the summer of 2004 if the president had introduced an immigration-reform bill similar to this summer’s, which offered a path to citizenship for some 12 million illegals along with vastly expanded legal immigration slots in order to clear up the nation’s backlog of visa applications.

Given what the voting numbers show us, it’s unlikely that Hispanics will become an important voting bloc as soon as many predict. And by then, Hispanic citizens might find that an immigration policy based on enforcing borders and increasing the number of better-skilled immigrants, which many Republicans advocate, actually benefits them. For one thing, recent economic studies show that the country’s current levels of immigration are hurting immigrants who are already here—and they hurt native-born Hispanics more than most U.S. residents. A saner immigration flow is likely to boost the average wages of our current Hispanic population and reduce the scramble for resources, such as housing, in heavily Hispanic communities.

But much of the commentary on Hispanic voting power tends to ignore such issues, focusing instead on Hispanic voters’ supposed anger at Republicans and comparing it with black voters’ desertion of the party after key Republicans opposed civil rights legislation in the 1960s. But the analogy hardly stands up. For one thing, American blacks were striving to obtain rights already guaranteed in the Constitution, but denied to them. By contrast, American Hispanics encounter no such widespread and organized discrimination. The current immigration debate is not about denying them anything, but about dealing with those now here illegally and those yet to come. 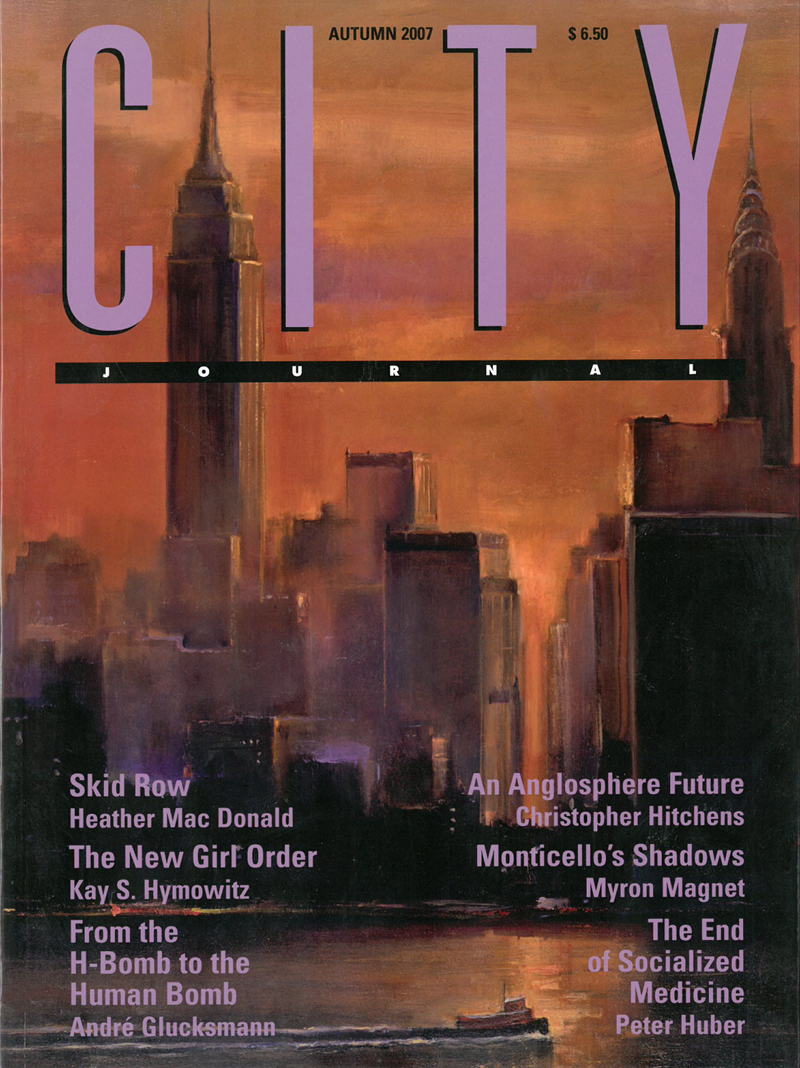 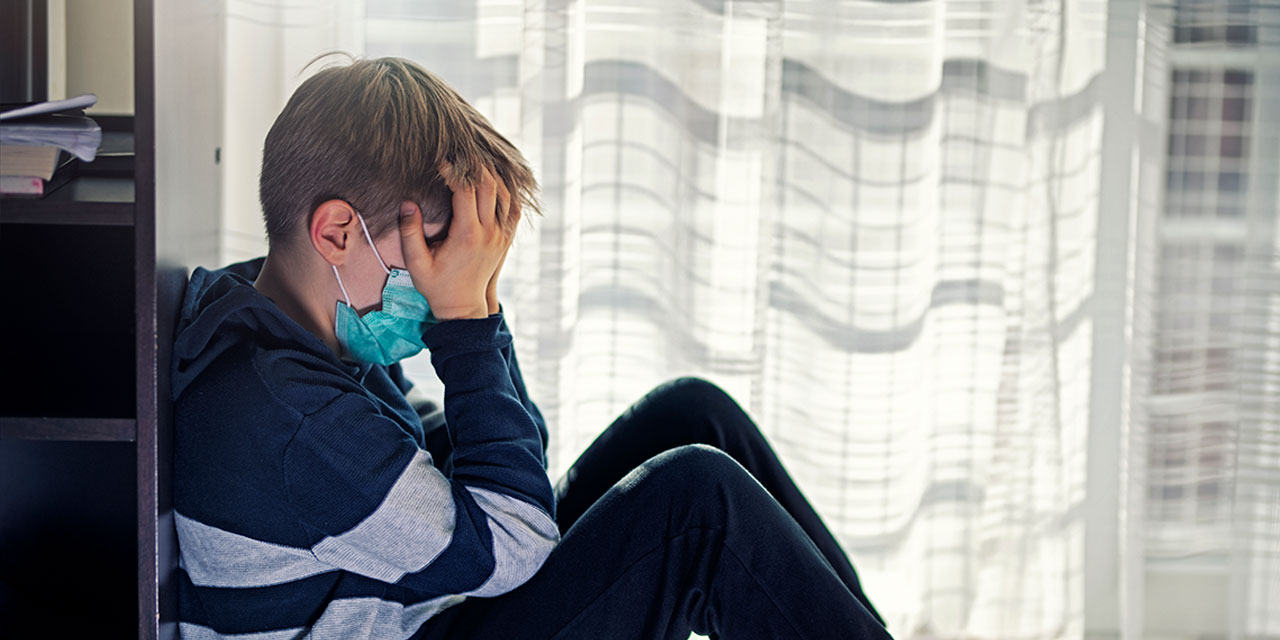 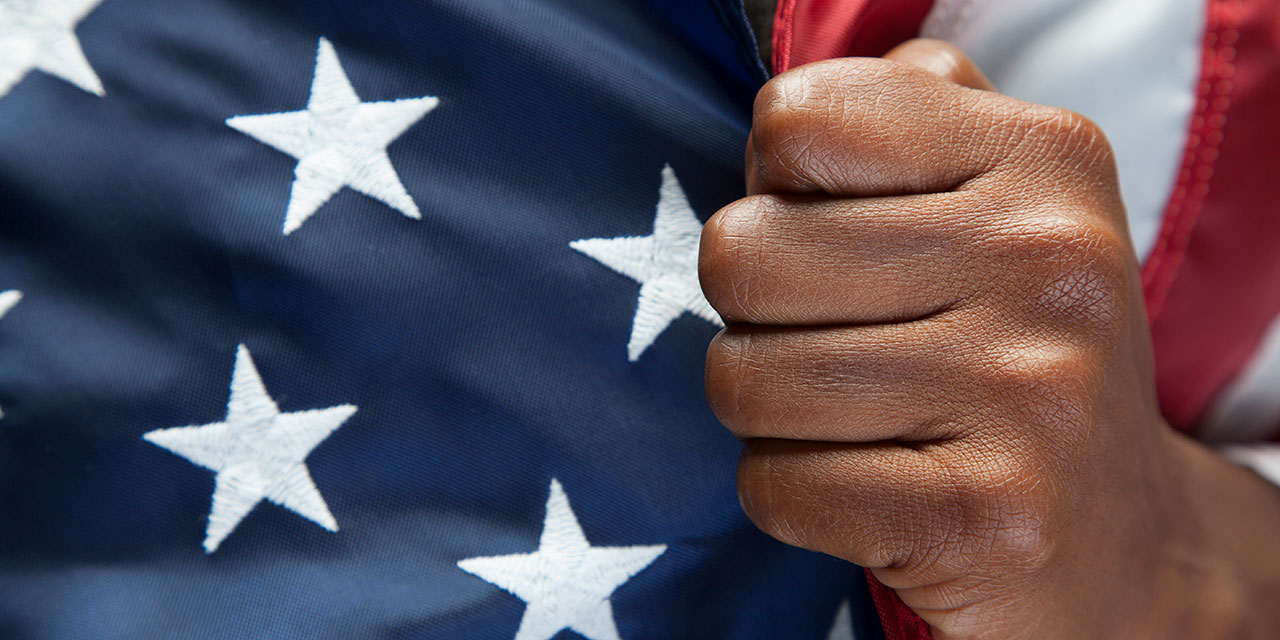