His Life Was Insane

When Libertarian Party presidential candidate Gary Johnson confessed in a TV interview last week that he didn’t know the significance of the Syrian city of Aleppo, my first thought was not about the campaign ramifications but about the life and career of Eddie Antar, a.k.a., “Crazy Eddie.” The disgraced former electronics-store pioneer who died this weekend was from a family of Syrian Jews who had found success in the souks of Aleppo but made its way along with thousands of other Syrian expats to Brooklyn, where they and their offspring opened a series of chain stores that helped rewrite the rules of retailing. Eddie would prove the most famous of the group. Courted by Wall Street, lionized by his employees, and caricatured on Saturday Night Live, Eddie was a charismatic salesman who seized the opportunities presented by globalization and deregulation to become a national figure. He also caught the sickness that infects too many go-getters who race ahead without pausing to build something permanent. When his company buckled, he started cooking the books and eventually fled the country before being hauled back to serve jail time. His was an American success story turned into an America horror story—emblematic of the dark side of the go-go 1980s.

A dropout from Brooklyn’s Abraham Lincoln High School, Eddie began by hawking televisions in the Port Authority Bus Terminal. His friends called him Kelso, after the famous racehorse, because he seemed to them like a thoroughbred—high-energy, fast-talking, his eyes on bigger things than being a salesman for somebody else. Eddie and his cousins eventually opened their own electronics store on Kings Highway in Brooklyn. He earned the nickname “crazy” for his habit of blocking the exits with his body to prevent customers who hadn’t bought anything from leaving the store. The business struggled under restrictions imposed on electronics merchants during the 1960s. Manufacturers could bar their products from being sold by discounters like Crazy Eddie, and instead sell them exclusively in overpriced emporiums and department stores.

Fortunately for Eddie, history was on his side. Eager to crack the American market, a new generation of low-cost foreign electronics makers—principally from Japan and South Korea—helped stock his stores. In 1976, Congress repealed fair-trade laws allowing manufacturers to demand high markups from retailers. Freed to discount even the best products, Eddie suddenly had enough of a supply of goods to turn a small Brooklyn operation into a retailing powerhouse. Within a decade, the business had exploded, from four stores to 47.

Antar had an instinct for innovative marketing and sales techniques that mesmerized consumers. Riding home in his car one night, he heard a local radio disc jockey called Doctor Jerry read one of the company’s paid spots. Ad-libbing, Doctor Jerry declared that Crazy Eddie’s prices were “insaaaaaannne.” Antar made the DJ—real name Jerry Carroll—the voice of the business. Later, when the TV ads started, Carroll became the face of Crazy Eddie, through a salesman’s pitch that became increasingly frenetic. The ads attracted the attention of Saturday Night Live’s Dan Akroyd, who created the role of Crazy Ernie, a salesman who offers to sell listeners pilfered $900 TVs for $12. Later, SNL’s Joe Piscopo parodied the Carroll sales technique as Crazy Edleman, the discount psychiatrist (“We’ll shrink your head, not your wallet”).

Looking to convert some of his stake in Crazy Eddie into cash, Antar decided to make a public stock offering in 1984. Though Carroll warned Antar that he was “the wrong kind of guy to go public,” Eddie wooed Wall Street’s big firms, and the industry jumped at his Brooklyn-to-riches story. Wertheim & Co. legend Robert Schweich—the analyst who’d discovered McDonald’s stock in the early 1960s—gave Crazy Eddie a “buy” recommendation, and the shares soared. Antar became rich, as did some of his employees, who’d show up to stockholder meetings chanting “Ed-die, Ed-die” as their boss took the stage. “It was like a cult,” a lawyer who pursued Antar in the name of shareholders told me two decades ago. Carroll described the times that followed as Eddie’s “Peter Luger days,” after the famous steakhouse in Brooklyn where Antar would hang out and entertain friends.

Rather than doing the hard work of turning his brainchild into a sustainable business, Antar started to milk the company. He paid relatives for no-show jobs, gave them interest-free loans with company money, and used Crazy Eddie funds to invest in risky businesses that had little to do with selling electronics. Soon, both the company and Eddie’s private life began to unravel. Inventory didn’t make its way into the stores, the company’s tracking system couldn’t explain where all of its sales were coming from, and at times the chain wasn’t even sure how many employees it had.

As business dried up, Crazy Eddie started cheating. The company credited wholesale revenues, which were sales to other stores, to Crazy Eddie’s own retail outlets, booking the deals as if the merchandise had been moved at retail prices. Merchandise being sent back to the manufacturer was counted as inventory on hand, swelling the chain’s balance sheet. As losses mounted, Antar sold goods off the books and kept the money for himself. Then, as the ship sank, he resigned without warning—handing the company over to family members. As the stock plunged, Antar returned with new investors to buy the company at a reduced price and take it private—a move that finally sparked a Securities and Exchange Commission investigation. When a federal court ordered Antar to turn over $50 million in profits he’d made on the sale of Crazy Eddie stock, he and his money disappeared. Some of it was found in Switzerland. Antar himself, like a figure out of an Elmore Leonard novel, hid out in Israel until he was discovered. Extradited to America, he pled guilty to fraud and spent nearly seven years in prison.

Crazy Eddie ultimately collapsed, and imitators moved in to the discount-electronics market. Ultimately, most of those retailers—including another Brooklyn-born chain, Nobody Beats the Wiz—also disappeared, victims of online sellers. Electronics products are the Number One merchandise category on the Internet, accounting for 21 percent of all purchases and decimating the business of brick-and-mortar retailers.

Eddie Antar was a bizarre combination of Old World and New World. He used the hard-bargaining techniques of the Middle Eastern souks to undermine the staid, clubby realm of American retailing. In the process, he kicked off a discounting frenzy that proved a boon for consumers but didn’t translate well on Wall Street. Eddie failed to build anything permanent out of the rubble he helped create. Whether that was because he lacked the vision, or because he was simply a crook, I was never able to tell. In either case, Crazy Eddie Antar will be remembered, but he won’t be missed. 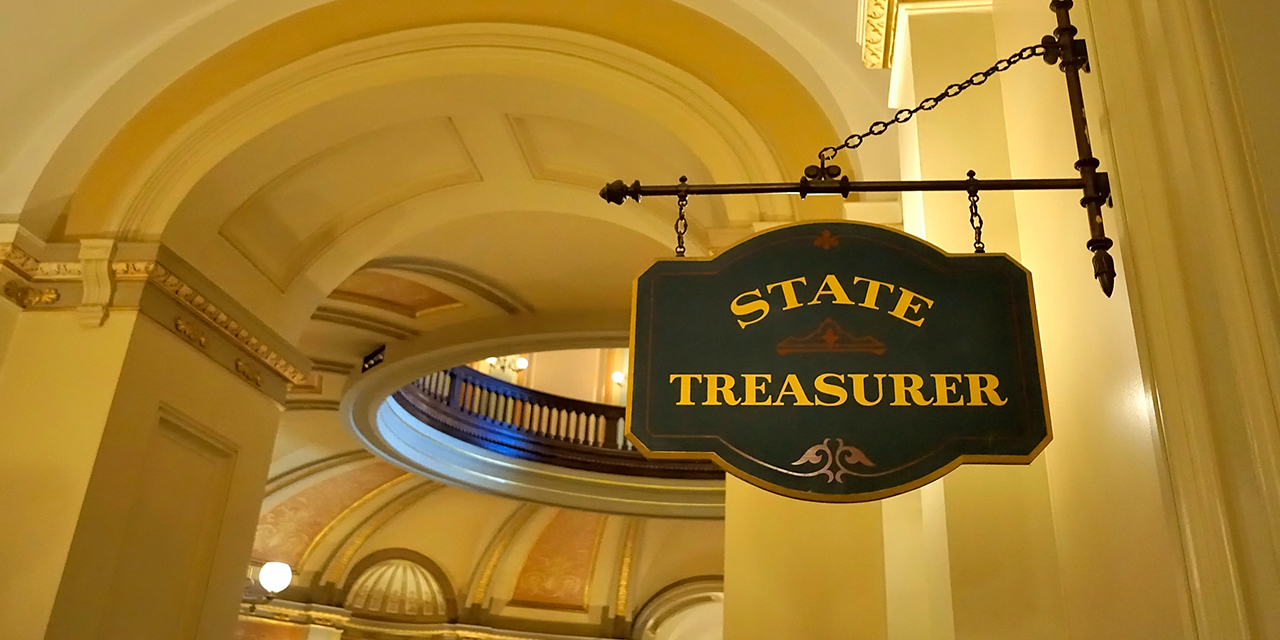