This month, California state controller John Chiang unveiled a redesigned website that tracks public-employee pay throughout the state. Chiang calls the site “a work in progress,” and that’s an understatement—in fact, the entire website is a study in understatement. At best, the controller is providing deeply misleading information. The data Chiang’s office has compiled show average wages one-half to one-third the amount of total compensation actually earned by California’s state and local public servants. Though Chiang pledges to “continue to improve and expand this public pay project,” the information currently on hand serves only to obscure the reality of how much California’s public servants really make.

A look at the raw data spreadsheets reveals some obvious problems. The records are not sorted by city or county, so it’s impossible to extract the information for any one city or county for serious analysis. Everything is mixed up. The records include columns for overtime and “other pay,” but these columns have no data. Of course, “other pay” is often equivalent to 50 percent or more of a public employee’s base salary. That’s also true of overtime, especially for public-safety workers, such as police and firefighters. Perhaps the controller intends to fill in the missing columns; but for now, the website’s pay numbers are way off.

Casual visitors to the controller’s website can view the interactive map, click on their city or county, see the “average wages” figure, and come away thinking that it’s representative of what these employees make. But examining the raw data makes clear that Chiang’s office included tens of thousands of part-time and temporary positions in its tabulations, thus pushing the averages downward. Including part-time wage earners while excluding the costs of benefits, overtime, and other pay presents an extremely distorted picture.

Total compensation, which accounts properly for all these factors, is the only measure that assesses how much an average worker really earns. Consider the data for three cities—Anaheim and Costa Mesa in Southern California, and San Jose up north—comparing “average wages” as reported by Chiang’s office with “average total compensation” using the CPPC’s actual payroll data. According to the state controller, the average wage for a city worker in Anaheim is $53,927 a year. In reality, the worker’s average total compensation, including benefits and pension, is $146,551. In Costa Mesa, the controller reports that the average city worker’s wages are $71,379 a year. The truth: $146,863. It’s the same story in San Jose, where the controller reports average wages at $61,308; in reality, the total average compensation for a city employee is $149,907.

Merely averaging base wages paid, without including overtime costs, “other pay,” and employer-paid benefits, doesn’t come close to an accurate estimate of how much public employees make. Chiang’s estimates are off by at least a factor of two. And the much higher total-compensation figures reported by the CPPC don’t even take into account what will happen to required pension-fund contributions when CalPERS and its counterparts finally abandon their overly optimistic projection of 7.5 percent annual returns for state pension funds.

John Chiang has gone to a lot of trouble to give the public an overwhelming mass of misleading data about how much public servants earn. In doing so, he has damaged the credibility of the state controller’s office—though that’s probably an understatement.

Ed Ring is the research director for the California Public Policy Center. 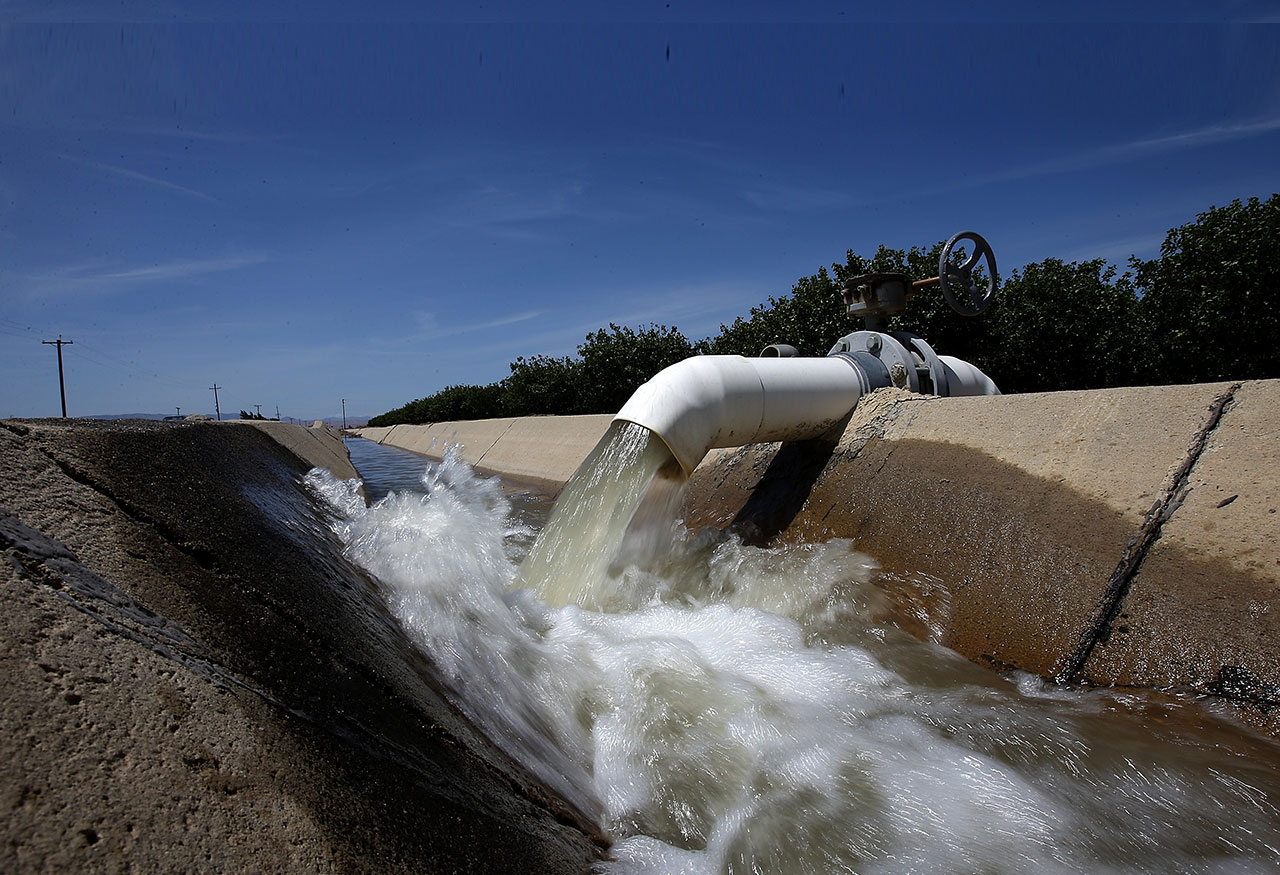 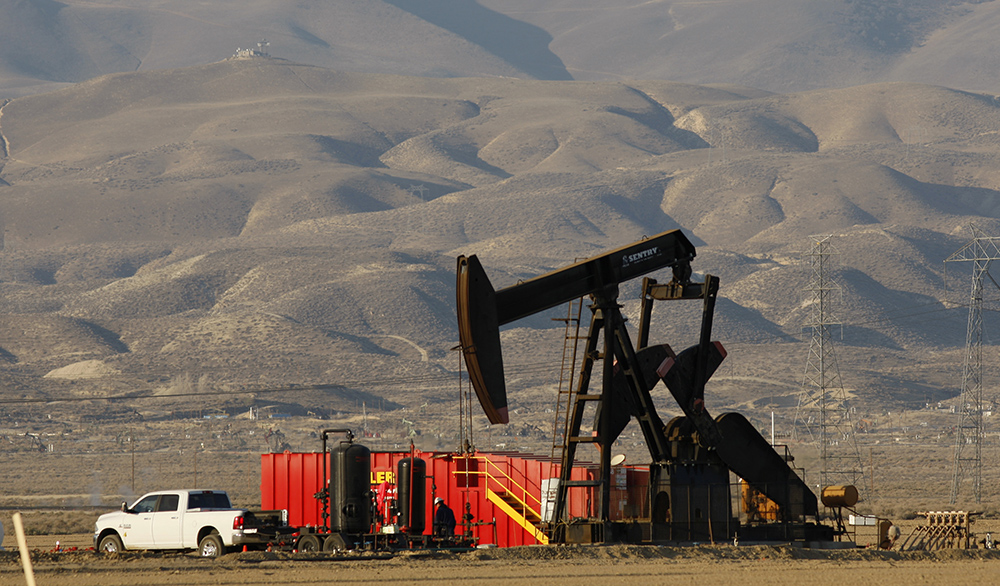