Former defense secretary and U.S. senator Chuck Hagel offered some wisdom when he remarked recently that the hyper-partisanship of politics today owes much to the World War II generation’s passing from the scene. Former lawmakers who served in that war—George H.W. Bush, Daniel Inouye, Ernest “Fritz” Hollings, Bob Dole, and countless others—were models of public civility, and helped government run smoothly during their decades in office. These and other members of the aptly christened Greatest Generation made their mark on every area of American life, far beyond Washington. And with only about 558,000 of the 16 million World War II veterans surviving, each day presents an urgent reminder to reflect on their legacy.

Yet despite the Greatest Generation’s success in war and in the postwar period that followed, its long-term impact on American governance has been mixed. Conducting the war and building the postwar economy required government planning and social engineering on an epic scale—and the habit of seeing government as a universal problem-solver has persisted ever since. Hagel is right that the Greatest Generation’s virtues may be passing away, but its big-government approach seems likely to endure.

Americans learned several misleading lessons from World War II. The first and greatest error was overestimating the effectiveness of military force. World War II—the last conflict in which the world’s great powers went toe-to-toe against each other, with no holds barred—created a new understanding of how wars are fought and won. But wars since then have not fit this paradigm, and many of our subsequent military mistakes came as a result of misapplying World War II’s lessons.

Lyndon Johnson led the country into a massive military commitment in South Vietnam in part because of misplaced faith in what the United States could accomplish by force of arms. The Johnson administration convinced itself that fighting modern wars was a branch of management science, akin to running a large corporation like General Motors, and that America’s military was a versatile instrument that could be dialed up or down to deliver precisely calibrated levels of violence, tailored to meet any foreign policy challenge. World War II also led many Americans to conclude that liberal democracy could be imposed on foreign peoples through the application of what George W. Bush’s administration would later call “shock and awe.”

It turns out that, even in the age of precision weapons, military power is a blunt instrument, ill-suited to nation-building, except in rare circumstances and at great cost. Germany and Japan—our preferred examples—are highly idiosyncratic. Liberal democracy flourished in each only after the deaths of millions of citizens and the reduction of their societies to rubble. Americans haven’t shown much stomach for projects of this scope after 1945.

In addition to inflating our confidence in overseas interventions, the war era fueled belief that government could be a major force for good at home, capable of solving every domestic problem. Franklin Roosevelt’s superb wartime management boosted the popular opinion of government and encouraged Americans to adopt war as a metaphor for government action in general. The war seemed to fulfill Teddy Roosevelt’s and Woodrow Wilson’s earlier progressive dreams that big government, acting in concert with big business and big labor, could solve any problem that it chose to tackle. Just as warfare was re-envisioned to fit the total-war model of World War II, governing became understood as a matter of trained professionals applying management methods to public policy.

This belief in the military-like efficiency of government inspired the ambitious welfare-state policies of the postwar era, especially Johnson’s War on Poverty. When, in 1972, Richard Nixon declared a War on Drugs, and when, in 1977, Jimmy Carter described the energy crisis as the “moral equivalent of war,” the model they had in mind was, again, World War II. Today, newspapers and scientific journals still proclaim the need for ambitious government action to fix enormously complex problems—for example, calling repeatedly for a “new Manhattan Project” to solve the problem of climate change.

War, as conservatives figured out early on, is a poor metaphor for government doing socially useful things. We can’t fight and win a “war” on poverty, or drugs, or cancer, because these things are nothing like war. The last heroic big-government project run along World War II lines was the Apollo program, which put Americans on the moon. This was a tremendous achievement, but here a military mindset was directly relevant: like the design of war machines a quarter-century earlier, the Saturn rockets were a discrete engineering challenge, one whose basic parameters were well understood.

That was nearly half a century ago. Most Americans today have never witnessed a large-scale government success story. It’s not surprising, then, that reasonable people now see government-orchestrated action to save the world from poverty, drugs, and climate change as highly dubious propositions.

As the physicist Max Planck observed, new ideas triumph not by winning over their critics, but by gaining favor among the younger generation. It has been more than 72 years since the Japanese surrender on the battleship Missouri, in Tokyo Bay. Most of those who witnessed it firsthand are gone. Our national memory of that world is slipping away, as are the old ideas and assumptions formed during World War II and its aftermath. The Greatest Generation will surely be missed, but a more sober, more restrained, and less heroic America may not be such a bad thing. 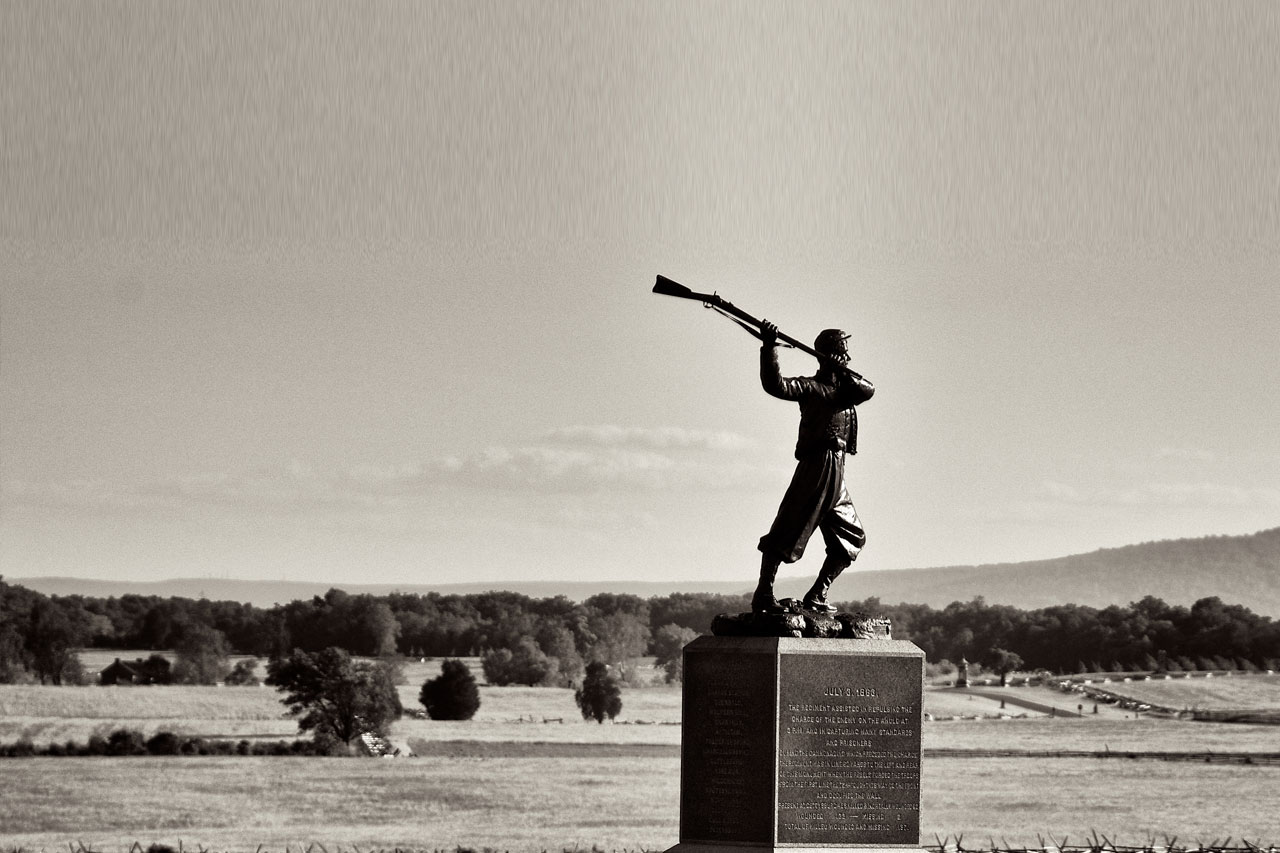 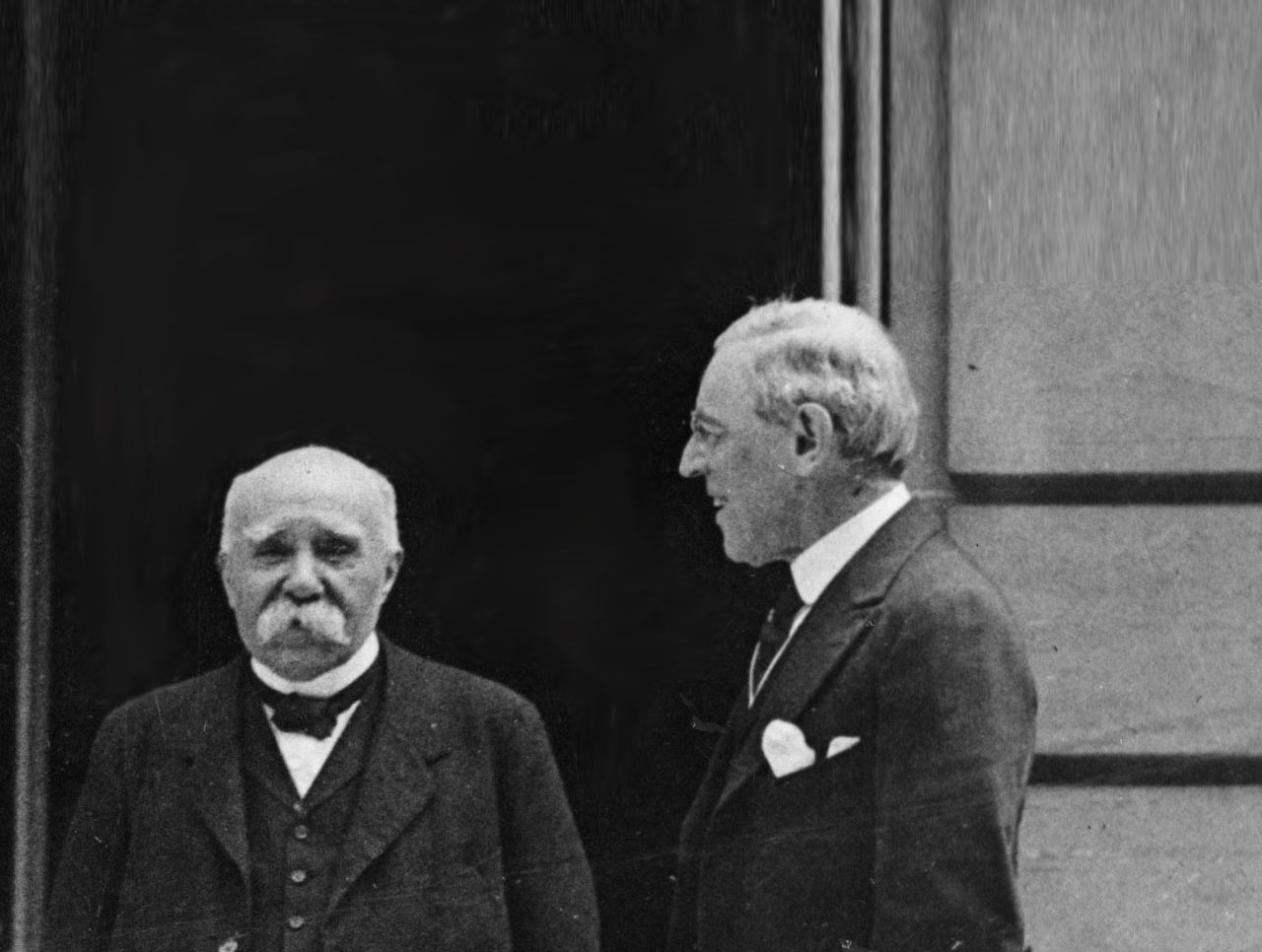 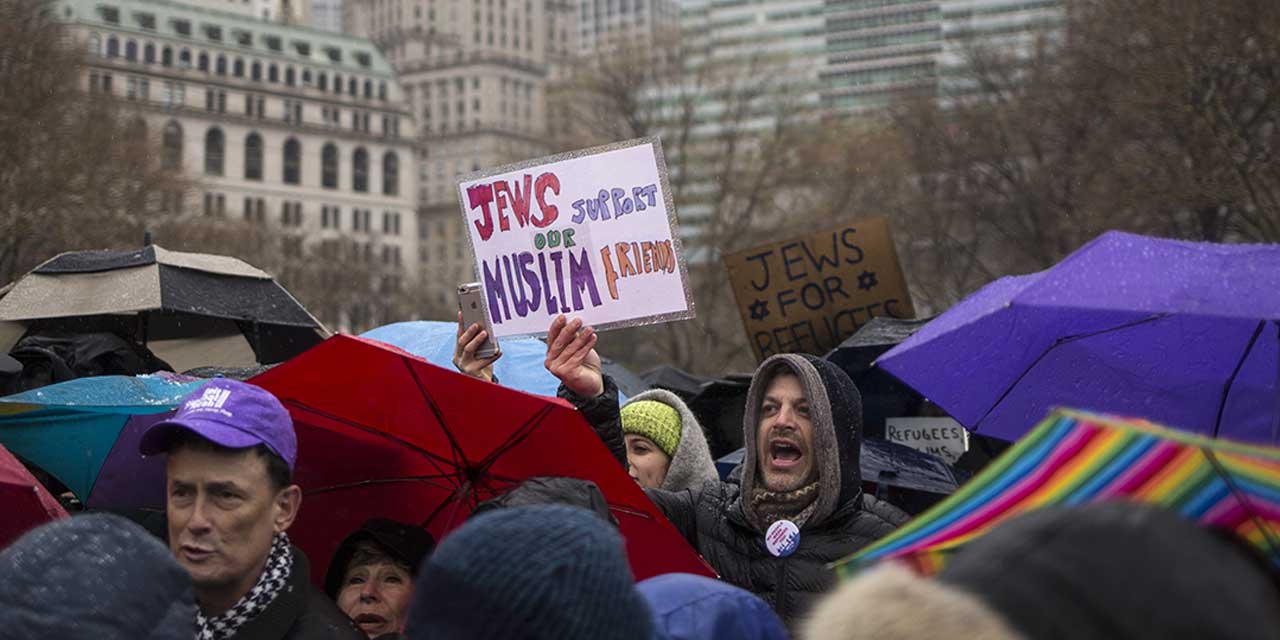