Late in David Mamet’s recently premiered Race, something happens that, for those accustomed to the pro forma left-liberalism of typical Broadway fare, is little short of stunning. The play deals with a black-white legal team defending a prominent white client accused of raping a powerless, young black woman. They’ve just learned that the centerpiece of their ingenious strategy to prove his innocence was leaked to the prosecution—the culprit being their stylish, newly minted female black associate, the protégé of the white, liberal attorney (James Spader). The black attorney (David Allen Grier) is irate. He’d warned his partner not to hire her, knowing from the start that she’d be trouble, that she’d put race loyalty above the firm’s interests and even the truth. How could he have known all that, wonders his chastened colleague? Grier stalks over to a file, pulls out the young woman’s college thesis, and begins reading aloud. It’s full of the inchoate, anti-white rage characteristic of such efforts—indeed, it recalls Michelle Obama’s at Princeton. You think you know this woman, Greer tells Spader; you think she likes you, but she’s an affirmative-action babe, a perpetual victim. That’s how she sees herself, and this is her revenge.

Talk about an electric theatrical moment! The play may be otherwise seriously flawed, but here is vintage Mamet—in fact, a new, even more daring Mamet. It’s the Mamet conservative theater fans have been waiting for since he took on the issue of sexual harassment in Oleanna back in 1992; and even more so since he came out as a quasi-conservative early last year in a Village Voice essay entitled, “Why I Am No Longer a Brain Dead Liberal”—featuring his memorably succinct reaction to a soft-voice New Man on NPR on his car radio: “Shut the fuck up!”

It hardly needs saying that ideological diversity in the American theater is long overdue. By my count, there are currently more than 40 non-musicals playing on various New York stages, large and small, ranging from celebrated must-sees (God of Carnage) to those anticipated exclusively by hard-core theater geeks (Circle Mirror Transformation). Many are revivals of classics, others innocuous comedies, but among those that strive to make some kind of political or social point, the uniformity of perspective is mind-numbing. There are plays about race hatred (The Making of a Mulatto); antiwar plays (In Fields Where They Lay); anticapitalism plays (The Great Recession); plays about looming ecological disaster (Red Noir); plays celebrating gay life (She Like Girls); and angry feminist plays (In the Next Room, or the Vibrator Play—a Lincoln Center effort about how “America’s 19th century paternalistic culture institutionalized female repression”). Most don’t hesitate to take easy swipes at religion or conservative political figures. The guiding assumptions are uniformly those that prevail on the Upper West Side.

But now, with Race, Mamet seemed to be aggressively confronting those assumptions, clomping over turf no other playwright, never mind one of his lofty stature, even dared approach. In standard theatrical fare, minorities are invariably either victims of societal injustice or angry fighters against it. In its deadly accuracy about high-end victim mongering, that Grier speech surely baffles hundreds of liberal theatergoers nightly, even as it quickens the hearts of the handful of conservatives.

But then something even more surprising happens. Mamet takes it all back. It turns out the young black associate didn’t leak the strategy after all. In fact, she’s actually deeply principled. And oh, by the way, the white guy they’re defending isn’t innocent, as we’ve been led to believe, but an elitist scum who thought he could buy his way around justice. What?!

The question arises: If David Mamet won’t risk offending the liberal provincials who form the backbone of New York’s theater audience, would anyone?

A veteran playwright and screenwriter, inventive and irreverent, Reynolds was featured in a New York Times piece a year ago about the dearth of plays with a right-of-center perspective. It is his view that the theater is by far the least daring and most reflexively P.C. of the principal entertainment forms precisely because it is the most New York-centric. For all their endless professions of open-mindedness, he says, the theater’s gatekeepers have zero interest in staging plays that question, or even examine, prevailing left-of-center assumptions. “Of course, it’s never your politics,” he laughs, of his own experience as a veteran pariah; “it’s always ‘Act II doesn’t really work.’” He points out that his last overtly conservative piece, Stonewall Jackson’s House, about a hip young black woman who asks a well-to-do white couple to adopt her as a slave, took 12 years to get produced. When it finally premiered, and caused a bit of a sensation, “I started hearing from artistic directors around the country asking me to send them my next play. I always sent it, and they always turned it down, reacting as if it was written by a Martian. Basically, what they really want is ‘conservative’ plays written by and for liberals.”

Reynolds only recently appears to have finally found a home, in the tiny Off-Off-Broadway Flea Theater, for his newest work, the strongly pro-life Girls in Trouble. “I can’t tell you how many times I heard ‘Wait, you’re saying the fetus is actually a living being?’ For them, it’s always 1973 and they’re just out of college.”

By contrast, movies and TV have come to reflect, at least sporadically, the ideological diversity of the American scene. Despite Hollywood’s incessant attempts to foist the Barbra Streisand worldview on Middle America (most notably in the string of anti-Iraq-War flops churned out during the Bush years) the studios also occasionally provide films of genuine moral uplift, like this season’s surprise smash, The Blind Side, and the wonderfully quirky Juno a few years back, which provided the most deft pro-life message ever produced by mass media. On TV, the monster hit 24 has long been celebrated for its muscular, damn-the-P.C.-police conservatism, while the unapologetically pro-military NCIS and its spin-off, NCIS: Los Angeles, regularly dominate the ratings today. Meanwhile, arguably the most conservative series of all might well be the terrific Friday Night Lights, a celebration of heartland values set in a small Texas town.

The truth is, the relentless uniformity of its worldview has left the contemporary stage almost as boring as it is smugly self-satisfied. Like liberals everywhere, its creators imagine they’re speaking truth to power—when, in fact, they are the power, and guard it as jealously as any of the right-wing, American-allied dictators of yore they grew up protesting against.

Is there any chance this will soon change? The obstacles seem enormous, starting with the evident lack of conservative plays and playwrights. On the other hand, the ongoing success of old-fashioned musicals shows that there is a deep hunger among audiences for theater pieces that celebrate traditional American values and mores. Reynolds, for one, maintains that if someone had the guts and the money to launch a small theater dedicated to more diverse ideological fare—“not heavy handed stuff, just plays looking to push boundaries”—it would be a revelation. In the meantime, theatergoers interested in seeing the Left’s stranglehold on the theater broken at least have a rallying cry: Free David Mamet!

Harry Stein, a contributing editor of City Journal, is the author of I Can’t Believe I’m Sitting Next to a Republican. 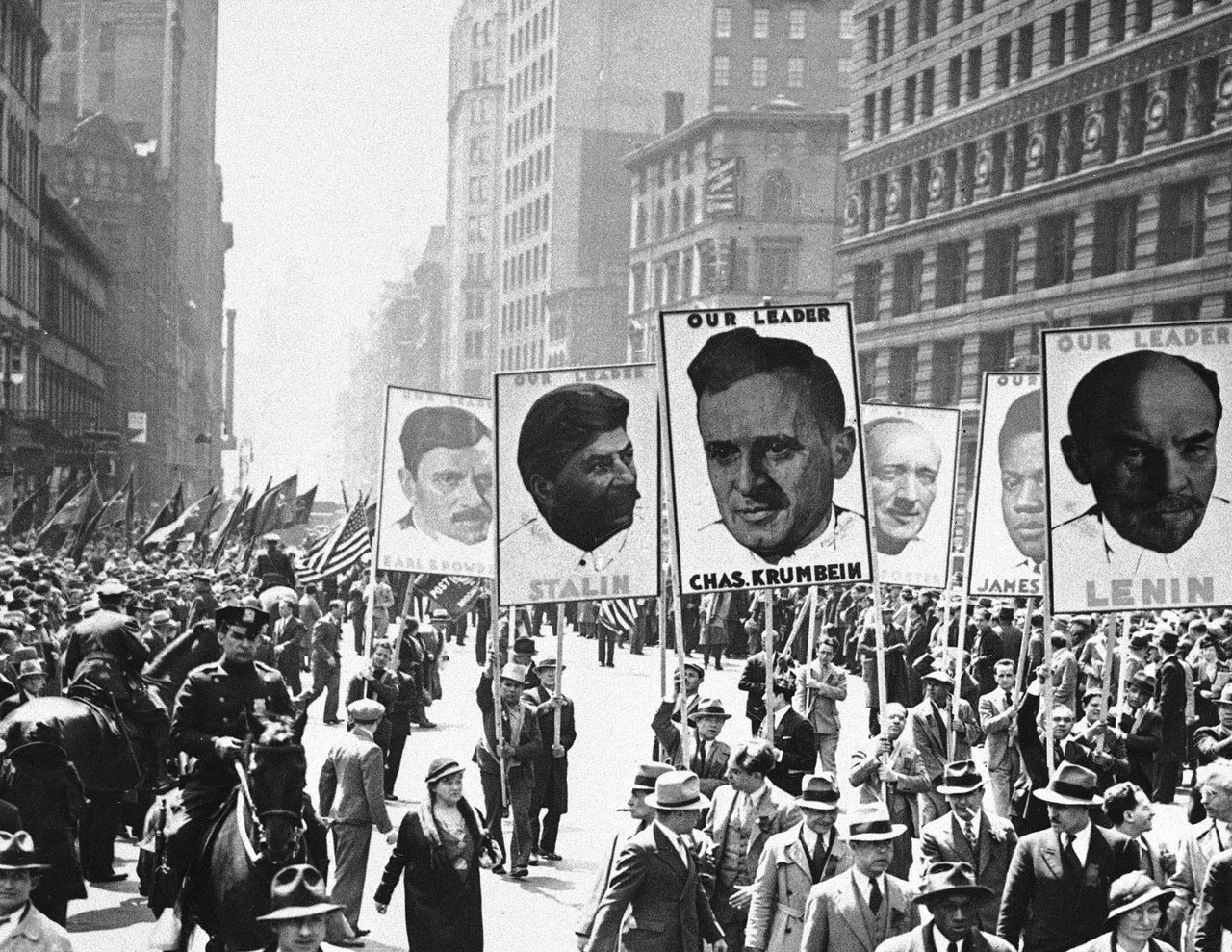