I’m living, breathing proof that you can survive a disaster. I’ve lived through two airplane crashes (“catastrophic mishaps” in Air Force jargon), one at the start and one near the end of my Air Force piloting career, as well as a countless number of close calls in between. Unfortunately, I’ve never been able to understand fully why I was so successful at navigating disaster and others in similar circumstances weren’t. There hasn’t been a source of solid thinking on the subject until now. Amanda Ripley’s new book, The Unthinkable, is a riveting exploration of the factors that dictate whether you will live through or perish in a disaster—if you’re ever unlucky enough to confront one.

Based on my experience, the top objective in all catastrophes is to move to a safe zone and take as many people with you as you can. While this goal may seem simple, achieving it during the onrush of chaos isn’t. Thinking clearly during a crisis is tough, for reasons more complex than we realize. Ripley shows us what stands in our way as we navigate what she calls the “survival arc,” which consists of two phases: denial and deliberation.

Denial keeps you from realizing that you are in danger. It’s rooted in bad risk assessment, overconfidence, and a lack of relevant experience. Bouts with denial can delay your response, as Ripley illustrates through the testimony of Elia Zedeno, who relates her painfully slow escape from the 73rd floor of Tower One on September 11. Once you realize the extent of the peril, though, fear might take over. Deliberation requires overcoming fear to regain the ability to think clearly. Ripley tells the story of U.S. Ambassador Diego Asencio, taken hostage by armed assault on the Dominican Republic’s embassy in Bogota, Colombia. His experience put him through Ripley’s survival arc, and it was only through a period of “self-talk”—in which he realized that he was more worried about dishonorable conduct than death—that he overcame his mind-numbing fear. Asencio’s initial passivity is also common among groups. Contrary to popular understanding, group behavior during disasters is rarely panic-driven, but more often extremely docile and overly polite. Getting a group to respond and act effectively often requires aggressive behavior, like barking orders.

The book’s best parts are Ripley’s explorations of the roots of fear and how to overcome it. Fear is a deep evolutionary response that changes our biology so that we can respond to danger. It’s regulated by a part of the brain called the amygdala and catalyzed by the hormones cortisol and adrenaline. Unfortunately, as the amygdala takes control, it deprives us of our higher mental functions and can induce everything from tunnel vision to time compression to extreme dissociation (out-of-body experiences). In short, in complex disasters, the biological-fear response can slow thinking so severely that it can kill you.

We can counter fear, however. The best method, FBI trainers say, is to get control of your breathing. “Combat breathing” is a simple variant on Lamaze or yoga training—breathe in four counts, hold four counts, exhale four counts, and repeat. It works because breathing is a combination of the somatic (which we control) and the autonomic (which we can’t easily control) nervous systems. Regulation of the autonomic system deescalates the biological-fear response and returns our higher-level brain functions to full capacity. So one of the best ways you can prepare yourself to overcome fear in a crisis is as simple as a meditation, Lamaze, or yoga class.

Fortunately, in many disasters, someone is often biologically and psychologically well-suited for dealing with the chaos. Such people typically are the most likely to survive or to shepherd a docile group of survivors out of a disaster zone. What makes them different? Some have a natural psychological buffer that allows them to bounce back from extreme stress. Examination of people who always perform well in extreme circumstances has shown high levels in the blood of “neuropeptide Y”—a compound that allows one to stay mentally focused under stress. It’s so closely correlated with success in pressure situations that it is almost a biological marker for selection into elite groups for military special operations.

If you’re lucky enough to have someone like this in your group during a disaster, your chances of survival are much better. But even those of us not so disposed can, through training and experience, manufacture a workable degree of self-confidence.

This discussion only scratches the surface of Ripley’s fascinating book. For those curious about how and why people react to stressful situations in the ways they do, or are looking for pointers on how to survive a disaster, The Unthinkable is the place to start.

John Robb is a writer, entrepreneur, and former USAF pilot in special operations. He is the author of Brave New War (Wiley) and runs the blog Global Guerrillas. He was named one of Esquire’s Best and Brightest for 2007. 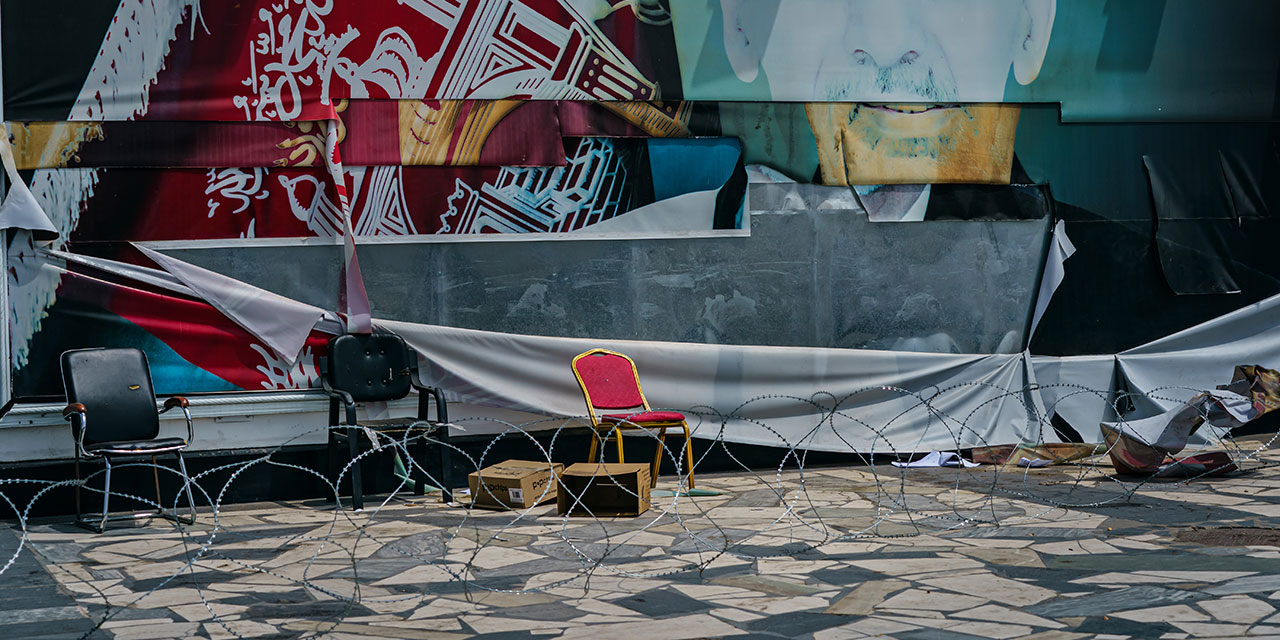 John Robb What the U.S. retreat from Afghanistan tells us 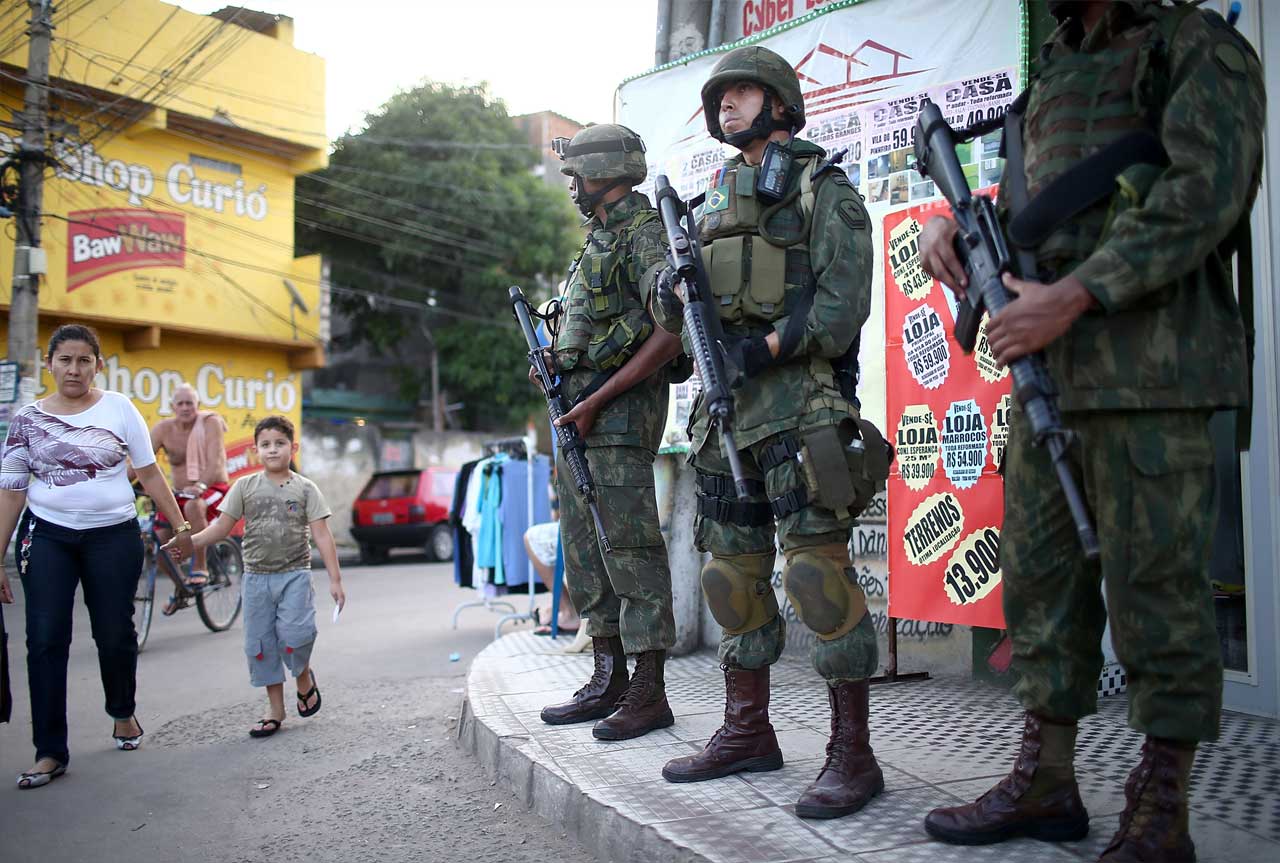