Despite a rapidly improving job market, senators such as Bernie Sanders, Cory Booker, and Kirsten Gillibrand have called for a new program in which the federal government would provide a full-time job to every American adult who wants one. Their proposal differs from programs like the Earned Income Tax Credit (EITC) or Work Opportunity Tax Credit (WOTC), which partially subsidize private-sector jobs, not government jobs. And unlike the public-works programs of the New Deal, this taxpayer-funded federal job program—details to come—would be permanent.

Universal employment is a worthy goal. Chronic joblessness depresses lifetime earnings substantially (even after the joblessness ends), damages relationships, and leads to serious health problems. But the new proposal is unworkable and implausible. Advocates estimate that 10.7 million currently unemployed and under-employed Americans would sign up. Yet the guaranteed wage of $15 per hour, plus benefits—which exceeds the current compensation levels for 40 percent of all workers—would induce millions of working Americans to quit their jobs and join the new program. Millions of others not currently looking for work, including retirees, would find the benefit package irresistible. Advocates estimate that the cost of salary, health care, child care, transportation, supplies, and capital goods would total $56,000 per employee. If participation rises to 20 to 35 million—which seems likely—the annual cost would swell to between $1 trillion to $2 trillion. An accompanying reduction in welfare benefits for these workers would offset only a small fraction of this cost.

Even the low-end estimate of $1 trillion would create the largest federal program, exceeding even Social Security. It would be five times as expensive as the recent tax cuts and 12 times costlier than the recent defense-spending boost. Raising $1 trillion annually would require 70-to-80 percent federal income tax rates for single adults earning over $80,000 and couples earning more than $160,000. State and payroll taxes would leave these families paying total tax rates in the 80 to 90 percent range.

Meanwhile, the federal jobs guarantee would reduce funding for other programs. Social Security and Medicare face an $82 trillion cash deficit over the next 30 years. Liberal politicians have rallied around a single-payer health plan estimated to cost $32 trillion over ten years, as well as free college, more K-12 education spending, and universal pre-K. Yet once lawmakers have imposed 80-to-90 percent combined marginal tax rates to pay for a guaranteed jobs program, where would the money come from to pay for Social Security, Medicare, and these other items? Cutting defense spending to European levels would merely close one-seventh of the Social Security and Medicare funding shortfall. The liberal wish list would have no room for other priorities.

The compensation level for these guaranteed jobs, meantime, would destroy many private businesses. If any worker can take a government job with a $15 wage, full-time hours, and full benefits, then many industries operating on tight margins will not be able to compete for workers. Retail would likely shift further to the Internet, and fast-food restaurants would accelerate their shift to automation. Restaurants, landscapers, and industries dependent on cashiers and manual labor would survive on a limited basis, with notably higher prices.

Imagine that Washington has hired 10 million unemployed and underemployed workers, raided industries like retail and fast food, and attracted millions of people who have been out of the labor force for years. What does the government do with 20 to 35 million lower-skilled workers? As Megan McArdle notes, most infrastructure projects require extensive training in operating heavy machinery. Teaching and day care require degrees and certifications. Basic landscaping, janitorial services, and beautifying public property require little training, but the economy does not need 20 million people performing them. The senators’ proposal is inspired by a vision of workers as widgets that can be easily slotted into any function, wherever they’re needed. In practice, though, the kinds of projects that get done will be dictated not by public need but by the characteristics of workers with few skills and little training. Having workers cycle in and out of the system based on the business cycle, seasonal job trends, and the ability to find private sector work would saddle these public projects with constant turnover, retraining, and upheaval.

There is a moral hazard to the proposal, as well. If everyone is guaranteed a $15 per hour government job with full benefits, can they never be fired? If so, then there will be little incentive to work hard. A guaranteed government jobs program would also attract those who cannot keep a private-sector job due to behavioral issues such as harassment, threats, and abuse. Perhaps these workers would simply be transferred from project to project, or segregated from others—essentially collecting a $30,000 salary, plus benefits, without adding any real value. The families paying enormous taxes to support such individuals may not be amused.

Expecting the government that brought us the DMV, Post Office, and an unusable Obamacare website to operate competently a jobs program for more than 20 million workers is fantasyland economics. The scale of the program would require the largest federal bureaucratic structure in American history, outside of World War II. Massive incompetence, corruption, and mismanagement would be inevitable.

There is no easy path to creating plentiful, well-paying jobs. Rather than launching another break-the-bank government program, lawmakers should instead focus on encouraging economic growth, supporting education and job training, and expanding policies such as the EITC. 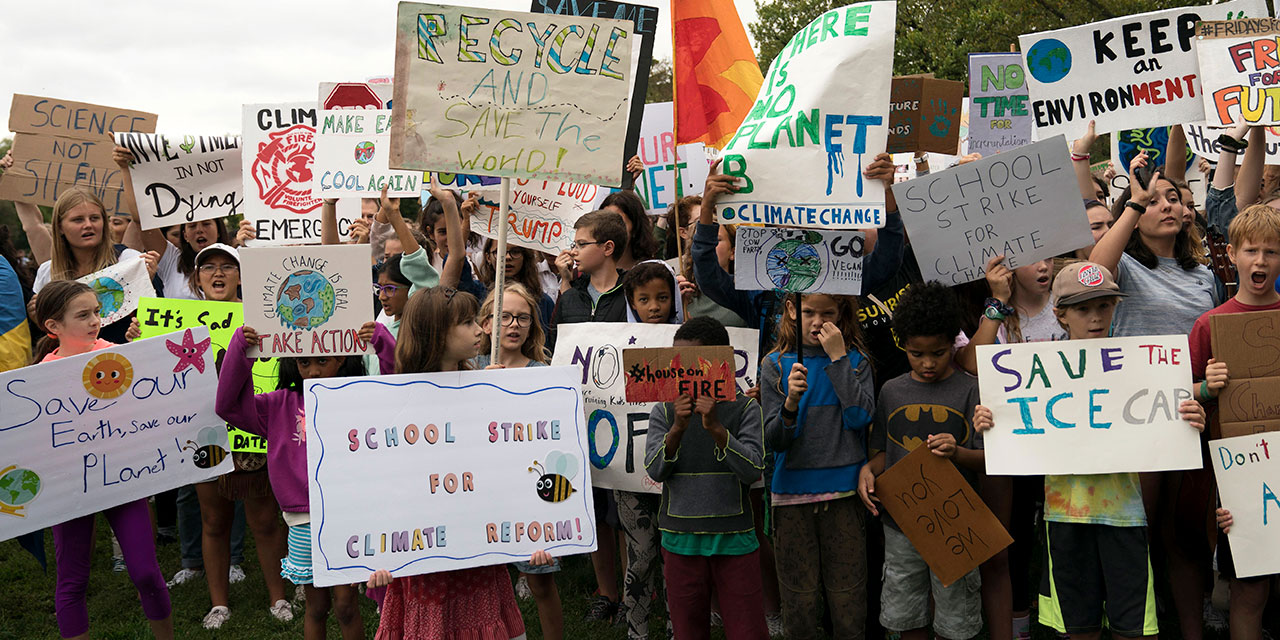