California’s initiative process has sometimes been a boon to taxpayers—think Proposition 13, which checked the uncontrolled growth of property taxes. On other occasions, however, it has yielded some mighty boondoggles. Chief among these are the “boutique initiatives” advanced by celebrities and Silicon Valley billionaires to make themselves feel good or to advance pet political causes—think Proposition 10, Hollywood director Rob Reiner’s early-childhood-development measure that created a host of busybody commissions funded by cigarette taxes.

Boutique initiatives usually come with boutique prices. Among the costliest is Proposition 39, a 2012 measure that hiked corporate taxes on out-of-state businesses to “create energy efficiency and clean energy jobs” and fund “green energy” projects. Prop. 39 was the brainchild of hedge-fund billionaire Tom Steyer, who happened to make a substantial chunk of his fortune from coal and other “dirty energy” investments. Steyer poured $29.6 million of his own money into the campaign. Opposition was negligible; even several large corporations that would face hefty tax increases, such as General Motors, backpedaled from their initial opposition. Sixty-one percent of California voters approved the measure.

Three years on, the results are in: Proposition 39 is a massive waste. An Associated Press investigation found that the state legislature spent half of Proposition 39’s tax revenues “to fund clean energy projects in schools, promising to generate more than 11,000 jobs each year. Instead, only 1,700 jobs have been created in three years.” Moreover, the initiative has fallen well short of the revenue the state Legislative Analyst’s Office projected it would generate. According to the AP, “Proponents told voters in 2012 that it would send up to $550 million annually to the Clean Jobs Energy Fund. But it brought in just $381 million in 2013, $279 million in 2014 and $313 million in 2015.”

Naturally, Steyer and his allies didn’t respond well to the AP’s revelations. State senate president pro tem Kevin de Leon, a Los Angeles Democrat, defended Proposition 39’s record in a joint statement with Steyer published Monday: “It’s irresponsible and more than a little misleading to prejudge a long-term, multi-year program this early in the process. We are disappointed that the Associated Press did not take time to present an objective or comprehensive analysis of what is still a developing program.” Would Steyer say the same about a three-year, private-sector investment that turned sour?

De Leon and Steyer have been super-glued together of late. As the Bakersfield Californian reported, “Steyer, a major donor to Democrats nationwide, is pouring money into the California Capitol, and de Leon is introducing bills that echo Steyer’s environmental agenda.” Steyer has appeared at hearings for de Leon’s Senate Bill 350, which would mandate a 50 percent cut in gasoline consumption in the Golden State by 2030. The only way to achieve that goal would be to increase prices substantially. Hardest hit by Proposition 39 and the scorched-earth environmentalism of SB 350 would be de Leon’s own constituents in East Los Angeles, one of the poorest areas in a state with the highest poverty rate in the nation. Working- and middle-class Californians with long commutes or who drive trucks for a living would suffer the consequences.

De Leon and Steyer’s protests notwithstanding, the AP investigation might spur some corrective action in Sacramento. “It’s clear to me that the legislature should immediately hold oversight hearings to get to the bottom of why yet another promise to the voters has been broken,” insisted Senate Republican Leader Bob Huff of San Dimas. “We should hold some oversight hearings to see how the money is being spent,” said Fresno Democratic assemblyman Henry Perea, “where it is being spent and seeing if Prop. 39 is fulfilling the promise that it said it would.”

At least somebody is getting a nice piece of the action: of the $297 million already doled out to public schools, half went to consultants and auditors. Turns out that “green jobs” means more green for government contractors. Maybe voters will respond more wisely the next time Steyer tugs at their environmental heartstrings.

John Seiler is editorial manager for the Orange County Register. 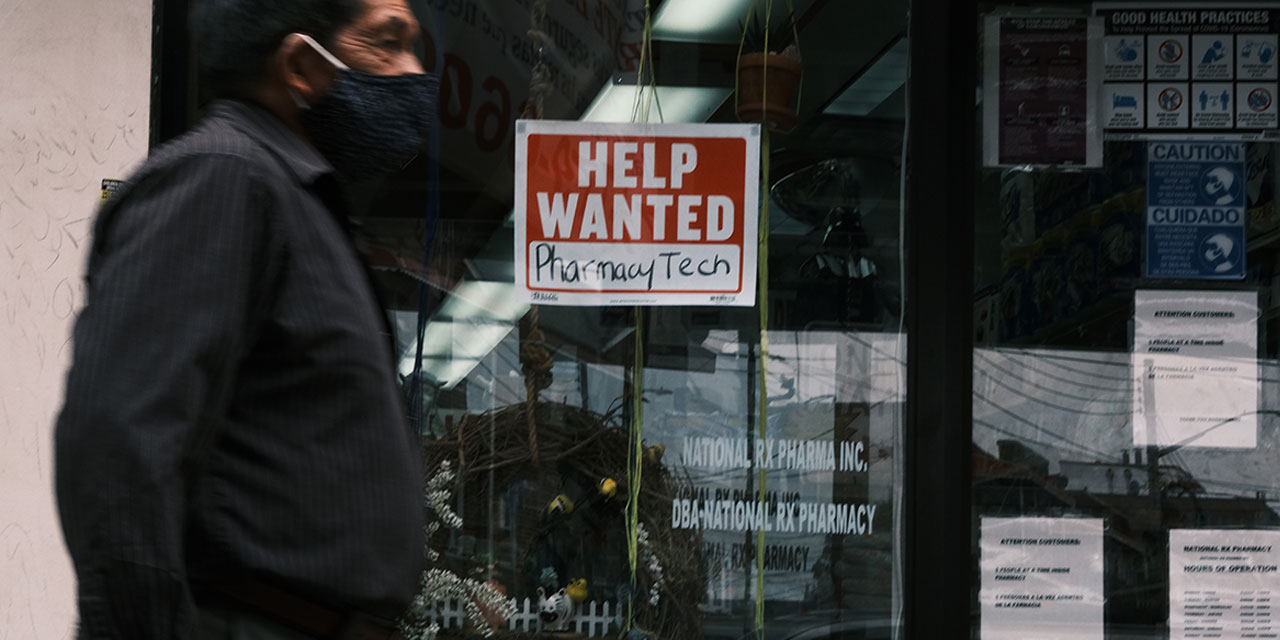