Based on Michael Bloomberg’s mayoral campaign, I never would have predicted that he had the potential to become the most serious education reformer to occupy City Hall in half a century. But it’s true: not only is our new mayor continuing Rudy Giuliani’s crusade against the dysfunctional Board of Education, but he also seems to be taking aim at the “we don’t do windows” teachers’ contract.

Bloomberg already has accumulated more political leverage to achieve these two objectives than his term-limited predecessor ever enjoyed. The teachers’ union’s strategy during the last two years of labor negotiations with Mayor Giuliani was a version of—apologies to Clifford Odets—“waiting for lefty.” Each of the four Democratic mayoral candidates in the last election was so desperate for the union’s endorsement that they promised teachers huge pay raises (Bronx borough president Fernando Ferrer topped the bidding at 30 percent), while demanding little real reform. September 11 and Bloomberg’s surprise victory in November neutralized the UFT game plan. Not only was there a new mayor who owed no political debt to the union; the attack on the city had emptied the treasury.

This situation creates a big dilemma for UFT president Randi Weingarten. Her 80,000 teachers have worked without a new contract for 16 months and are understandably restive. Yet she can hardly present her members with the same 9 percent raise over 27 months that Giuliani had offered and that Bloomberg insists is all the city can afford.

So far, Bloomberg has played a spectacular game of political hardball with the union. Dangling in the air is a one-shot offer of $200 million in state aid from Governor Pataki. Bloomberg has made it clear that the only way the union will get this extra money for salary increases above the budgeted 9 percent is if it uses its clout with the Democratic leadership in the State Assembly to give him control over the schools. Assembly Speaker Sheldon Silver has always jumped when the teachers’ union said “frog”; now the union leadership must choose if it will say the word for reform or forgo a hefty raise.

Gaining control of the system will be a Pyrrhic victory, though, if Bloomberg doesn’t also scrap the current contract’s debilitating work rules and its pay scale that gives every teacher the same salary, no matter how much—or little—he or she contributes to student learning. If Bloomberg’s media firms had to work under such a deal, they would have gone bankrupt. Encouragingly, the mayor has signaled that he grasps how much the contract obstructs productivity and excellence in the schools. If he keeps up the pressure, the businessman mayor may soon become the education mayor. 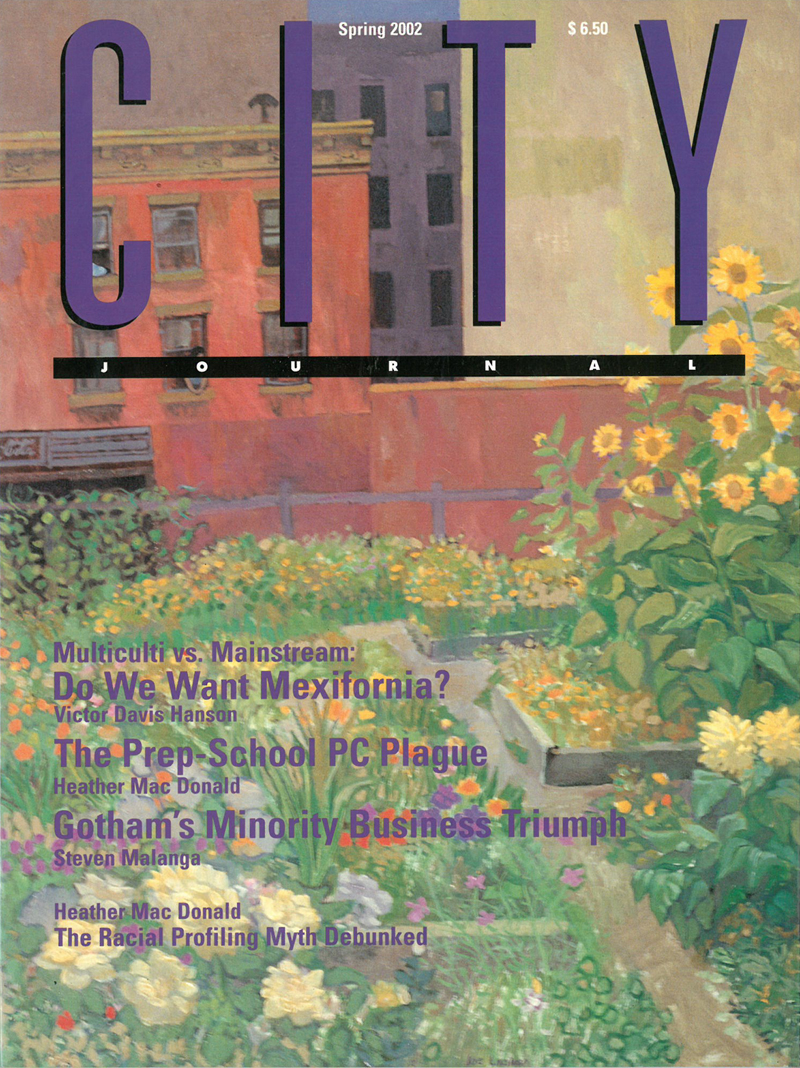