The American Broadcasting Company has just discovered what George Orwell proclaimed seven decades ago: “To see what is in front of one’s nose needs a constant struggle.” What ABC finally realized was that about 50 percent of the country voted for Donald Trump.

No network can afford to lose half its audience. That way lies self-parody and self-destruction. Consider ESPN, with its 24/7 politicizing of sport and, as a result, a catastrophic loss of subscribers—down 8 percent last year and falling.

ABC News is still in attack mode when it comes to the Trump presidency, but its programming department is too canny to go down that increasingly crowded highway. Hence its revival of Roseanne, a cult comedy hit that debuted when Ronald Reagan was still in the White House. This time around, the title character is a forthright pro-Trump housewife, no longer young—Barr and her once-and-future co-star John Goodman are both 65—but just as comic and endearing as before. Her character, Barr explained, is fictional, but her feelings are authentic. “I have always attempted to portray a realistic portrait of the American people and working class people,” she said. “And, in fact, it was working class people that elected Trump so I felt that was very real and something that needed to be discussed.”

Though Donald Trump’s name was not spoken in the series’ opening episode, there was no doubt about Roseanne’s political leanings. Arguing with her progressive sister, she explodes: “He talked about jobs, Jackie! He said he’d shake things up! I mean, this might come as a complete shock to you, but we almost lost our house, the way things are going.”

Left-leaning viewers, particularly in California and New York, are cool to the show; its ratings were below average in those areas. In the red and purple states, however, Roseanne has been a smash. It drew 18.5 million viewers, the most for a comedy since the 2014 season premiere of The Big Bang Theory.

ABC has been roundly criticized for canceling the conservative-leaning Last Man Standing, starring Tim Allen, and for cosseting the post-funny Jimmy Kimmel and his anti-GOP harangues. Now viewers might expect a slew of conservative comedies. Unlike Roseanne, these will have little to do with convictions and much to do with ratings, higher advertising fees, and better salaries for sitcom creators. The primetime television sitcom is a genre that has always left a dish of cream out for copycats.

Stefan Kanfer is a City Journal contributing editor. His new novel, Hell Money, will be published this year.

Stefan Kanfer A revelatory examination of Rodgers & Hammerstein, the most enduring collaboration in American theater 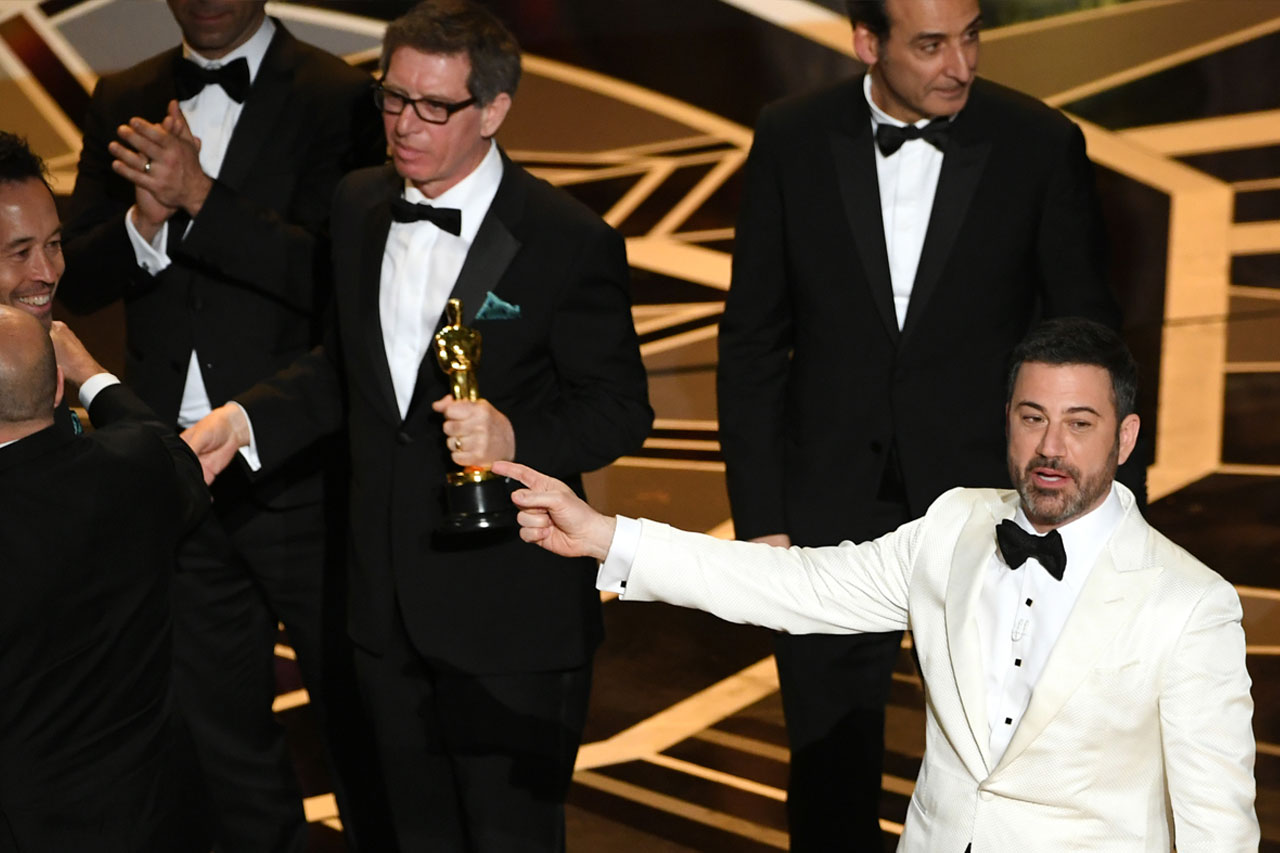 Stefan Kanfer The movie industry congratulates itself on its bravery—again.
More on