Driverless cars may soon be coming to America’s cities, and some transit enthusiasts wish they wouldn’t—particularly those who view any cars, driverless or otherwise, as a problem. Their concerns are misplaced, however. Driverless cars could improve the mobility, productivity, and energy efficiency of America’s metropolitan areas, and cities should embrace them with cautious optimism.

When it comes to urban mobility, both private cars and public transit have their weaknesses. Public transit can move large numbers of people into and around dense city centers. As many of America’s city centers grow again after an era of population decline, the demand for public transit will only increase. But most metropolitan trips in the United States take place outside dense city centers. My colleague Alain Bertaud points out that in the New York metropolitan area, nearly three-quarters of trips take place between locations outside Manhattan. Such “suburb-to-suburb” trips pose a problem for public transit, which works best for trips along fixed routes. Outside of urban centers, people often find public transit inconvenient, thanks to relatively infrequent service, longer trips, and lots of transfers. Transit ridership in less-populated areas tends to plummet after rush hour, often leading to higher energy use per passenger mile than the typical private car.

So, cars won’t disappear any time soon, though they have serious problems of their own. Currently, drivers have weak incentives to curb fuel consumption. Drivers park private cars, often free of charge, on public streets, taking up valuable space. Private cars’ “land consumption” while in motion is even greater. A parked car consumes about 150 square feet of street space; a car moving at close to 20 miles per hour occupies nearly 700 square feet.

Driverless cars can save on energy and space. Because their reaction times are faster than those of human drivers, driverless cars are safer and less likely to crash. They can be built lighter, making them more energy-efficient than regular cars. When traveling together in “pods,” driverless cars can also cut down on energy expenditures by reducing “drag.” Smaller, lighter cars also take up less space, both in motion and at rest. Because driverless cars can park themselves, they can park closer together.

When shared, driverless cars can operate like on-demand taxis, increasing urban mobility. Fleets of shared driverless cars could reduce the need for prolonged parking altogether, freeing up urban spaces outside of commercial and residential buildings as well as bike lanes, sidewalks, and parks for better uses. Outside the urban core, shared fleets of driverless cars could offer door-to-door trips for any itinerary, free from mass transit’s time constraints. Paired with computerized ride-share systems, driverless technology will also make carpooling more appealing. Easy coordination of passengers based on trip itinerary and time will increase the number of passengers per vehicle and reduce the space and energy intensity of car commutes.

As Bertaud points out, driverless cars also have the potential to complement public-transit networks. They can take people to and from transit hubs, potentially boosting transit ridership, especially on rapid rail routes between or across large metros. Someone taking a high-speed train from San Francisco to Los Angeles still needs a way to get around in L.A.; driverless cars can provide flexibility for the last few miles of the trip. (Toyota is testing its i-Road car-sharing program—a fleet of three-wheeled electric vehicles—as an extension of heavy rail in Japan and France.)

Driverless technology is not limited to cars. Applied to buses and mini-buses, it can reduce the cost of providing mass transit to underserved areas—which, in turn, could improve people’s access to jobs and effectively increase the size of the metropolitan labor market, making it easier for firms that can’t afford city-center rents, such as startups, to thrive.

The skepticism of transit activists notwithstanding, cars will continue to play a big role in America’s urban transportation landscape. Driverless technology can ensure that they do so in a way that improves fuel economy, frees up space, and complements existing transit networks.

Brandon Fuller is a research scholar and deputy director at the NYU Stern Urbanization Project. 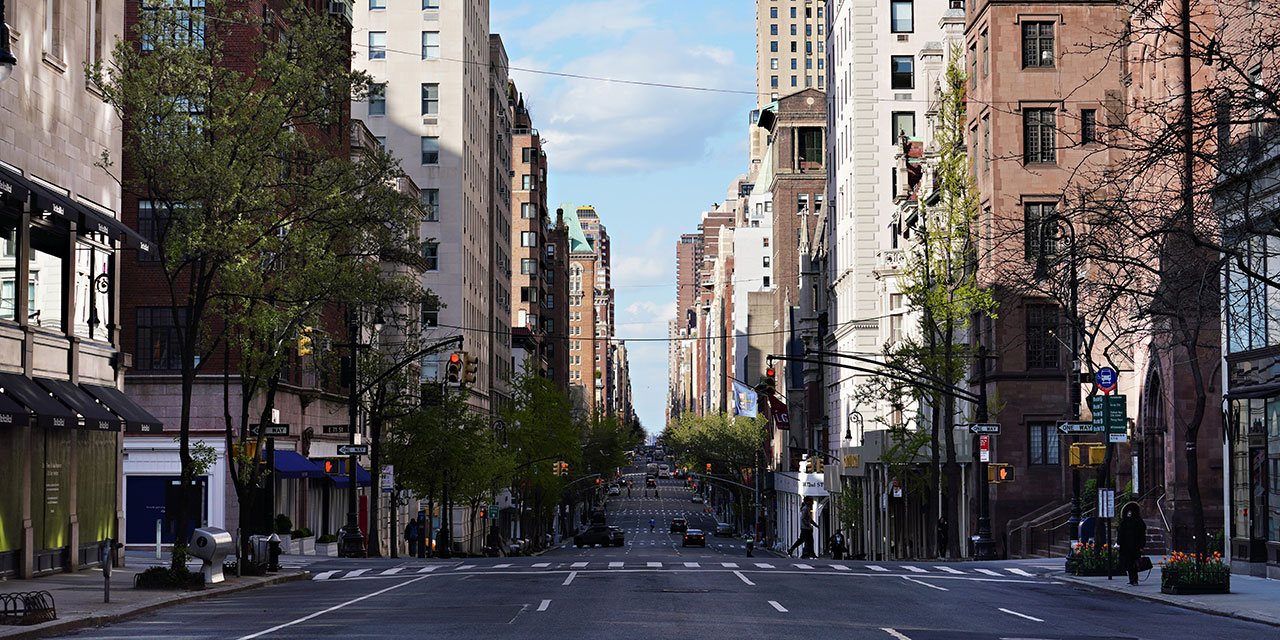 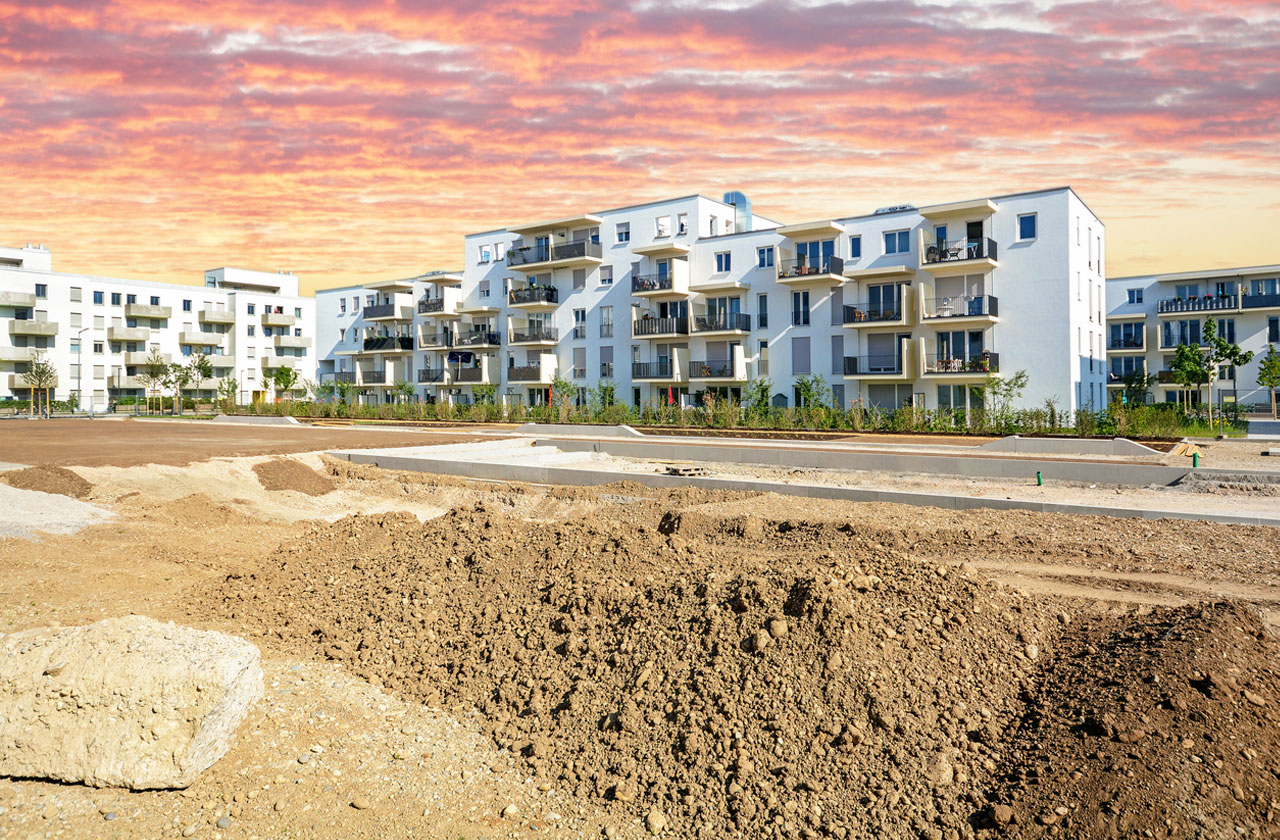