On its website, the Massachusetts branch of the American Civil Liberties Union posts a list of Frequently Asked Questions. The most revealing is the briefest:

Q: The ACLU is opposed to censorship, but aren't there limits to what can be published?

A: The ACLU believes that under our Constitution's First Amendment, which guarantees freedom of speech, adults should have the right to read and watch and listen to whatever they choose. The organization is opposed to restraints on what can be published or distributed to adults. Attempts to do so are usually an effort by vocal, well-organized groups to impose their own values on all Americans.

The operative word here is "adults." Nowhere on the site does the ACLU advocate the distribution of obscene or sexually seductive literature that might affect children. But this literature can affect children—harm children—even if they aren't the ones who are reading it. That will be the case as the organization prepares to defend the indefensible: the pedophiles of the North American Man/Boy Love Association. It's the equivalent of the ACLU defending the right to shout "fire" in a crowded theater.

The parents of Jeffrey Curley, a Cambridge ten-year-old kidnapped and tortured to death by two neighbors, hit NAMBLA with a lawsuit, after it turned out that one of the murderers belonged to the organization. The Curleys hold that NAMBLA's notorious advocacy of sex between the mature and the immature excited and encouraged the murderer. They have a point. A Boston library computer showed that one of the killers had logged onto the NAMBLA website just hours before the killing.

Of course, NAMBLA doesn't call for the murder of the young. It does, however, support the maiming of their psyches. A U.S. Department of Justice report on child sexual exploitation notes what all abused children learn. Those who are the targets of "chicken hawks" (child molesters) "have been carefully seduced and often do not realize they are victims." Only later do they find "that all the attention, affection and gifts were just part of a master plan to use and exploit them." And Steven M. Mirin, medical director for the American Psychiatric Association, points out that from "a psychological perspective, sex between adults and children is always abusive and exploitative because the adult always holds the power in the relationship and the child does not."

In favor of this exploitation, NAMBLA officially supports "the rights of all people to engage in consensual relations, and we oppose laws which destroy loving relationships merely on the basis of the age of the participants." Shorn of euphemism, the statement means: society should permit men to copulate with boys. Because civilized countries define childhood as the time before the age of consent, the fact that a child may say yes to a predator is irrelevant. The courts have a word for the "relations" NAMBLA advocates: rape.

This is an era of same-sex "marriages" and public campaigns against the Boy Scouts of America for barring homosexuals from being scoutmasters. The unthinkable is no longer unthinkable. Perhaps one day NAMBLA will get its wish, and predatory adults will be able legally to have their way with the young. If they do, it will be in part because canny lawyers allowed them to hide their advocacy of sex crimes behind the First Amendment.

The ACLU makes much of its successful defense of the American Nazi Party's right to march in Skokie, Illinois, a pyrrhic victory (the Nazis never marched, and the ACLU lost many members and financial contributors). The organization often invokes this and other celebrated cases to show that, whatever the cost, it defends those who cannot effectively defend themselves. In standing behind NAMBLA, the ACLU claims to be doing the same thing. It overlooks two salient facts:

First, the Founders were not a bunch of permissive gulls. They did not endorse any and all behavior and speech, no matter how troubled or violent. Thus they set limits and enacted laws. To them, as to any rational thinker today, the sacred First Amendment is a guarantee of responsible liberty, not a license for sociopaths. Second, the most defenseless individuals in this or any other nation are children. Any adult, no matter how warped or mentally ill, is more powerful than any child. Evidently, the American Civil Liberties Union of Massachusetts means to keep kids defenseless. 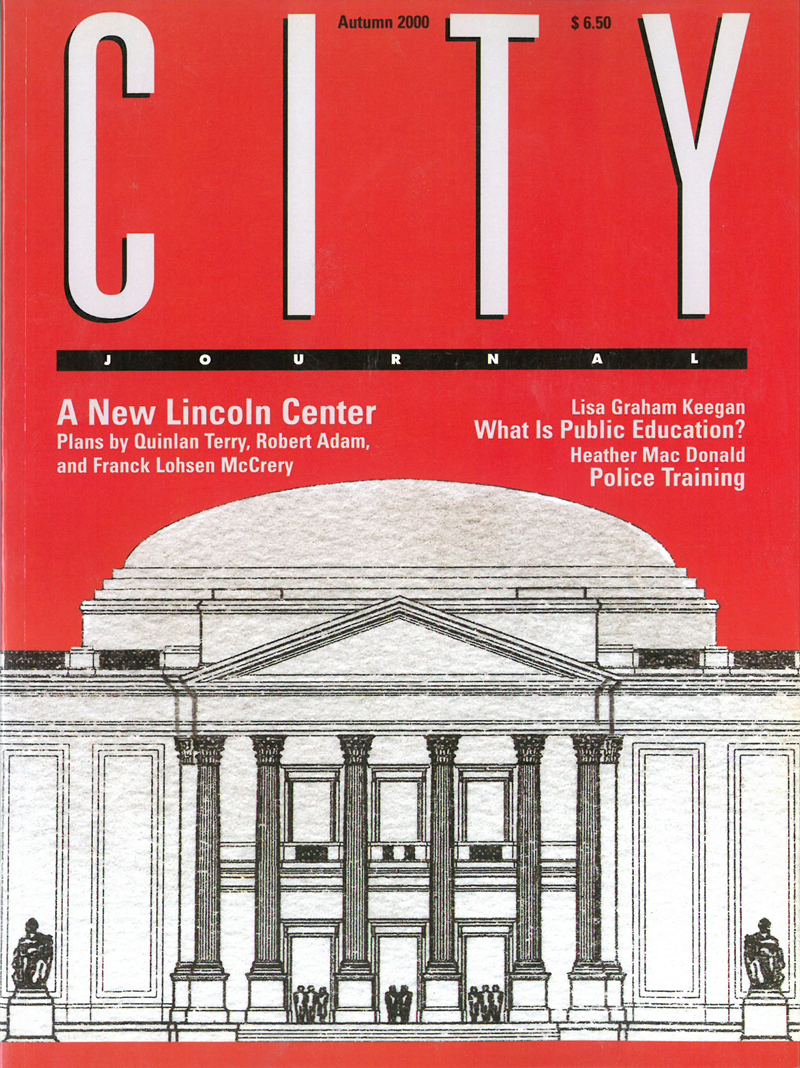