During the recent debt-ceiling standoff in Washington, some observers debated what role, if any, the Constitution might play. An obscure provision of the Fourteenth Amendment states that the “validity of the public debt of the United States, authorized by law, including debts incurred for payment of pensions . . . shall not be questioned.” Some argued that this provision required that the debt ceiling be raised, so as to avoid a government default. Others said that the clause didn’t require raising the debt ceiling if resort to other means (such as higher taxes or reduced spending) could service the obligations. Also at issue was the question of who could make this determination—Congress or the president. Lawrence Solum and Robert Bennett have built careers exploring such questions. In their new book, they build state-of-the-art cases for the two main schools of constitutional interpretation. Each contributes a generous essay presenting the merits of his own approach and offering a thoughtful rebuttal to the other’s argument. If you’ve been seeking a concise introduction to the central debate in American constitutional theory, this is the book for you.

Solum advocates originalism, which he summarizes in four key precepts: that the Constitution has a fixed meaning; that this meaning is the “original public meaning” as understood at the time of enactment; that that public meaning has the force of law; and finally, that constitutional interpretation (figuring out what the words mean) and constitutional construction (applying those words to a particular set of facts) are not the same thing. He is careful to distinguish this kind of originalism from its previous incarnation, which first emerged in the 1970s and 1980s and focused on “intention” rather than “meaning.” Since determining intention is problematic and cannot provide the clarity that originalists hope to find, contemporary originalists look instead for evidence of the public meaning of the Constitution’s language.

Bennett, meanwhile, argues for what is often called “living constitutionalism,” which insists that “understanding of the document must keep up with a world that does not stand still.” On this view, the amendment process set out in Article V of the Constitution is “both too difficult and insufficiently supple to do the job, with the result that the judiciary has stepped into the breach, making the Constitution a living one in an ongoing process of interpretation in the adjudication of cases over time.” Bennett, like Solum, shares a desire for constraints on judicial review. But he argues that originalism doesn’t provide that constraint, because the reliance on some “public understanding” of the constitutional text is too vague and shifting to provide the fixed meaning that originalism demands.

In arguing for their approaches, both Solum and Bennett discuss the 2008 case District of Columbia v. Heller, in which the Supreme Court banned a D.C. law regulating handguns. The majority decision in Heller, which concludes that bearing arms is an individual right, explicitly depends on the eighteenth-century public meaning of the phrase “the right of the people to keep and bear arms” in the Second Amendment. Solum argues that the amendment’s opening words, which mention a “well-regulated militia,” describe a purpose served by the right to bear arms but do not limit that right. Bennett, in turn, notes that all of the opinions in Heller, including the dissent, rely on historical arguments that are, to him, equally plausible in interpreting the text.

Intuitively, originalism seems to possess greater appeal. Great Britain has no constitution, for example, and so the interpretation of its basic laws rests with Parliament. The United States instead places sovereignty in a document, and it seems reasonable, therefore, to insist on fidelity to that document, at least in some generally understood way. The disregard for such an understanding, beginning in the 1960s, wrought great changes in the law with little public deliberation and long-term unintended consequences. Most Americans, even today, seem comfortable with the idea that some conception of the “original” understanding of the Constitution must govern as a way to limit governmental overreach.

Yet originalism has seen decades of judicial decisions antithetical to this philosophy. It’s no coincidence that originalism saw its first wave of intellectual interest in the 1970s, in part as a reaction to the decisions of the Warren Court. Solum does not advocate a wholesale rejection of these decisions, acknowledging that the precedents now serve as the basis for vast areas of law, even if wrongly decided. Instead, he believes that the Supreme Court should embark on a years- or decades-long process of slow reversals of such decisions. (A sustained project like this isn’t likely to happen.) Solum also suggests repeatedly that originalism is “evolving” into more sophisticated forms. That won’t be much help, however, to judges today who seek to rule in a manner consistent with originalism as currently understood.

The United States has certainly changed enormously since 1787, 1865, and even 1932. Rather than seeing the changes as an argument for a living constitutionalism, however, we should see them as an argument for broadening the scope of constitutional interpretation from the courts to the rest of the government. No eighteenth-century “public meaning” existed for the kind of government we have now, with dozens of unaccountable federal agencies regulating vast areas of personal and consumer transactions. Originalism’s next evolution might focus on persuading not just the judicial branch, but the legislative and executive branches as well, to recognize their constitutional obligations. One awaits a companion volume exploring those issues from Solum and Bennett.

Gerald J. Russello is editor of the University Bookman. 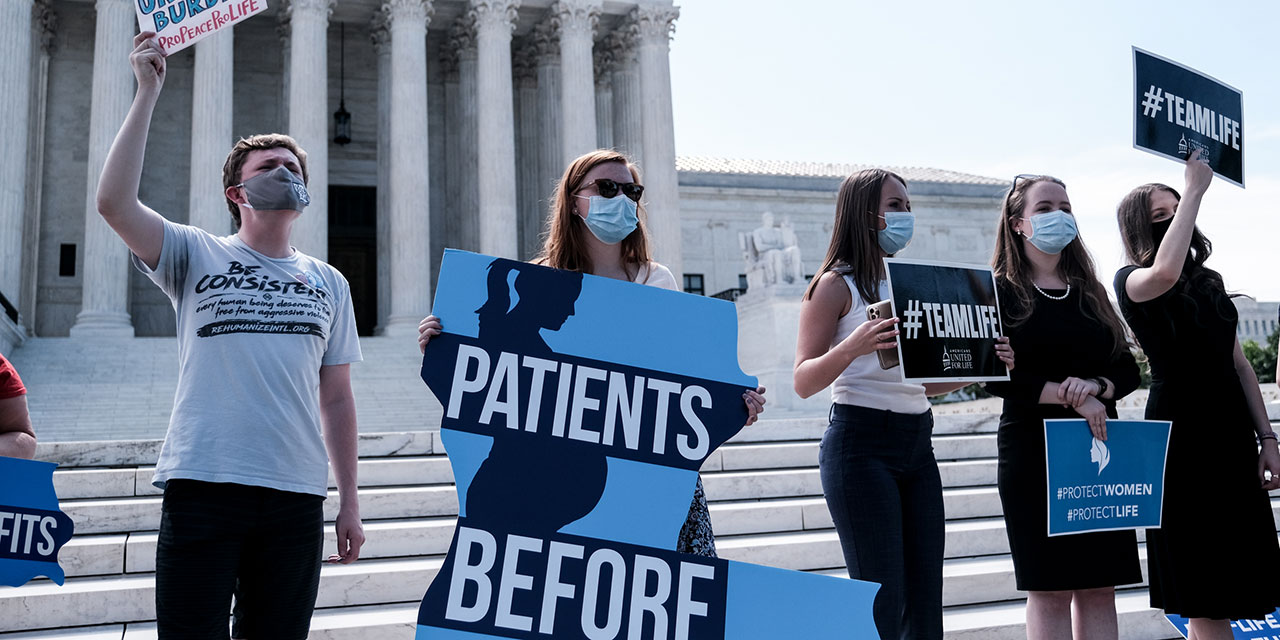