In his recent State of the State report, New York governor Andrew Cuomo declared that the Empire State must “double down by investing in the fight against dirty fossil fuels and fracked gas from neighboring states.” But by negotiating the premature closure of the Indian Point nuclear plant with Entergy, Cuomo has virtually assured that New York will be burning even more natural gas for electricity generation than it is right now. Indeed, in 2016 alone, gas-fired electricity generation in New York increased by nearly 8 percent.

To be sure, that’s not the message that the governor and his myriad allies at Green groups like Riverkeeper and Natural Resources Defense Council want you to hear. Those groups have been pushing to close Indian Point for years. Nevertheless, if both reactors at Indian Point are shuttered by 2021, the lost nuclear capacity—2,083 megawatts—will largely be replaced by two gas-fired power plants with a combined capacity of 1,750 megawatts now being built in southeastern New York.

This shouldn’t be surprising. When nuclear plants close, they generally get replaced by natural gas-fired power plants. That, in turn, means higher carbon-dioxide emissions. A few weeks ago, the New England Independent System Operator reported that greenhouse-gas emissions in New England increased 2.9 percent in the year following the closure of the 604-megawatt Vermont Yankee nuclear plant in late 2014. That year, natural gas provided about 43 percent of New England’s electricity. In 2015, that figure jumped to nearly 49 percent. The same thing happened in California after state officials negotiated the premature shutdown of the San Onofre Nuclear Generating Station in 2013. An analysis by Lucas Davis, a professor at UC Berkeley’s Energy Institute at Haas, found that California’s carbon-dioxide emissions rose by 9 million tons in the first year after San Onofre closed.

In a January report, Environmental Progress, a California-based research and policy group that is working to preserve America’s nuclear fleet, estimated that if Cuomo succeeds in shuttering Indian Point, greenhouse-gas emissions from New York’s electricity sector will increase by 29 percent, or about 9 million tons per year. The group also points out that Indian Point currently produces four times as much electricity as all of the wind turbines in New York and 236 times as much as all of the state’s solar projects.

Those realities contradict the fictions being promoted by Riverkeeper and NRDC, which published a report last week repeating the same shopworn claims that the Green Left has been making for years: namely, that we don’t need coal, oil, natural gas, or nuclear energy, and that virtually all our energy needs can be supplied by renewable energy and greater efficiency. The report, prepared by Cambridge, Massachusetts-based Synapse Energy Economics, makes three grievous errors: it ignores one of the gas-fired plants now being built, it greatly exaggerates the potential for energy efficiency, and it makes no mention of the backlash against wind energy in New York.

“Clean Energy for New York” contains only a passing mention of the Cricket Valley Energy Center, a 1,100-megawatt gas-fired generation plant that will be built in Dover, about 80 miles north of Times Square. (Indian Point is located about 44 miles north.) That’s a stunning omission. On January 24, Lucas Bifera of S&P Global Market Intelligence reported that a company called Advanced Power AG has obtained $1.6 billion in financing for the new gas-fired plant and that the project was “positioned as a likely beneficiary” of the planned closure of Indian Point. Investors in the project include the Development Bank of Japan, TIAA, and others.

Bifera wrote that the new gas plant is “expected to begin commercial operations in early 2020, just in time for the slated retirement of Indian Point 2 in April 2020 and Indian Point 3 in April 2021.” Bifera went on to quote an executive at Advanced Power who said that when the Cricket Valley plant was being developed, “there was very little associated with the Indian Point closure, and we were doing it on our own market view.” The project’s investors did not expect the Indian Point closure, “but it was definitely icing on the cake,” he added.

Construction on Cricket Valley is expected to begin in July. Meanwhile, Massachusetts-based Competitive Power Ventures is continuing construction on a 650-megawatt gas-fired unit in Wawayanda, about 70 miles northwest of Times Square. That project, which cost about $900 million, is expected to come online in 2018. As I reported in January, the New York Independent System Operator has expressed concerns about grid reliability if Indian Point is closed. The independent nonprofit that manages the state’s grid has said that if the nuclear plant closes, replacement generation should be built in southeastern New York. Given that both of the new gas plants will be built within 80 miles of Manhattan, they may satisfy that proximity requirement.

Why did Riverkeeper and NRDC not discuss the Cricket Valley gas plant in their report? In an email, a spokesman for NRDC, Pat Remick, claimed that the project would have had “no effect on the thrust of our results.” The two groups also made outlandish claims about the potential for increases in efficiency—and therefore decreases in electricity demand. The report includes scenarios that assume New York’s electricity use will fall by about 30 terawatt-hours per year, from 160 terawatt-hours today to about 128 terawatt-hours per year in 2030. That projection appears to be based solely on wishful thinking. In its latest forecast, the NYISO projects that the state’s power demand will decline only slightly, to about 155 terawatt-hours over the next decade or so.

To put that ambitious reduction of 30 terawatt-hours per year in context, consider that the 7.8 million residents of Long Island now consume about 22 terawatt-hours per year. Therefore, Riverkeeper and NRDC are assuming that New York’s electric demand will decline by nearly 1.5 times the amount of electricity consumed by all the residents of Long Island. Even more magical: that reduction will happen in just a dozen years!

Finally, the Greens’ renewable-energy story omits the backlash to wind energy in New York. There’s no mention of the opposition to Lighthouse Wind, the 200-megawatt wind project that three counties—Niagara, Erie, and Orleans—as well as the towns of Yates and Somerset are actively fighting against. Tellingly, the report only mentions onshore wind energy four times. (It mentions offshore wind 13 times.) It makes a passing reference to the friction facing new onshore wind projects by “recognizing the existence of constraints to such deployment.”

Despite these “constraints,” the Green groups assume that New York’s onshore wind-energy capacity will more than double from about 1.7 gigawatts today to about 4 gigawatts by 2030. Put another way, Riverkeeper and NRDC believe that rural New Yorkers will gladly accept another 11 projects the size of Lighthouse Wind. That’s a skyscraper-sized assumption. Furthermore, the two groups are also certain that the state will add 2.4 gigawatts of offshore wind. (That’s the amount that Cuomo targeted in his State of the State address.) Have Riverkeeper and NRDC accounted for the objections being raised by Long Island fishermen who don’t want a wind project built in the middle of one of the best squid fisheries on the Eastern seaboard? Have they done any environmental assessments of what all that offshore wind will mean for the environment? Emails to the two groups yielded only dismissive replies. Follow up emails were ignored.

The punchline here is obvious: despite the state’s ban on hydraulic fracturing and Cuomo’s repeated denunciations of natural gas, New York is increasingly reliant on the fossil fuel. Between 2005 and 2015, the state’s gas consumption increased by nearly 26 percent, according to data from the Energy Information Administration. Over that same period, the amount of gas being burned for electricity generation increased by 56 percent.

Meanwhile, between 2005 and 2015, New York’s gas production fell by nearly 68 percent—a direct result of the state legislature’s four-year fracking moratorium, imposed in 2010, and then Cuomo’s outright ban, which took effect in 2014. Cuomo and his allies can continue railing against “fracked gas from neighboring states,” but natural gas—fracked or not—is here to stay. And by forcing the closure of Indian Point, Cuomo has made the state even more reliant on imports of that very same fuel. 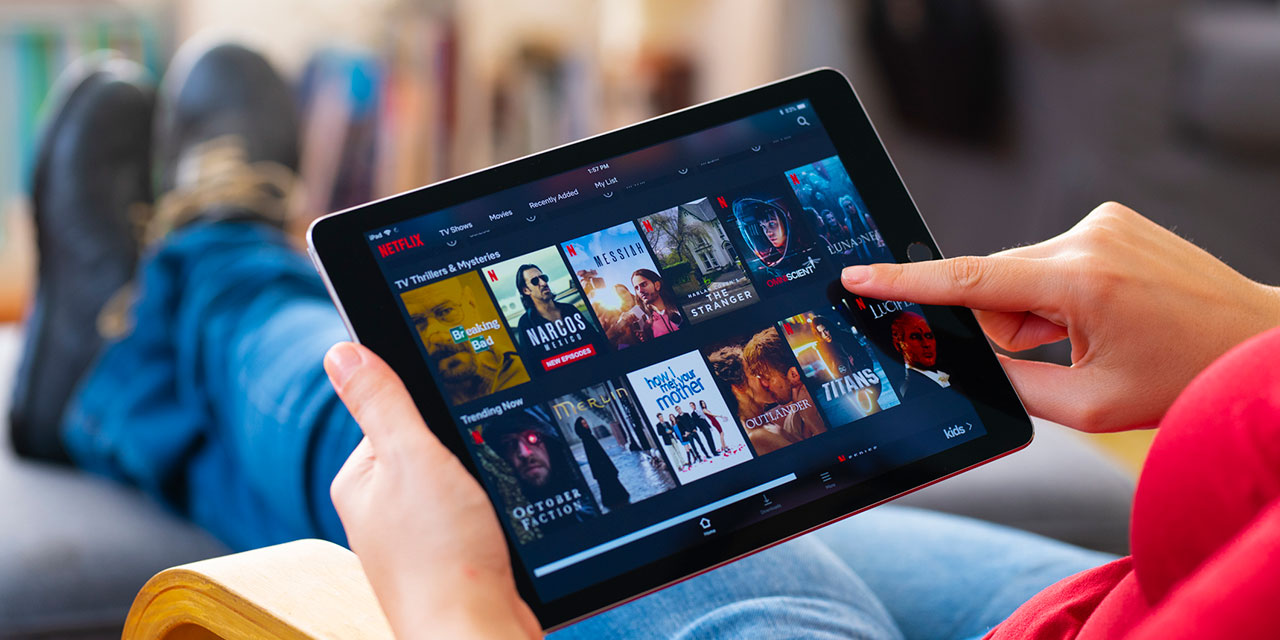 The Pandemic That Didn’t Break the Internet 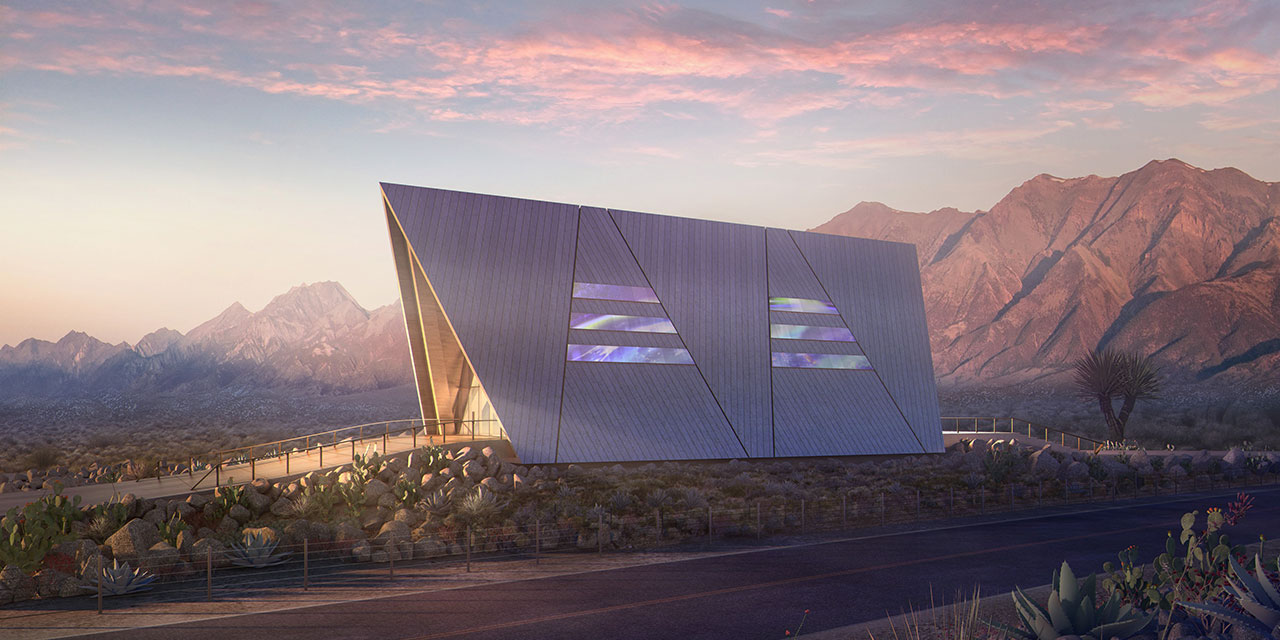