Charm, Evelyn Waugh wrote, is “the English disease.” Artist David Hockney is a charmer of many modes and moods. A Bigger Splash, now at the Metropolitan Museum of Art, records six decades of work with ink and paint, fax machines and photocopiers, computer graphics and digital drawing apps, Polaroid snappers and video cameras, and, most recently, the iPad and the camera lucida.

Throughout his investigations, Hockney has attacked the monocular authority of the camera and the one-point perspective theorized by Alberti and Brunelleschi, and returned repeatedly to fundamental practices and traditional formats: drawing and painting, landscape and portraiture. Fleeting pleasures, perhaps, but Hockney’s subjects are the fleeting and pleasurable: the instability of nature, the evanescence of emotion, the depth of loneliness, and the heights of arousal.

This retrospective, which comes to New York after charming the crowds at Tate Britain in London, anchors Hockney’s changes of media, residence, and perspective on fixed preoccupations: the painter’s dilemma in the age of photography, the related tension between abstraction and representation, and what Hockney calls the permanent “pictorial problems” of fixing three-dimensional impressions of a mobile, flat world.

Born in the northern English town of Bradford in 1937, Hockney arrived at London’s Royal College of Art in 1959 as a triple outsider, a working-class, gay northerner. His early work was defiantly gay at a time when homosexual acts were illegal, but he struggled to reconcile expressionism, both prewar and Abstract, with Pop. In Tea Painting in an Illusionistic Style (1961), a floridly brushed nude male sits inside a giant packet of teabags, like Francis Bacon trapped in Richard Hamilton’s closet. Hockney’s aim, in the title of his contribution to a 1962 London group show, was A Marriage of Styles, harmonizing the modern environment of unnatural forms and commodities with the disturbed surfaces of perception and natural variation. He hit that target in Southern California.

Hockney’s California paintings are superbly calibrated snapshots, as contrived as cinema stills. Like Benjamin Braddock sitting on the bottom of his parents’ pool in The Graduate, emotion is isolated and foregrounded. The surface of the swimming pool in A Bigger Splash (1967) is a gleaming blue plane. The dive of the vanished swimmer leaves a controlled detonation of white flecks, hanging in the air like a cutting remark. The Mondrian-like grid of Medical Building (1966) is disrupted by a row of palms, each frond a swipe of green as personal as a fingerprint. In Sunbather (1966), Hockney reverses the format, to trouble paradise. The water’s surface squirms with the intellectual animation of Bridget Riley, but the curves of the naked sleeper by the water’s edge are rich and lifeless like landscape.

Hockney’s liberation in California ran deeper than blank-eyed boys and naked buttocks. The canvas, if not blank, had more space. Hockney recalls that when he saw a freeway under construction, he realized, “Los Angeles could have a Piranesi, so here I am!” Framing his compositions with the aid of Polaroids, and moving from oil to acrylic, he melded the cool of California with the colder irony of his native Yorkshire.

This psychological acuteness gives the naturalistic double portraits of the seventies a complex narrative tension. Space is split, compartmentalizing the couples, and obstacles intrude into relationships. Barricades of books and an innuendo-rich fruit bowl divide Christopher Isherwood from Don Bacardy. An artist’s trolley divides Hockney’s parents. In Portrait of an Artist (Pool with Two Figures) (1972), the swimmer cannot see or hear the observer. Hockney, the artist of this floating world, places the pool on a hillside, bisecting the canvas with a concrete edge. Across the valley, an impeccably pointilliste hill by Seurat floats like a thundercloud.

In Contre-Jour in the French Style—Against the Day dans le Style-Francaise (1974), the obstacle is a drawn blind in an empty room, the narration the diffusion of light. Hockney’s 1970s drawings, though technically excellent, suffer from the obstacles of success. Dull and dissipated people are entrapped in the peripatetic, airless life of celebrity. Hockney’s work remained valuable at the end of the decade but, as a draughtsman inspired by the French modernists and the Old Masters, he was less fashionable. His assumption of the role of curmudgeon, and his distrust of naturalism as a “trap,” became further necessary liberations.

The complex photocollages of the early eighties milled Cubism through the camera, and led to canvases with looser spaces and brighter colors, like Hollywood Hills House (1981-2). Hockney has pursued Picasso’s variety without Picasso’s aggression, and his revivals of Matisse’s palette are less resonant than Richard Diebenkorn’s, and sometimes less controlled. But then, Hockney is a Yorkshireman, a crabwise ironist like his contemporary, the writer Alan Bennett. The pairing of little England with the infinitude of America in The Road Across the Wolds (1997) and 9 Canvas Study of the Grand Canyon (1998) is at once epic and provincial, but so are the charms and pleasures of inner life.

For Hockney, as Bennett, the storms are always in a teacup. The painter’s problem is on the palette and the canvas, and no less insoluble for its humanized scale. Hockney is not a turbulent painter, but a deep thinker, more prodigious than prodigal. He has taken the French modernists at their word, and carried the painter’s rites of spring through the winter of discontent when the charms of figuration and color were ideologically suspect. If his solutions have the tentative feel of annotations upon larger and louder works from the past, or futuristic sketches with a digital thumbnail, it is because he is that rarity, a living person with a sense of the past. Has any other modern painter produced a work of historical analysis to compare with Secret Knowledge, his 2001 book arguing that the Old Masters, like modern painters with their cameras, had used optical technology?

In his eighties, Hockney has produced an elegy of multi-screen digital films, pencil studies of Yorkshire landscapes, iPhone variations on Cezanne’s Card Players (1894-5), and loosely luxuriant views from his Californian porch. The process and the product, and the past and future of art, are living and visible to all. It takes more than charm to do this. Hockney has worked in an age when the art market chased frivolity, deskilling, and infantilism. The generosity and grace of his execution almost efface his marshaling of grit, skill, and experience. Not entirely, though: the traces of struggle ensure that Hockney’s pleasures are not all fleeting. 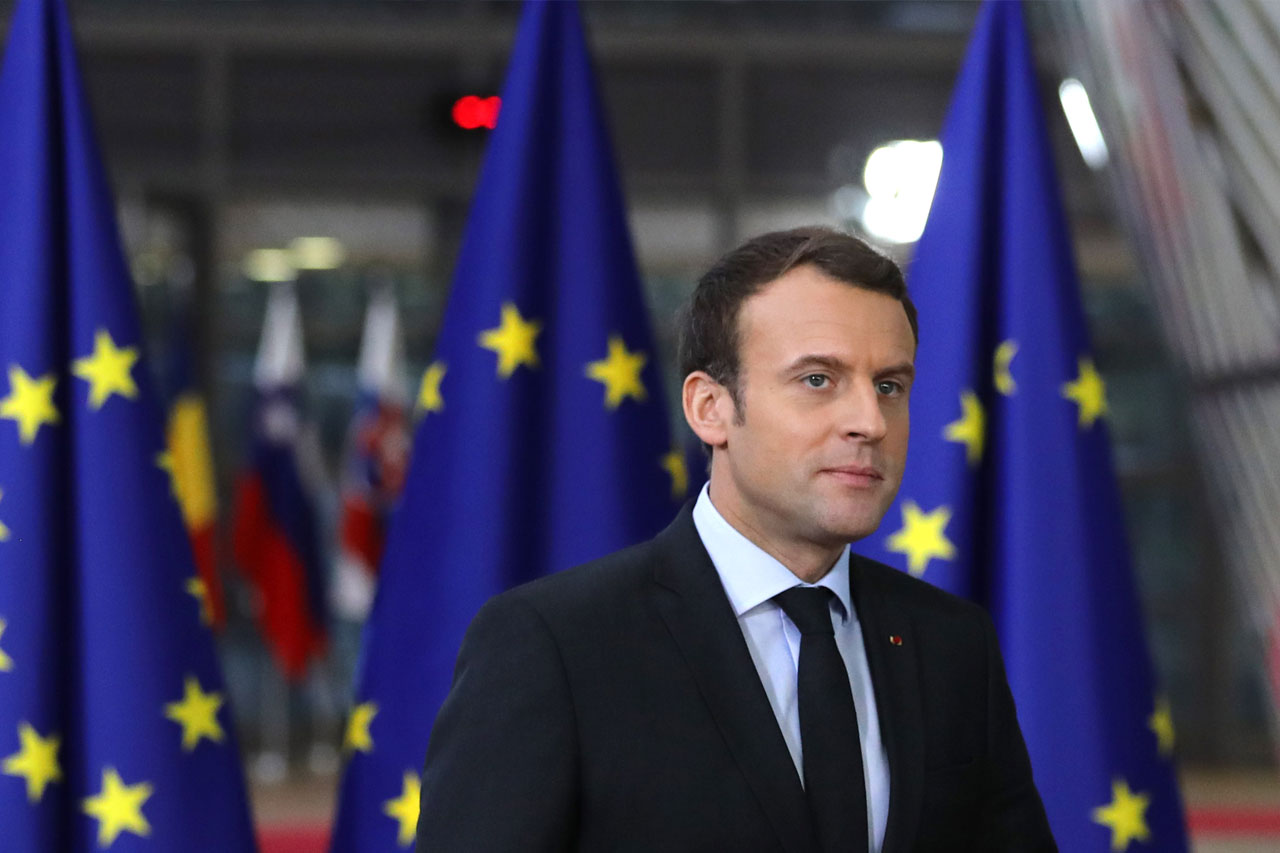 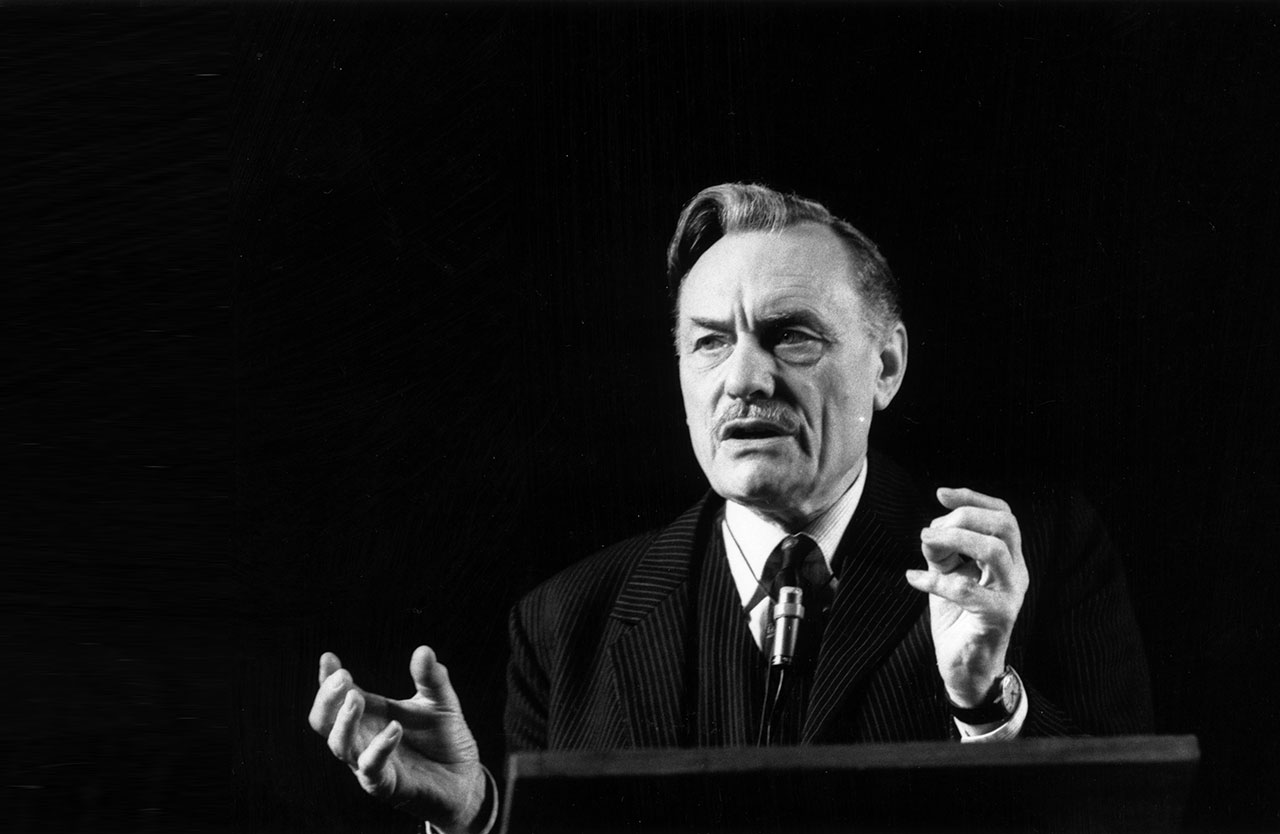 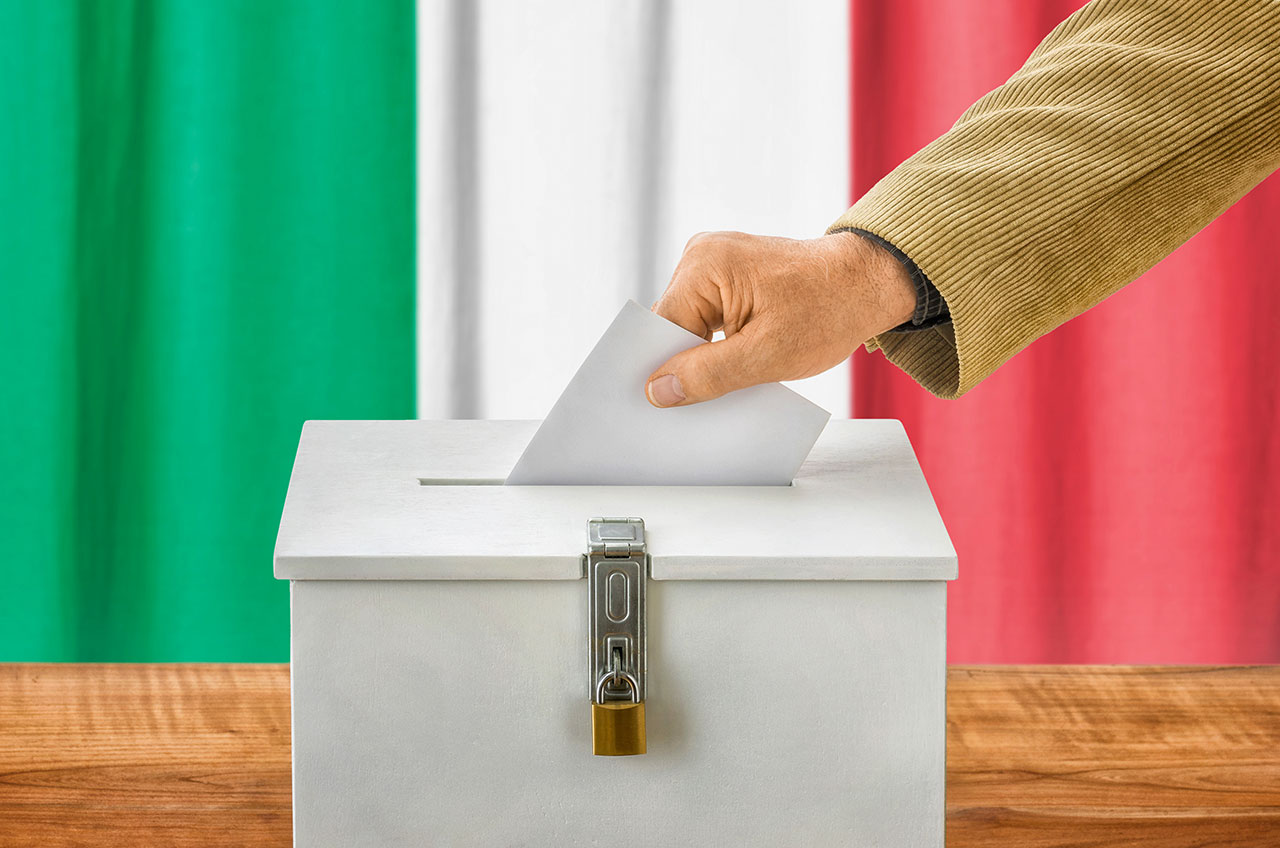 Dominic Green The nation with the Eurozone’s third-largest economy faces portentous elections in March.
More on