Most striking about New York schools chancellor Rudy Crew's threat to resign over Mayor Giuliani's proposed experimental voucher program was its lack of proportion. After all, this same Rudy Crew has never seemed alarmed that 13 of the city's school districts compose a "dead zone," in which virtually every school is failing. Crew claimed that he made his stand to protect the city's $10 billion-a-year education system. But he never explained how letting a few thousand poor children escape failing public schools to attend private schools could possibly worsen things for the rest of Gotham's 1.1 million public-school kids.

Evidence from Milwaukee suggests just the opposite: vouchers help the public-school kids left behind, because competition speeds up public-school reform. In Milwaukee, opponents of the state-sponsored voucher program include only the local teachers' union and a few tawdry left- wing interest groups. A true rainbow coalition, including the business community, Democratic mayor John Norquist, and leaders of the local black community, is working not only to make voucher schools succeed but to improve the public schools, too.

Officials of the Milwaukee Public Schools (MPS), for example, aren't petulantly quitting over losing students to private schools. Instead, they've learned to live with the voucher program—and even to profit financially from it. MPS has adopted at least one secular voucher school as its own. By taking in more dollars in per-student state aid than it sends to the voucher school, MPS has turned a profit, so now it can spend more on the other public schools (see "The Schools That Vouchers Built" Winter 1999). School officials are also offering Milwaukee parents a wider array of choices within the system, including several new charter schools. In addition, the MPS board has stood up to the teachers' union on onerous work rules. Merit now trumps seniority in job assignments more often, and incompetent teachers get fired more easily.

Mayor Norquist, touring the country, argues that vouchers have created a winning situation for everyone in Milwaukee. He believes that the plentiful educational choices—voucher schools, charter schools, and traditional public schools revived by competition—will help lure middle-class families to the city. For now, sadly, it's hard to imagine New York's Democratic pols and its public-education establishment adopting Milwaukee's healthy approach to school choice. United Federation of Teachers president Randi Weingarten promises, "We will fight with every resource at our disposal any attempt by the mayor to create a voucher system in this city." The UFT's resources indeed are impressive. All the more reason, then, to hail Mayor Giuliani's courage in taking on what promises to be a long fight for the beleaguered parents of New York's schoolchildren. 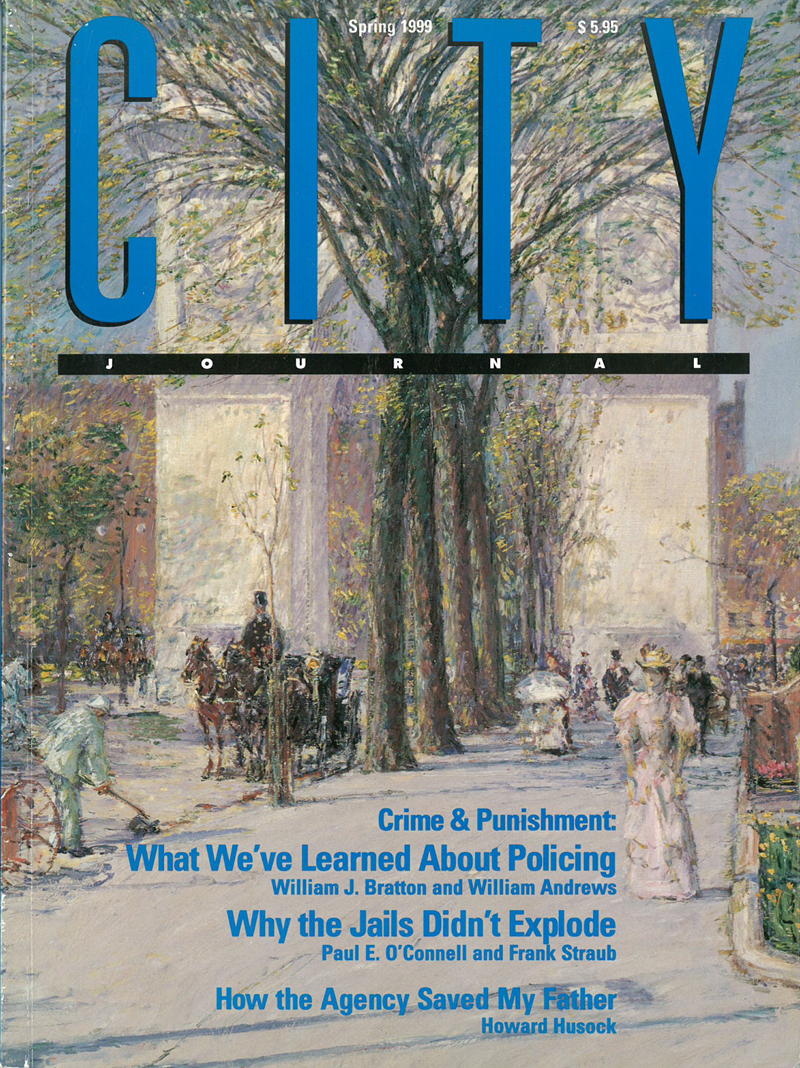