Mayor Bill de Blasio’s record in managing Gotham’s streets is mixed. In walking, biking, or driving, New Yorkers are safer now than they have been since the invention of the automobile. But the streets are still a mess, with gridlock common in Manhattan during daytime hours. Governor Andrew Cuomo’s proposal to charge drivers to use Manhattan’s scarce road space would help. But de Blasio, or his successor, shouldn’t wait for the state to act to assert some order in New York’s dense public spaces.

During de Blasio’s first three years in office, 723 people died in traffic crashes, a 12.3 percent decline from the 826 fatalities during Bloomberg’s final three years. The decrease is especially impressive not only because traffic deaths have been rising nationwide but also because Bloomberg himself delivered big improvements in street safety during his 12 years in office. During Bloomberg’s first three years as mayor, from 2002 to 2004, 1,045 people died.

New York’s “Vision Zero” strategy of redesigning the streets better to protect pedestrians, cyclists, and drivers is making everyone safer, as the Manhattan Institute’s Alex Armlovich found in a study this year. The city has narrowed traffic lanes to force cars to move more slowly and has installed bike lanes and pedestrian islands at dangerous intersections, leading to a decline in deaths and injuries.

Vision Zero isn’t working fast enough, though. New York is nowhere near eliminating traffic deaths by 2020, as de Blasio had initially pledged. Though zero is not a realistic goal, Gotham can do better. London, with a similar population, saw 136 road deaths in 2015, the last year for which full data are available. That’s just 58.9 percent of New York’s level.

While fatalities are down, traffic has never moved slower in the core of Manhattan. Travel speeds dropped 20 percent between 2010 and 2016, to less than 6 mph for the average taxi trip. Speeds dropped 10 percent between 2015 and 2016 alone. Uber and its competitors are largely to blame for the gridlock; in their quest to build out their networks and corner the e-hailing market, they subsidize the price of a car ride below its cost, artificially inducing demand. App-based cars, and their intense competition at below-market cost, have “increased driving in the city by 600 million miles from 2013 to 2016,” even accounting for a decline in yellow-taxi rides, as consultant Bruce Schaller, former deputy commissioner for traffic and planning for New York City, noted in a recent report. In addition, Amazon deliveries have increased, and private construction projects take lanes of traffic on crosstown streets out of commission for years.

In August, Cuomo announced that he would offer a congestion-pricing proposal early next year. He’ll likely formulate some version of the Move NY plan, designed by former traffic commissioner Sam Schwartz. Move New York would charge drivers entering Manhattan below 60th Street the same toll levied on the Brooklyn Battery Tunnel, currently slightly under $6. The state would use the money raised—about $1.5 billion a year—for better mass transit as well as for bridge and road maintenance.

Though a sound idea, congestion pricing faces politically uncertain prospects in Albany, where any plan must be approved. But the mayor has the power now to assert some control over the streets. The city should act, via more and better-trained enforcement officers, to punish red-light runners, as well as drivers who park or idle in bike and bus lanes, and ice-cream-truck vendors who block busy crosswalks for hours. The mayor announced a plan to police double-parking and intersection-blocking in late October. But the people on the streets don’t seem to have gotten the message, and enforcement is as lax as ever.

The mayor, too, must address the role that public-sector corruption, both legal and illegal, plays in increasing congestion. Earlier this year, de Blasio rewarded public-school employees with 50,000 new parking placards. Parking has financial value; it should be a collectively bargained—and taxed—benefit for union members. Public-sector employees who want to drive into congested areas to work should pay to park their cars off the street, just as private-sector workers must do.

There’s no better time for the mayor to impose some order on the streets than the holidays, which bring an influx of people into midtown Manhattan. De Blasio should demonstrate to New Yorkers on the streets that the law matters. A less noble motive: one-upping Cuomo in demonstrating some competence here before the governor formally announces his congestion-charge plan next year. Either way, New Yorkers would benefit.

Congestion Pricing in New York, a New Mayor in Chicago

Congestion Pricing in New York, a New Mayor in Chicago

Nicole Gelinas A new book explores the challenges and opportunities of long-term investments. 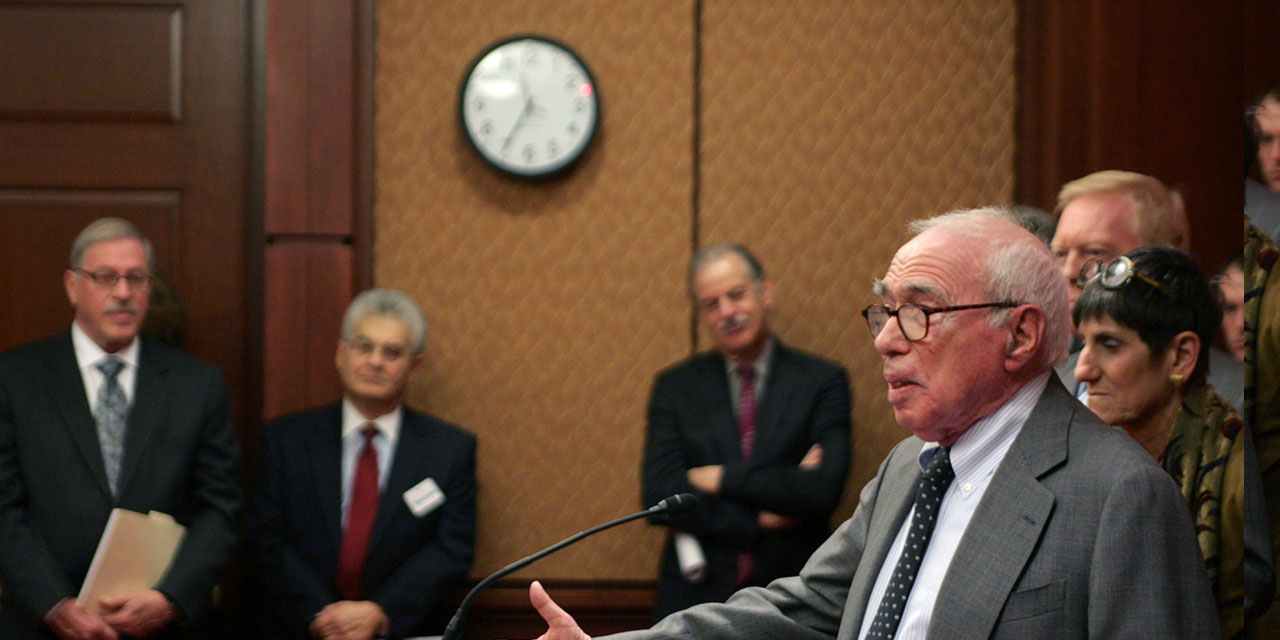