Though some of the 90 municipalities in St. Louis County, Missouri, have as few as 300 residents, most have their own courts and police. Such fragmentation is expensive, requiring residents to pony up for general administration services that could easily be consolidated. Municipalities must constantly be on the lookout for revenue. Pagedale in North St. Louis County is currently embroiled in two lawsuits over its reliance on aggressive code enforcement and municipal fines to pay for the day-to-day operations of city government. The suits’ outcomes could determine whether Pagedale and similar cities survive as independent entities.

In a class-action lawsuit filed in federal court in November, three Pagedale residents—Valarie Whitner, Vincent Blount, and Mildred Bryant—allege that the city’s code-enforcement practices violate their civil and due-process rights. Their suit lays out the many ways to run afoul of the city’s code: letting shrubs or vegetation exceed seven inches in height; having sloppy or mismatched drapes; failing to put screens on windows and doors; playing or walking in the street; barbequing on the front lawn; and “wearing one’s pants below the waist in public.” The city has put revenue generation ahead of the administration of justice, the suit claims.

Valarie Whitner works in data entry at a hospital. Blount, her long-time partner, is unemployed. The city has issued the couple $1,800 in fines and fees; they’ve paid off about $1,000. Blount was ticketed though he’s not a homeowner. Whitner was cited for lack of screens, unpainted gutters, and failure to remove tree branches. She was arrested for “building code violation, contempt, and default.” Bryant, 84, relies on a nephew for repairs; she received a building-inspection report demanding, among other things, that she remove the weeds growing in her driveway, and that she install blinds, matching curtains, or other such “window treatment”  for her windows. She couldn’t get the work done in the time frame her busybody overseers allotted.

Nearly a quarter of Pagedale’s 3,300 residents live below the poverty line. The city’s median income is $28,000. It took in $2 million in revenue in 2013, 17 percent of it from fines, according to the lawsuit, which Pagedale is vigorously contesting. City attorney Sam Alton denies that Pagedale is preying on its residents. “Pagedale is not out to extract money from these people,” he said, referring to homeowners. “The goal is to bring property up to code.” He frowns on Whitner’s allegations. “Often it turns out people have an extensive history and have not paid,” he said. On March 10, the city lost a bid to remove Bryant from the case on grounds that she’d never been ticketed, only warned. This was a crucial plaintiffs’ victory because it makes the potential class larger.

Pagedale’s other case has its roots in Ferguson—another North St. Louis County city—where the riots that erupted in 2014 following the death of Michael Brown were widely perceived as an expression of long-simmering anger at police and municipal-justice practices. Missouri law allows cities to derive 30 percent of revenue from court fees and fines. After Ferguson, Governor Jay Nixon signed a bill lowering the revenue ceiling to 12.5 percent for cities in St. Louis County. Cities should stop seeing citizens “as human ATMs,” said Republican state senator Eric Schmitt, the bill’s sponsor.

Twelve cities in North St. Louis County, including Pagedale, sued to stop the law’s enforcement. They claimed that its terms singled them out, crippling their meager budgets and acting, in effect, as unfunded mandates.  A judge struck down key provisions of the law in March, but Schmitt championed a new bill, and Nixon signed it in June. “The purpose of municipal courts is to protect our communities, not profit from them,” the governor said.

Alton believes that richer municipalities in St. Louis County cooked up the new law as “a way to push poor cities in North County to the brink” because they don’t want North County to “be part of the county tax pool.” If North St. Louis County towns were to dis-incorporate—and a new bill on Nixon’s desk would make that easier to do—they would be forced to merge with the county at large. Pagedale residents “don’t want to lose their local government,” Alton said.

In a post-Ferguson world, the drive to reform how the poor are ticketed and treated in municipal courts in North St. Louis County is not going away. Both suits shine a spotlight on the ongoing legacy of St. Louis’s past: poverty, separation, and lack of development in North County that results in municipal budgets heavily dependent on taxing and fining citizens.

Carla T. Main is a writer living in Jersey City and the author of Bulldozed: ‘Kelo,’ Eminent Domain and the American Lust for Land. 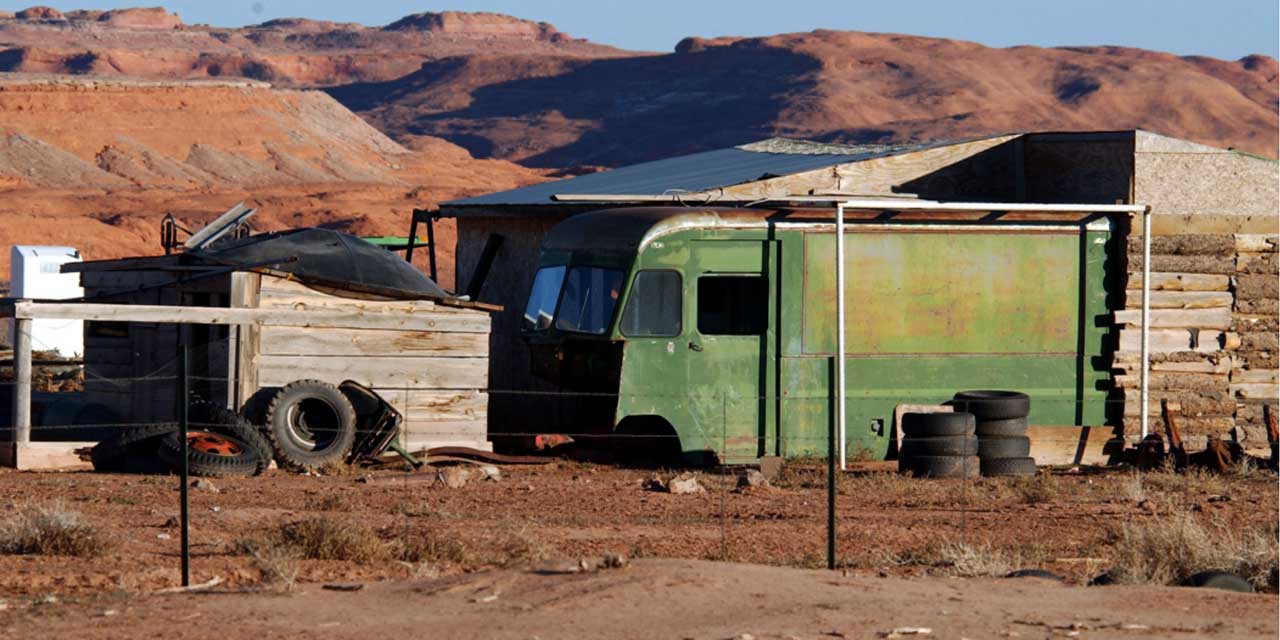