The school-choice movement was shaken last year, when two major studies appeared showing negative academic outcomes for participants in choice programs. A Thomas B. Fordham Institute study showed modest academic declines for students in Ohio’s Educational Choice Scholarship program, though it assessed only one segment of participants and did not use a “gold-standard” randomized control trial (RCT) methodology. More troublingly, a methodologically robust study of the Louisiana Scholarship Program showed dramatic test-score declines for students who had received state-issued vouchers to attend private schools.

Anti-choice advocates on the political left have celebrated these reports as proof that, as the New York Times editorialized, choice “policies have proved to be failures.” But the evidence on school choice remains overwhelmingly favorable. EdChoice senior fellow Greg Forster found that of 16 rigorous studies on the effects of school vouchers, 14 showed positive effects, two showed no difference, and two showed negative impact (both from the Louisiana program). Of 33 studies on the effects of choice on public schools, 31 showed positive effects, one showed no difference, and one showed negative effects. (Both the Louisiana and Ohio programs showed positive results.)  Given these mixed findings, the Louisiana and Ohio studies don’t demonstrate that school choice is a failure; what they actually show is that school choice can be poorly implemented.

The Louisiana private school-choice voucher system was virtually designed to ensure that students trying to leave bad public schools would wind up in equally bad, or worse, private schools. The Louisiana Scholarship Program vouchers are far lower than the public per-pupil amount—about 60 percent on average—and the state forbids parents from applying their voucher to the tuition of a more expensive private school and then making up the difference out-of-pocket. Private schools participating in the program must either accept the voucher as the full value of their tuition, or not at all. What’s more, the Louisiana program is among the most (if not the most) heavily regulated choice systems in the country. A study by researchers from the University of Arkansas showed that private school leaders in Louisiana were far more troubled by the regulatory burden of the state’s voucher program than their counterparts in Ohio and Florida and were especially concerned about the threat of future regulations.

The prospect of a price ceiling with heavy strings attached warped the private-school marketplace. More than 70 percent of private schools opted against taking voucher students; participating schools saw a 13 percent decline in enrollment over the last decade, compared with a 3 percent enrollment increase in non-participating schools. Better private schools chose not to participate because it would force them to submit to government price controls and bureaucratic whims, leaving only desperate private schools to opt into the voucher system. A poorly funded, high-regulation system will inevitably lag behind a well-funded, low-regulation system in educating students.

While the anti-choice movement is wrong to assume that the Louisiana experience proves that choice is a failure, the pro-school-choice Right is wrong to ignore what happened there. The election of Donald Trump has radically changed the debate over school choice. His promise of a large federal choice initiative means that a policy that has slogged along at a slow pace through the states could be poised for a breakthrough.

The Trump administration might be considering a federal tax credit that could steer millions of dollars to organizations that grant scholarships to low-income students. Some advocates are pressing for a 50-state approach that could bring choice to deep-blue states like New York and California, but this would require federal regulation, which tends to expand with succeeding administrations. And it’s not yet clear what limit would be set on federal tax-credit expenditures. It’s plausible that a tax-credit program could resist regulation, channel billions into scholarship funds, and help school choice fulfill its potential. But it could also end up scaling the Louisiana model nationwide.

A federalist approach, rather than a national one, may be more prudent. With this approach, the Trump administration could tailor a tax credit to supplement the tax-credit programs that already exist in 17 states. While this would be more limited in scope, it has two key virtues. First, states would have regulatory authority, limiting the dangers of sweeping national regulations and enabling states to experiment and learn. Second, concentrating funding in existing programs could provide the financial depth needed to encourage school participation and expansion.

School choice is not a panacea. Most of the evidence has been in school choice’s favor, but the latest research confirms the commonsense notion that choice can help or hurt, depending on how it’s administered. Rather than risk a 50-state prescription that could expand federal meddling in education policy, the Trump administration should supplement scholarship programs in states that have already chosen choice. 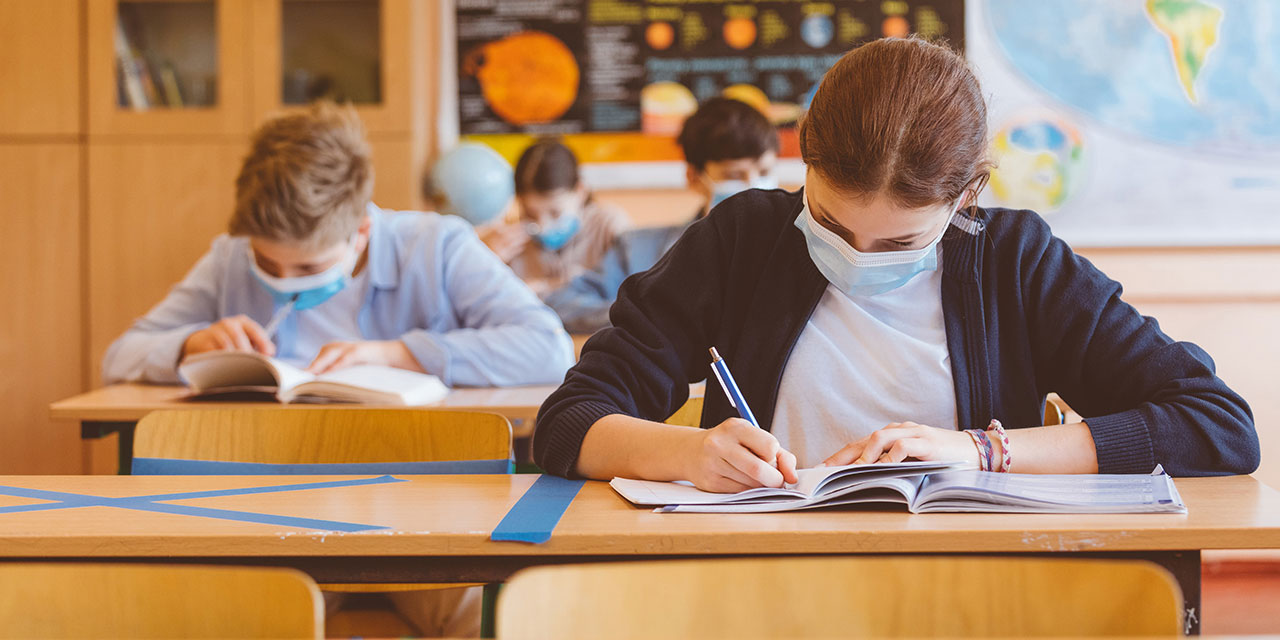 Max Eden The culture war could be headed for public schools—whether parents like it or not.
More on