Choice for Me, But Not for Thee

A Washington, D.C. mom navigating the city’s high school options for her daughter writes in the Huffington Post, “radical self-interest and self-preservation is the rotten, racist core of the whole ideology of school choice.” Natalie Hopkinson argues that, instead of expanding school choice, which she calls a “cynical game” that “has done nothing to build up communities,” policymakers and citizens should focus on improving neighborhood schools, in order to enhance equality.

But D.C.’s school-choice experiment actually demonstrates the need for, and promise of, expanding educational opportunity through choice. Perhaps the best evidence is the D.C. Opportunity Scholarship, the private school-choice program that serves an overwhelmingly minority community. The program is widely popular—in 2011, nearly three-quarters of D.C. residents supported it. And while the voucher program has had mixed academic results over the last decade, studies show that it has led to increased parental involvement in education at home, improved perceptions of school safety, and a sharp uptick in graduation rates and college attendance for recipients. In 2016, voucher recipients’ graduation rate was 98 percent; 86 percent of those students went on to college. D.C.’s charter schools, which have grown dramatically since their inception in 1997, showed major academic gains for attendees, according to a 2013 study.

These successes contrast with the problems of the D.C. public school system, which is rife with corruption. From 2011 to 2016, the graduation rate in D.C. public schools rose by 20 percentage points, to 73 percent. Then, in January, an investigation revealed the gains as illusory, the product of systematic gaming; more than a third of traditional public school graduates in D.C., it turned out, should not have received diplomas. The schools chancellor resigned last month, after admitting that he used his influence to get his daughter admitted to a top-flight high school. That the chancellor and other well-connected individuals were able to manipulate the system should not have been surprising; a bureaucratic, top-down system will always favor elites with strings to pull.

Hopkinson notes that she is planning to exercise her right to school choice to “avoid our struggling neighborhood school” but never examines why that school is failing. She suggests that bad schools can improve if families “stay and conquer” inequities, but she identifies no plausible mechanism by which parents can wrest control of a school’s hiring, curricular, and managerial processes from an entrenched educational bureaucracy. Everyone wants better neighborhood schools, of course, but why is it acceptable to consign your neighbor’s children to a failing school, based on your ideological preferences?

The modern school-choice movement has its roots in a 1955 Milton Friedman essay, “The Role of Government in Education.” Friedman built a persuasive case that government provision and financing were different questions, and argued for moving toward a voucher program. For him, school choice was essential because “a centralized system cannot possibly have that degree of personal concern for each individual child that we have as parents. The centralization produces deadening uniformity. It destroys the experimentation that is a fundamental source of progress.” School choice alone has the power to break up a calcified system that too often fosters corruption rather than serious reform. Providing more well-funded vouchers to encourage the formation and growth of schools will induce competitive pressure, which, according to some research, could even improve test scores for those who opt to remain in public schools. Contrary with Hopkinson’s assertions about race and privilege, school choice gives all families the chance to send their children to the school—whether public, charter, private, magnet, virtual, homeschool, blended learning, and so on—that works best for them.

Alex Entz is a Public Interest Fellow in Washington, D.C. 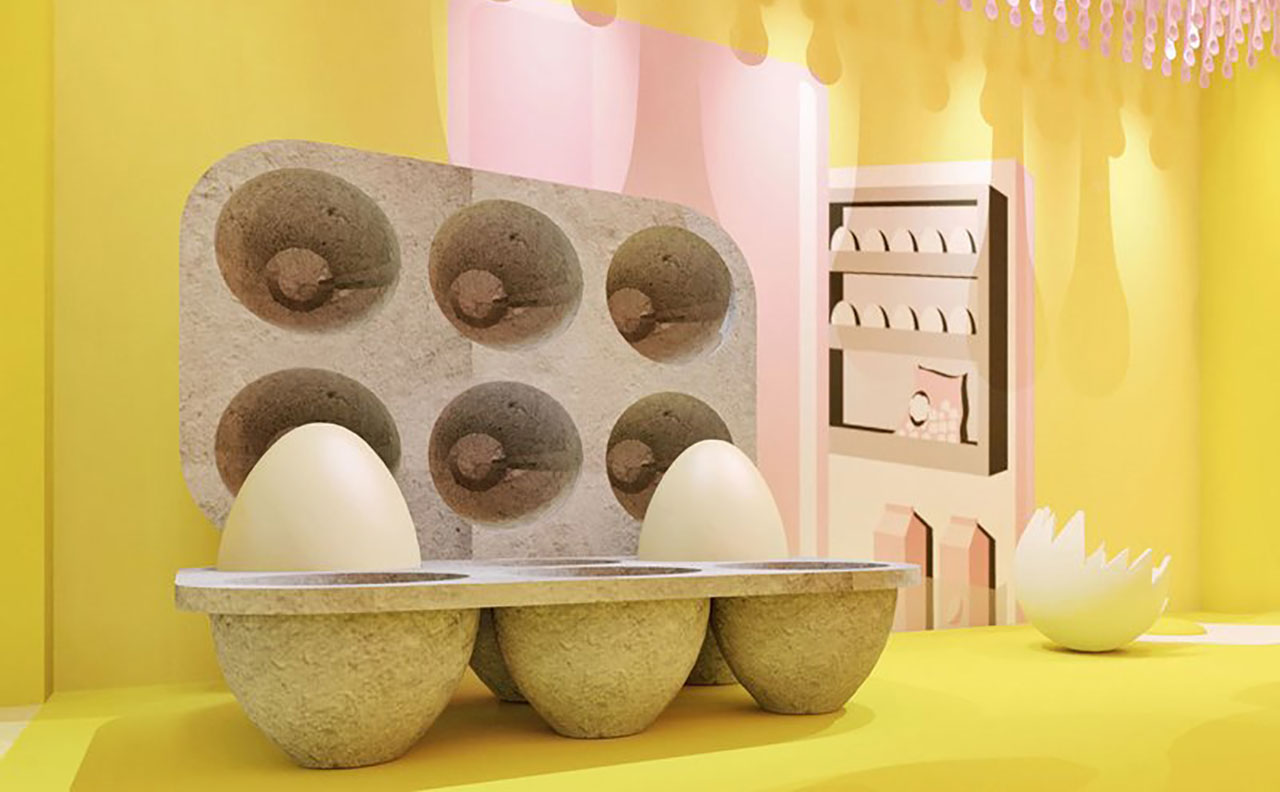 Alex Entz The social-media obsession with showing off is making its way to urban storefronts.
More on 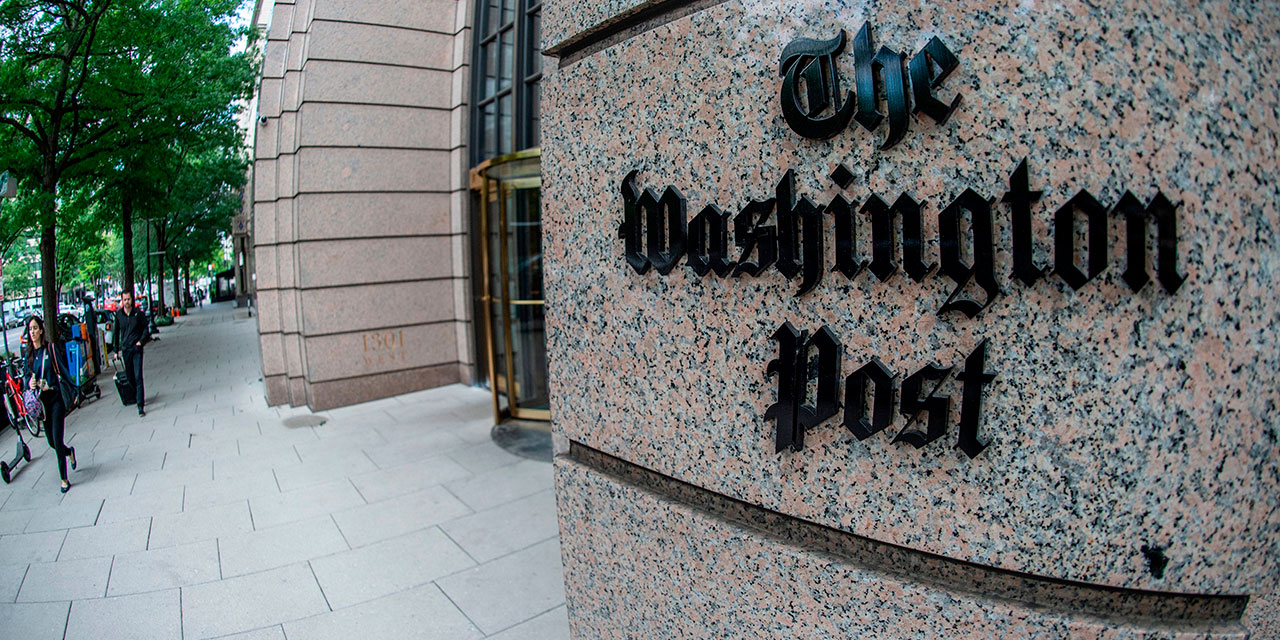