With Betsy DeVos now helming the Department of Education, American parents and students will likely have access before long to a federally sponsored school-choice program. That’s great news, but the Trump administration’s education policymakers shouldn’t ignore the growing charter-school movement, which has dramatically improved access to high-quality education for many students whom the traditional public school system has left behind.

We should work to make traditional public schools as good as they can possibly be—but where layers of rules and regulations have made reform difficult, charters offer the chance of a clean slate. As taxpayer-funded public schools, charters are open to all students and subject to the same accountability systems as traditional public schools. What makes charters unique is their freedom from the unnecessary, outdated, and counterproductive work rules vigorously defended by the teachers’ unions.

Charters aren’t perfect; quality varies both within and across localities. Overall, suburban students do no better in charters than in local public schools and, often, they do worse. But students in many cities do better, on average, when they attend charters. Attending a charter school can be a difference-maker for kids in cities such as Boston, New Orleans, and Newark. Those who say that charters don’t work tend to lump the urban and suburban schools together, treating the heterogeneous charter sector as if it were a homogenous phenomenon. That’s a mistake.

Charters are now succeeding on a large scale. Student achievement has improved dramatically in New Orleans since it became essentially an all-charter district. Schools in the popular Knowledge is Power Program (KIPP) continue to produce staggering academic results. They now enroll 80,000 students in 200 schools around the country. If it were its own school district, KIPP would be the 41st-largest in the United States, just behind Milwaukee’s and just ahead of Nashville’s. Recent research finds that charters aren’t getting worse as they increase their market share; if anything, they may be improving. Perhaps the day will come when innovation in the charter sector produces diminishing returns. That hasn’t happened yet.

Many critics argue that charters do not adequately serve students with disabilities. They frequently charge that charter operators counsel disabled students to leave their schools, leaving them for the traditional system to handle. The evidence doesn’t support these claims. My analysis of student-enrollment and classification patterns in both New York City and Denver shows that a student with a disability is actually less likely to leave a charter than a traditional public school. In fact, attending a charter school can affect whether a child even needs special-education services. In a newly published paper, my coauthors and I found that students attending Denver charters were less likely than kids in traditional district schools to be placed into special education in the early elementary grades. Another recent study found that elementary-age students randomly offered a spot in a Boston charter school were less likely to be newly classified into special education in kindergarten than students randomly denied a seat in a charter.

Many regular-enrollment students in charters would have been placed into special education had they gone to a traditional public school. Charters are serving these kids; they just don’t classify them as disabled. The most plausible explanation for why: students attending charters do better academically than they would have done otherwise, thus eliminating the need for extra services.

No, charter schools aren’t a silver bullet, but they have helped hundreds of thousands of kids escape lousy schools. The Trump administration should heed the findings of empirical research and push states to make it easier for charters to open, innovate, and expand. 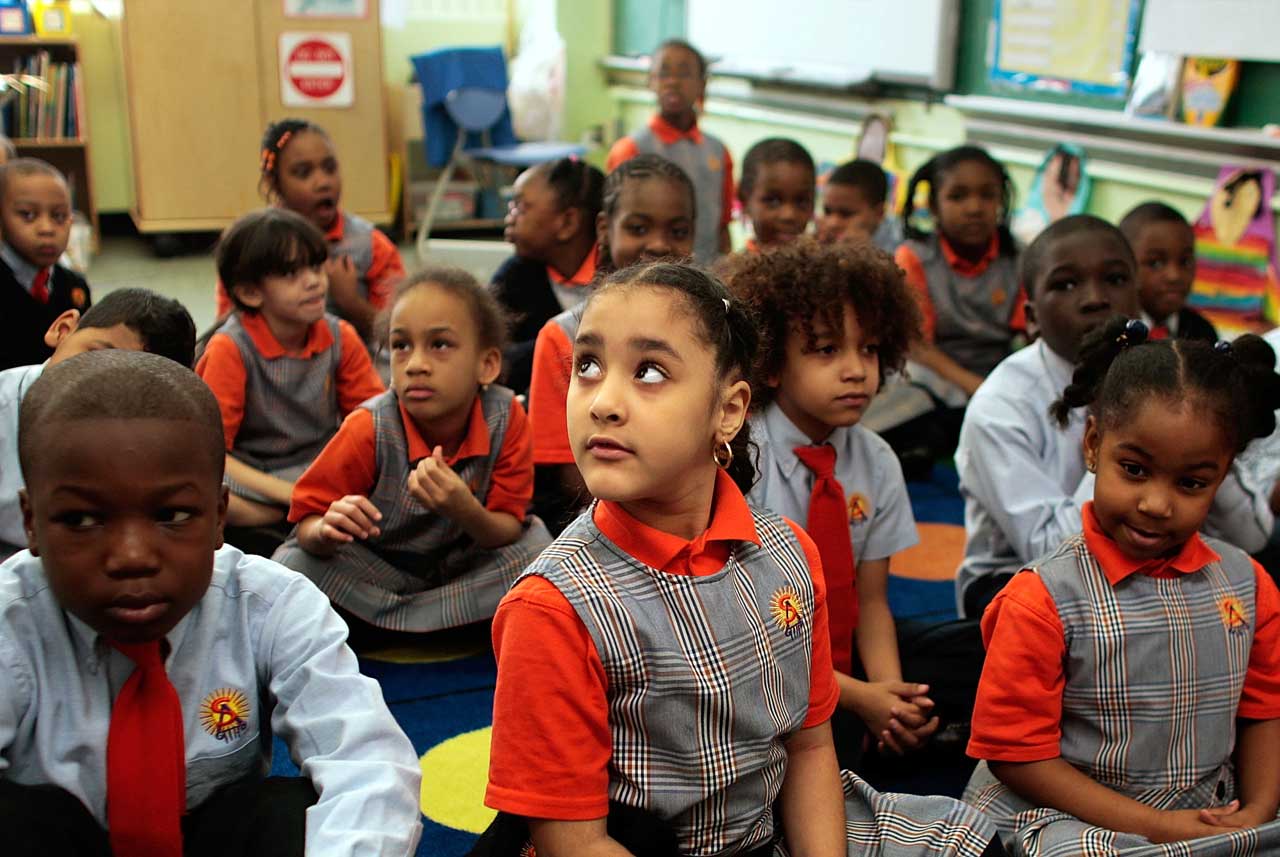