Those who belittle the extraordinary success of Catholic schools in educating inner-city minority kids often remark that the schools achieve their impressive record because they expel all the non-performers and troublemakers, something public schools can’t do. There is not an iota of truth in this assertion. But it is making the rounds once more, this time with a persuasive-sounding number attached to it. Here’s why.

I asked the assemblyman, whose committee oversees the failing city public school system, where he got his number. He knew of no documentation for it, couldn’t cite a single case of a child being expelled, and had spoken to no Catholic-school official to try to verify his assertion. The number, he said, had come from someone in Rudy Crew’s office—who turned out to be the Board of Education’s lobbyist in Albany.

I then asked Chancellor Crew’s spokeswoman whether the Board collected data about expulsions from Catholic schools. She promised to check and get back to me. She never did. According to superintendent of Catholic schools Catherine Hickey, her system hasn’t held an expulsion hearing in five years. 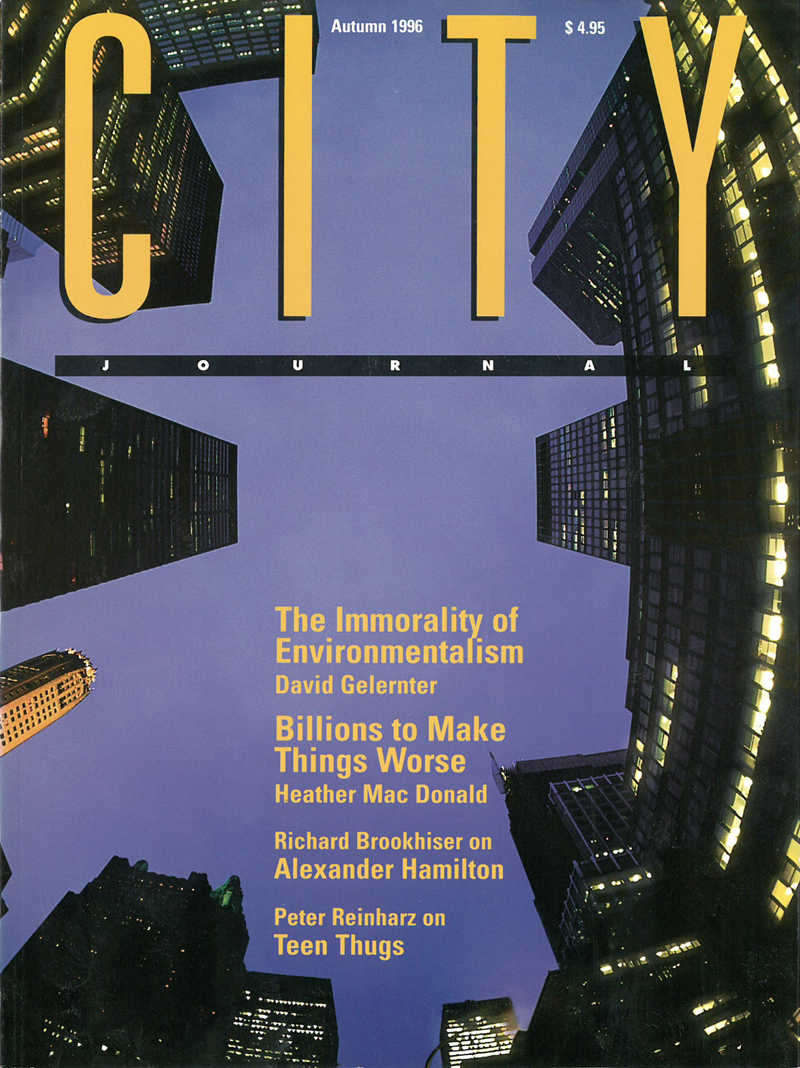