Can Harrisburg Come Back? Some cities end up on the ash heap of history; others, like Harrisburg, Pennsylvania, are undone by ash heaps. Harrisburg’s foolhardy investment in its aging incinerator over a decade ago nearly bankrupted the city. Propelled by profligate politicians and unscrupulous developers, the project forced Harrisburg into state receivership, turning Pennsylvania’s capital city into a national symbol of municipal imprudence. But now, after years of fiscal uncertainty and a self-serving and wrongheaded attempt to file for bankruptcy, the city may be poised for a turnaround, thanks to a sound recovery plan and a determined mayor.

Harrisburg’s incinerator opened in 1972, but environmental and financial challenges prompted the city to close it in 2003. Rather than give up on the plant altogether, city officials decided to retrofit it, a project that turned into a costly boondoggle when the contractor, Barlow Projects, fell behind on the job and went bankrupt. Finding itself more than $300 million in debt—the city had issued bonds to finance the retrofit—Harrisburg started missing payments in 2009, but Dauphin County and bond insurer Assured Guaranty Municipal Corp (AGM) agreed to step in with aid. In October 2010, Pennsylvania’s Department of Community and Economic Development (DCED) declared Harrisburg a “financially distressed municipality” under Pennsylvania’s Act 47.

In 2011, Pennsylvania formulated a bailout plan for Harrisburg that involved raising taxes, selling assets, and renegotiating union contracts, but the city council balked, arguing that Harrisburg shouldn’t be responsible for a dime of the incinerator debt. Rather, they argued, the project’s investors should be forced to pick up the tab—though the bonds those investors purchased were insured only on the express guarantee that the city would pay them back. Though Pennsylvania law forbids cities from applying for bankruptcy without state approval, the city council—going behind the back of the mayor, who opposed the move—tried to file anyway. Citing impending lawsuits from creditors involved with the incinerator deal, the city council argued that paying the debt would disrupt “the city’s ability to provide health or safety services to its citizens.” But federal bankruptcy judge Mary France dismissed city’s petition, and the state placed Harrisburg in receivership.

From here, Harrisburg started on its long road back. Appointed in 2012, the receiver, retired Air Force general William E. Lynch, formulated the “Harrisburg Strong Plan”—which the city council passed and a Pennsylvania court approved last September—that could set the city on a path to financial stability. First, Harrisburg will sell the incinerator to the Lancaster County Solid Waste Management Authority, with revenues going to the city’s creditors, including Dauphin County and AGM. The plan also arranges a long-term lease of Harrisburg’s parking facilities to private entities. The city will use the parking revenues primarily to repay creditors.

Lynch earned a standing ovation at Governor Tom Corbett’s 2014 budget speech, but the Harrisburg Strong Plan isn’t popular with everyone. Daniel Miller, a former Harrisburg city councilman, who, as city controller from 2010 to 2014, strongly supported the bankruptcy filing, sees the Lynch plan as a raw deal for Harrisburg taxpayers. “We didn’t actually reduce our debt,” he says, pointing to a stipulation that requires the city to pay Lancaster County at least $6.65 million per year in disposal fees for 20 years. He decries the parking lease as a loan from which “we don’t get anything.” Further, he argues that the parking deal not only “drains the profits” from Harrisburg, but might also “devastate” the city’s downtown due to increased fees. “I care about Harrisburg more than anyone, and I’m a huge optimist,” he says. “But this is the reality. It’s a tragedy.”

The real tragedy, though, is that Harrisburg was governed for so long by officials—especially longtime mayor Stephen Reed, along with the city council—who not only made reckless fiscal decisions, but who also believed that the city could somehow file for a cost-free bankruptcy. Harrisburg’s current mayor, Eric Papenfuse, who came into office after the recovery plan was passed, sees the difficult path forward as essential to recovery. “We had so much debt that the city was crippled, unable to act,” he says. Bankruptcy advocates fell into “magical thinking,” he says, since “it’s always a negotiated settlement” and the debt wouldn’t have simply disappeared. Papenfuse touts a renewed sense of optimism today. In February 2014, the firefighters’ union agreed to a contract that slowed pay increases and required employee contributions to health-care accounts, allowing the mayor to pursue his goal of a balanced budget. That same month, a Pennsylvania Commonwealth Court judge announced the end of Harrisburg’s receivership, effective March 1, 2014, and the city made its first general-obligation debt payment in three years. Papenfuse says that another one is on the way, and that Harrisburg “is in a position to be stronger than ever.”

The city remains an Act 47 distressed municipality, though, and Papenfuse believes that Harrisburg residents will only fully regain confidence once “someone is held accountable for the debt we created.” To that end, he’s called for indicting some of the players in the incinerator fiasco and has testified before a grand jury about possible criminal dealings related to the deal. An audit commissioned by the Harrisburg Authority corroborated the mayor’s suspicion of criminality, finding that “the [Harrisburg] authority, the city, the county and respective advisors who worked on their behalf” knowingly circumvented legal limits on the amount of debt a Pennsylvania city could assume. More recently, the SEC charged the city with securities fraud for misleading investors about its deteriorating financial situation in 2009 and for failing to disclose certain financial information from 2009 to 2011. The SEC alleged that Harrisburg deceived investors in its 2009 State of the City address, its 2009 budget, and its 2009 midyear fiscal report. A settlement was reached in May 2013.

Papenfuse’s commitment to fiscal discipline and accountability, and the city’s quick implementation of the recovery plan, suggest that the worst days may be over. “We can all learn from Harrisburg’s story,” Papenfuse says. Indeed, Harrisburg is a cautionary tale of municipal decline. Time will tell if the city can also become an inspiring story of recovery.

Judah Bellin researches higher-education policy at the Manhattan Institute and is associate editor of Minding the Campus. 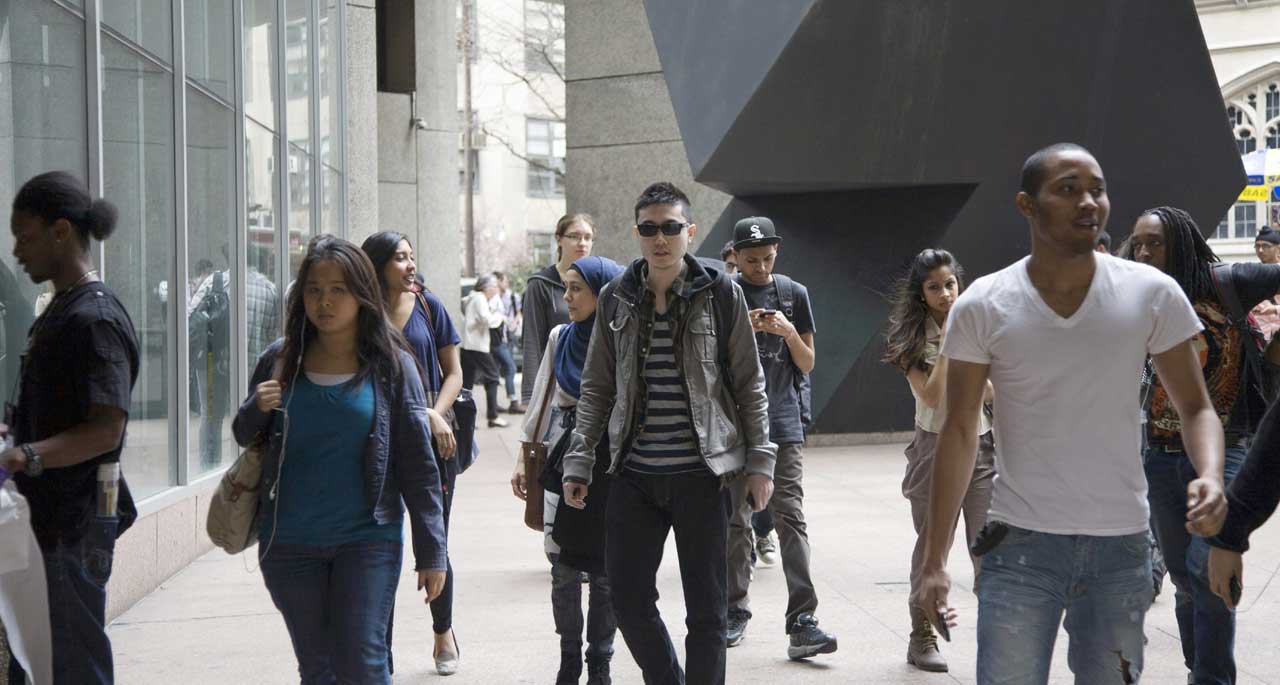 Judah Bellin True reform of higher education is still a long way off.
from the magazine