The Campus Rape Frenzy: The Attack on Due Process at America’s Universities, by KC Johnson and Stuart Taylor, Jr. (Encounter Books, 370 pp., $27.99)

Sexual violence is a crime that merits prosecution with the full force of law. But a new book by Brooklyn College historian KC Johnson and journalist Stuart Taylor forces us to ask: What benefit is gained from an extra-legal system of campus justice that quashes equal protection, due process, and individual rights, creating perverse incentives for universities as they act as judge, jury, and punisher? When college administrators and faculty rush to make examples out of alleged perpetrators of sexual assault, the authors remind us that the operative word is “alleged”—and that even in the campus bubble, the accused is still innocent until proven guilty.

In Until Proven Innocent, their 2007 study of the Duke lacrosse case, Johnson and Taylor showed how quickly academicians can abandon due process in favor of mob consensus. Now, in The Campus Rape Frenzy, they meticulously document how the White House, the Office of Civil Rights (OCR), and political leaders have wielded federal power systematically to unmoor campus sexual-assault investigations from any pretense of fairness.

Currently, OCR guidelines direct colleges to apply a preponderance-of-evidence—that is, 50.01 percent—standard of proof in assigning guilt, and the “guidance” warns that if schools don’t go after these cases aggressively enough, they risk losing federal funds. Though it later quietly backtracked, OCR in 2013 even endorsed as a “blueprint” a remarkably broad definition of actionable sexual harassment—including even speech that “would not be offensive to an ‘objectively reasonable person of the same gender in the same situation.’” In 2014, the agency told colleges to “ensure that steps to accord any due process rights do not restrict or unnecessarily delay the protections provided by Title IX to the complainant.” Johnson and Taylor document the result—dozens of chilling examples of colleges and universities abandoning due process in favor of publicly punishing alleged malefactors.

At Middlebury, investigators were taught to “‘start by believing’ the accuser,” who should always be called a “victim” or “survivor,” and told that “a sexual assault investigation is ‘not the time for ‘just the facts.’’” At Ohio State, officials refused to agree under oath that they had an obligation to adjudicate sexual-assault cases correctly; one administrator claimed that her responsibility to “support students at Ohio State” did not include “an obligation to make sure that the hearing panel gets it right.” With OCR’s “quasi-dictatorial” support, college administrators have been all too eager to convict and punish students, while denying them the basic legal protections afforded by the criminal-justice system—rights as fundamental as that of cross-examining one’s accusers.

Congressman Jared Polis even blithely mused: “If there are 10 people who have been accused, and under a reasonable likelihood standard maybe one or two did it, it seems better to get rid of all 10 people.” Never mind centuries of law and constitutional doctrine, since, he went on, “we’re not talking about depriving them of life or liberty, we’re talking about them being transferred to another university, for crying out loud.” And never mind the impact on a young person expelled from college on an unproven charge of sexual assault.

Anyone who values a free and fair society should worry about campus officials eager to convict without evidence. Fortunately, a ray of light in this dark wilderness is emerging through the American legal system. In 2014, Superior Court Judge W. Osmond Smith III barred Duke University from expelling a student on a sexual-assault charge. He ruled that Duke deprived the accused of his rights in the disciplinary process and cleared the way for a lawsuit against the university with “a likelihood of success.” Similar suits against many other schools are underway.

If more rulings like Judge Smith’s follow, the proud American tradition of due process may yet be revived. The foundation of a free society lies in its commitment to justice and the protection of the innocent. Johnson and Taylor’s book has sounded the alarm about mounting campus violations of due process, fairness, and decency. College trustees, administrators, and state and federal lawmakers should take note.

Michael B. Poliakoff is president of the American Council of Trustees and Alumni. 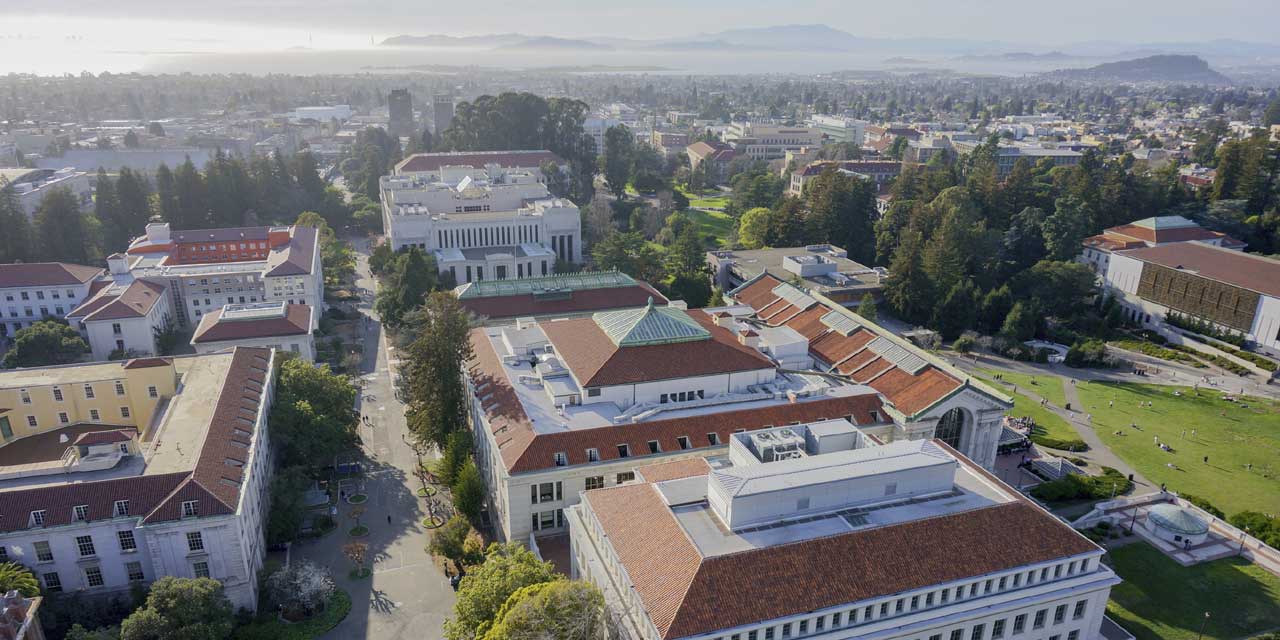 How UC-Berkeley Can Dig Out

Michael Poliakoff Reorganization, consolidation, and innovation could help the famed institution get its finances in order.
More on