The Campus Culture of Fear and Its Costs

It was in the mid-1990s, when I started doing research on my book, The Culture of Fear, that I first noted the dramatic tones in which people discussed “campus safety,” a term suggesting that safety was a special problem uniquely affecting higher education. I was surprised to discover that I was working in an insecure environment.

Before the 1970s, campus administrators’ deliberations on safety issues related mostly to concerns about health. A shift occurred in the late seventies, when concerns about campus safety were directed toward the threat posed by intruders and criminals from outside the university. In the 1980s, anxieties about campus crime focused inward. The sources of fear were increasingly perceived as risks that emanated from within the academic community. Campaigns against alcohol consumption, sexual harassment, rape, bullying, and racism focused attention on the actions and attitudes of students and professors. Prevailing cultural norms on campuses were said to have fostered a hostile environment to many members of the academic community.

Since then, alarmist accounts of the risks to student safety have been joined by claims that campus life is intensely stressful for students and academics alike. By 2000, a consensus emerged that students—now considered fragile and vulnerable—require greater support and protection from university authorities. Calls for paternalistic management were often justified on the grounds that it was necessary to curb unsafe and unhealthy forms of behavior, such as excessive alcohol consumption, drug abuse, harassment, and sexual violence. The discovery of the “vulnerable student”—the term was barely used before the 2000s, but its usage has exploded since—played a critical role in the promotion of a paternalistic regime.

As far back as the early 1990s, advocates for the regulation of speech on campuses justified their position on the ground that undergraduates were exceptionally fragile individuals who needed to be protected from psychological harm. In their 2003 book Millennials Go to College, Neil Howe and William Strauss stated that unlike previous generations, latter-day students struggled to flourish in the relatively unstructured environment of higher education. Academics now argue that the threats posed by unregulated speech are far greater in higher education than elsewhere. Hawaii law professor Mari Matsuda, author of Words That Wound, claims that universities constitute a “special case,” requiring protection from hateful and offensive speech. “The typical university student is emotionally vulnerable,” she says, adding that “students are particularly dependent on the university for community, for intellectual development and self-definition.”

In today’s culture of fear, the inflation of threats is often accompanied by the corresponding deflation of the capacity of people to deal with them. Teachers are now regularly informed that they must watch the words they use and the readings they assign, in case their students are traumatized by harsh material. The growing practice of using “trigger warnings” indicates how the project of medicalizing reading has meshed with demands to regulate the curriculum. The institutionalization of campus safety-related anxieties has only exacerbated insecurity. What began as a focus on students’ emotional well-being is now framed as a mental-health epidemic.

A climate of fear is inhospitable to the cultivation of academic relationships and the pursuit of intellectual inquiry. Take the growing stigma attached to the term “controversial speaker.” Once, controversy was seen as essential to the workings of an academic community; nowadays, many university administrators fear controversy to the point that they have designed policies to marginalize or ban provocative speakers altogether, as the title of a Xavier University publication—Controversial Speakers and Events: Strategies for Risk Management—demonstrates.

Arguably, the most regrettable feature of the campus culture of fear is the toll that it takes on human relations. People censor themselves vigilantly. Like other academics, I have been warned that it’s unsafe to shut my office door when I talk to a student. And as relations between academics and students become less spontaneous and more formal, the ancient role of mentor or interlocutor gives way to that of service provider or bureaucrat. The psychic distancing of members of the academic community from one another is the unacceptable price we pay for our obsession with campus “safety.”

Frank Furedi’s new book, How Fear Works: Culture of Fear in the 21st Century, will be published by Bloomsbury on August 14. 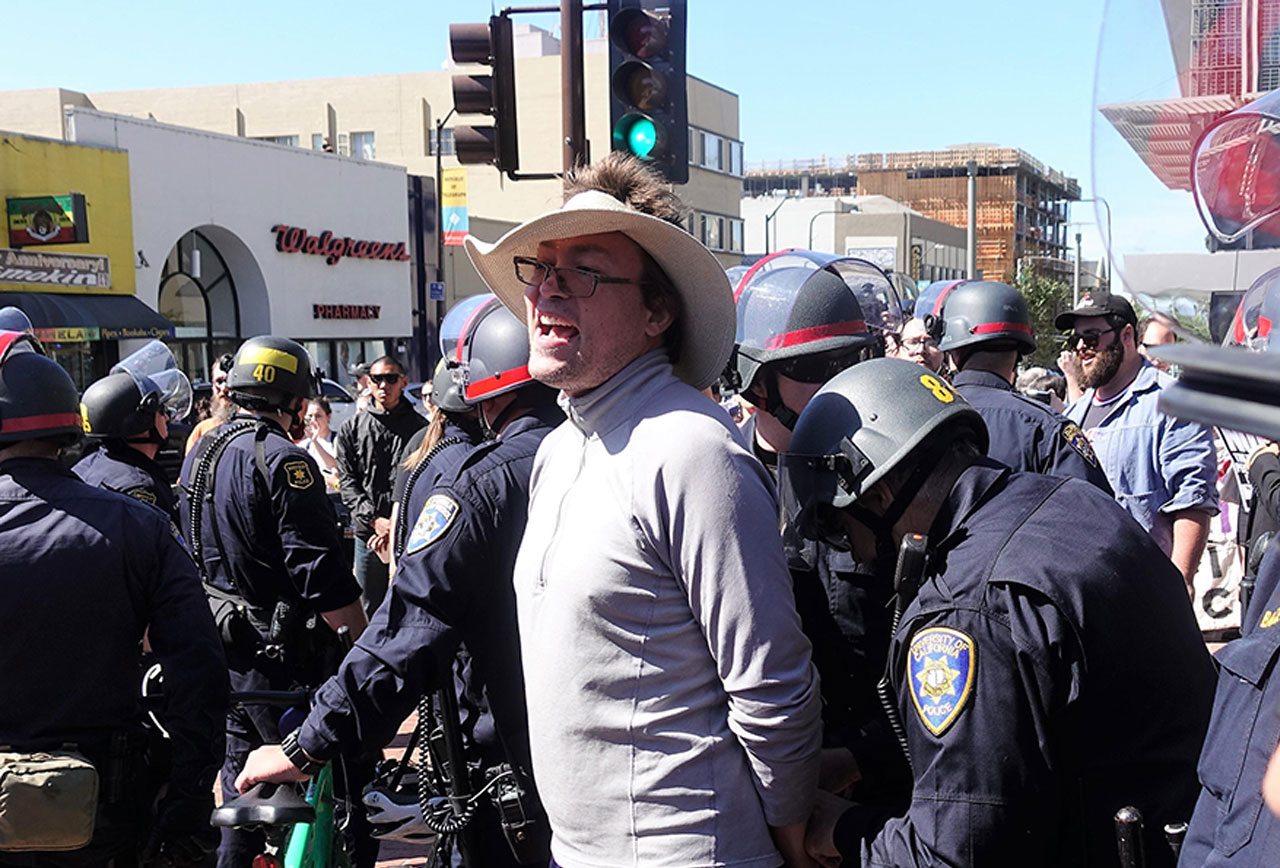 Heather Mac Donald, Frank Furedi A dialogue about why colleges and universities have become so hostile to freedom of thought 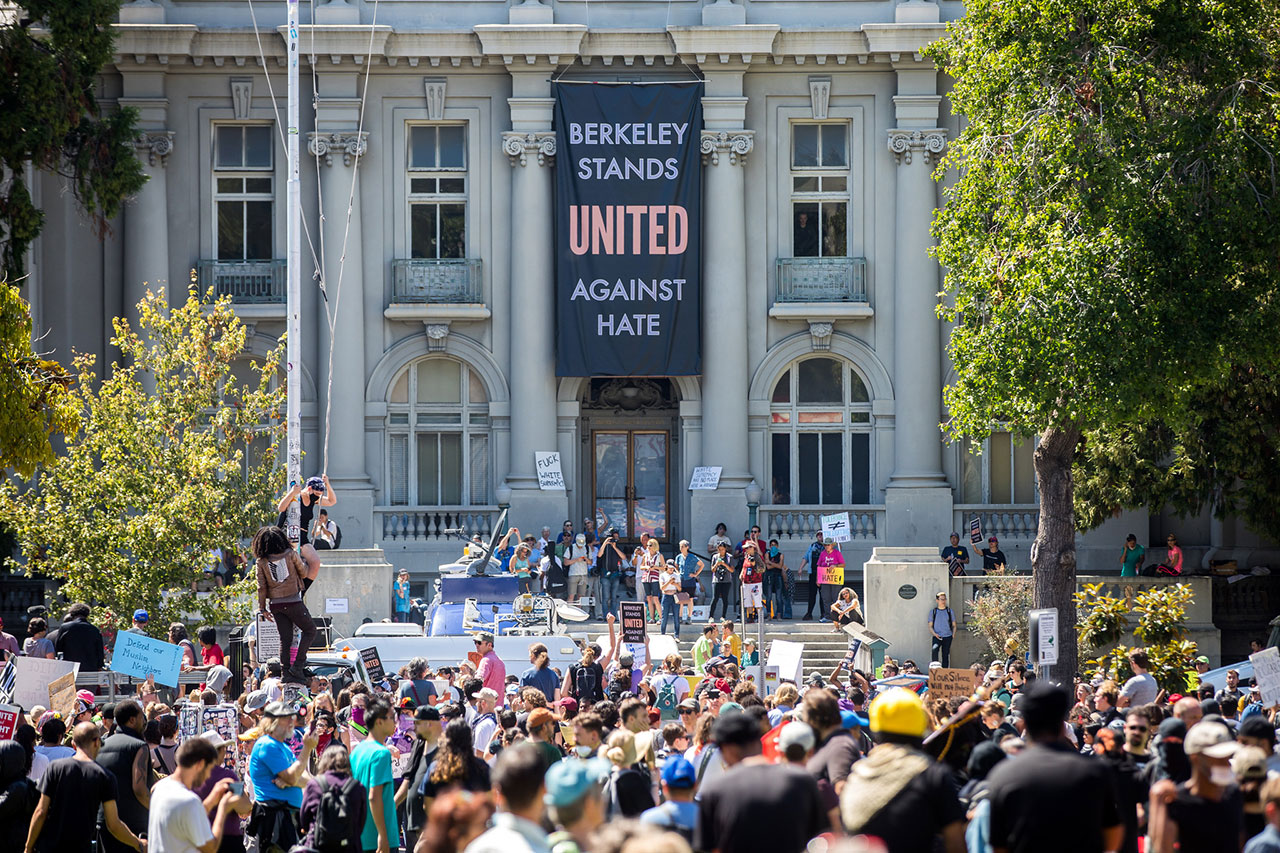 What’s Happened to the University? 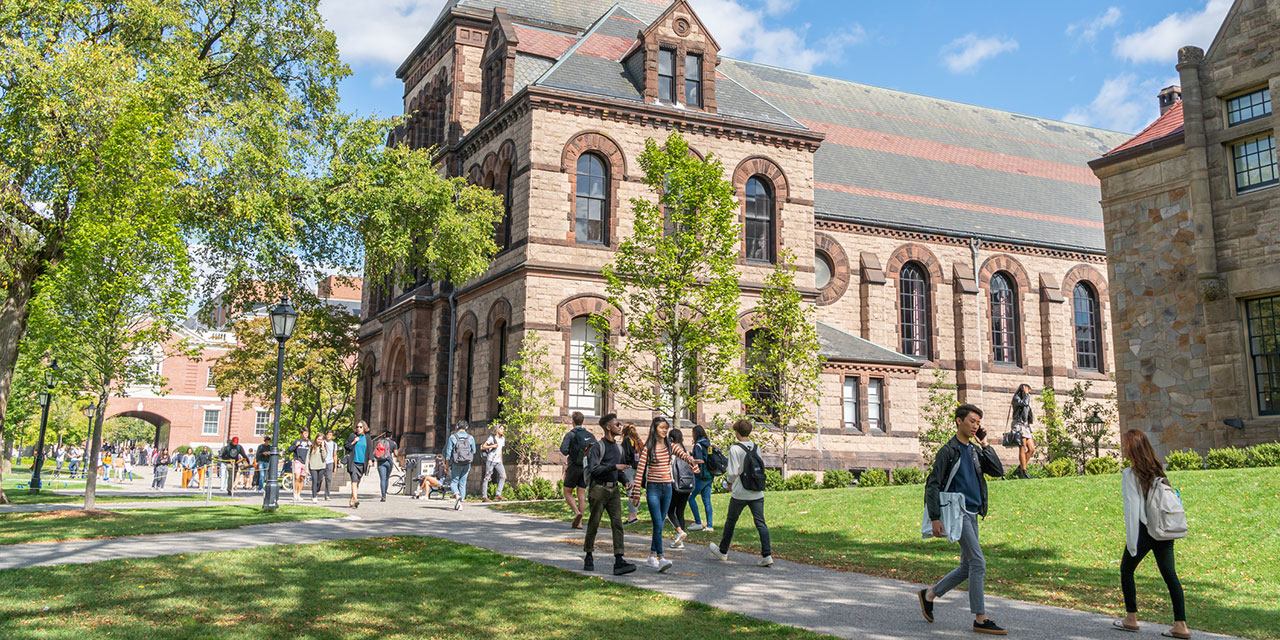 Glenn C. Loury A rebuttal to Brown University’s letter on racism in the United States