Caliphate of the Mind

The Islamic State’s self-declared caliphate may be all but dead and buried in Iraq and Syria, but it thrives in the minds of the frustrated faithful like Sayfullo Saipov, the 29-year-old Muslim immigrant from Uzbekistan, who self-radicalized in America, police say, and decided a year ago to bring the jihad home.

A lawful permanent resident of the U.S., Saipov may have spent time in Paterson, Tampa, and Cincinnati, but fellow Uzbeks and other Muslim neighbors in those cities were not his “community.” Saipov’s real community is like-minded jihadis in America and around the world, the estimated 40,000 defeated foreign fighters in the destroyed caliphate, many of whom are  now returning to their countries of origin—7,000 of them to Europe alone. It also includes his fellow online wannabe holy warriors who may never have used their passports or brandished a weapon. This virtual jihad nation has been gaining strength as its geographic counterpart in the Middle East shrinks.

According to police accounts and a criminal complaint filed in New York on Wednesday, Saipov left a handwritten note in the van that he had rented in Passaic, New Jersey, and abandoned after his deadly rampage killed eight and wounded 12. “No god but god and Mohamed is his prophet” and “Islamic supplication. It will endure,” the note read, according to investigators.

Filled with new and stunning details about New York’s worst terrorist attack since 9/11, the federal complaint sheds new light on the mind of a volunteer member of the global jihad. After being read his Miranda rights, Saipov not only confessed that he was inspired to act in the name of the Islamic State but also boasted that he “felt good” about his carnage. Had he not been forced to leave the rental van after colliding with a school bus, he had intended to continue on to the Brooklyn Bridge, where he would have killed more people. He asked that an ISIS flag be hung in his hospital room, the complaint states, a request the police ignored.

He told the FBI that he was spurred to act a year ago after watching many of the 90 videos and 3,800 images found on one of his two cell phones, particularly a video in which Abu Bakr al-Baghdadi, the Islamic State leader and self-declared caliph, demanded to know what Muslims in the U.S. were doing to “respond to the killing of Muslims in Iraq.” Two months ago, Saipov selected his weapon of choice, a rental van, and his target date—Halloween, when many New Yorkers would be out celebrating. He left little to chance. On October 22, he rented another vehicle for a dry run, practicing the swerves and turns he would use to mow down innocent pedestrians and bicyclists on the Hudson River bike path between West Houston and Chambers Street.

At a press briefing at 1 Police Plaza Wednesday morning, NYPD Deputy Commissioner for Counterterrorism John Miller said that, based on the note and other evidence found at the scene of the crime and elsewhere, Saipov had followed the Islamic State’s online playbook “to a ‘T’.”  Later, Saipov himself appeared in a wheelchair before a federal judge in Lower Manhattan. Represented by a pubic defender, he was not required to enter a plea. The police are still searching for another suspect, an Uzbek man who may have accompanied Saipov shortly before the rampage and texted him on his cellphone after the attack.

In remarks before a cabinet meeting Wednesday, President Donald Trump called Saipov an “animal.” Announcing that he was asking Congress to repeal the Diversity Lottery Program that let Saipov and some 50,000 other foreigners enter the U.S. each year, Trump said that he would consider sending Saipov to the prison at Guantanamo Bay, where alleged terrorists captured on foreign soil are kept without the protections afforded U.S. citizens and lawful permanent residents. Even as the federal complaint was unveiled in Lower Manhattan, Trump called the legal system used to try terrorists “a joke and a laughing stock.” But U.S. prosecutors have never lost a terrorism case in the civilian-justice system. The military’s problematic attempted prosecutions of Gitmo detainees, by contrast, have been repeatedly delayed.

What’s known about the Saipov case so far highlights the enormity of the terrorist challenge facing America and other Western democracies in this latest stage of the war on terror. Saipov’s attack, said Matthew Henman, associate director of Jane’s Terrorism and Insurgency Center in Britain, “underlines the continuing vulnerability of soft, civilian targets to attacks that require little technical or operational capability.”

Saipov’s Central Asian origins should not be surprising, says Mitch Silber, the NYPD’s former director of intelligence analysis. “By the time I left the department in 2012,” he said, “we were already looking at these communities.” While he regretted seeing New York hit, “it was only a matter of time before a terrorist succeeded,” even in a city so heavily patrolled and surveilled. “Given what we know right now, you couldn’t have stopped [Saipov] from renting a truck or driving for Uber.” But a vehicular attack also suggested a “degradation of the terrorists’ capabilities,” Silber maintained. “We’re not talking about a WMD attack, or even an attack with a gun. There are limits to how much damage the truck will cause.”

Another intelligence veteran disagreed. He called Saipov’s attack a “stark achievement.” Among jihadis, “Saipov will be seen as a hero,” he warned. “He achieved what 100 others had failed to do. By striking in the heart of the apostate, he demonstrated that New York is not invulnerable, that it’s porous. He will inspire others in the global jihad to try to strike here. He threaded the needle, and he will be followed.”

New York City will have to renew its commitment to vigilance as it enters this new stage in its history as a target for international terror. 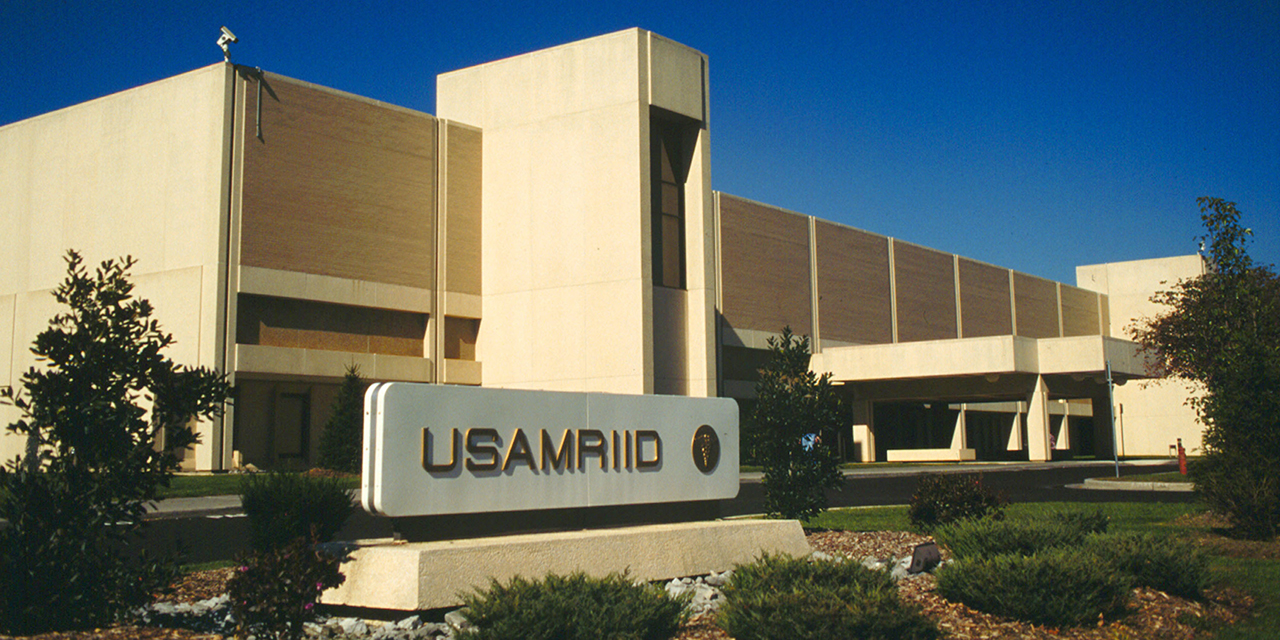 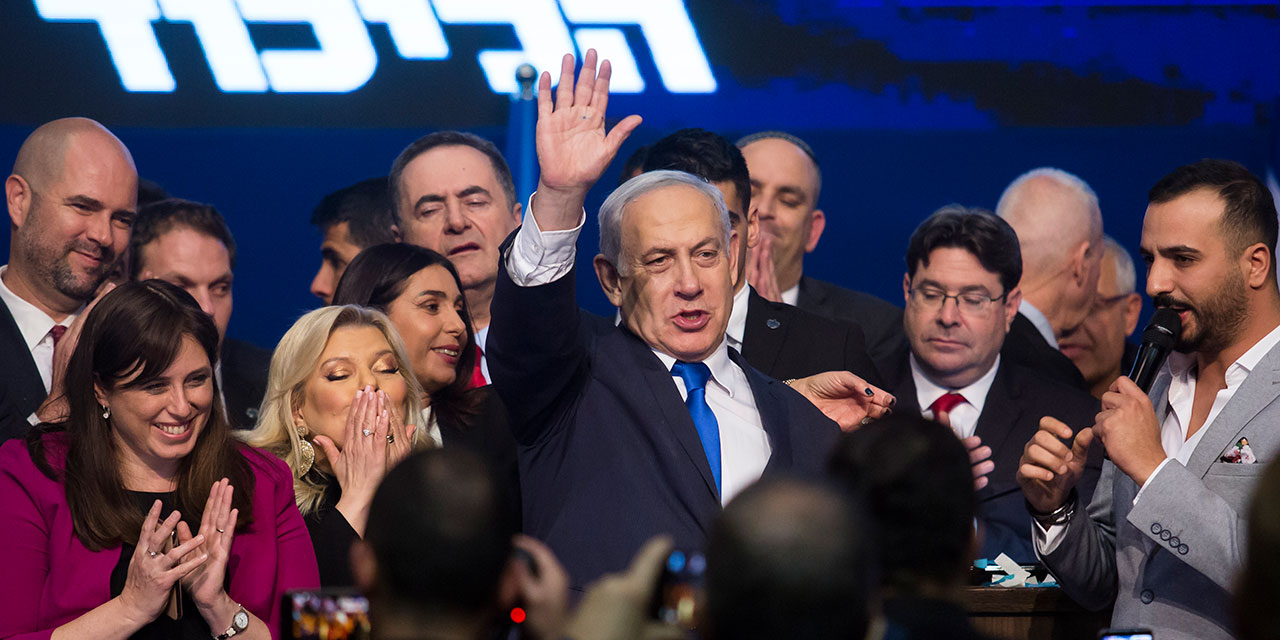 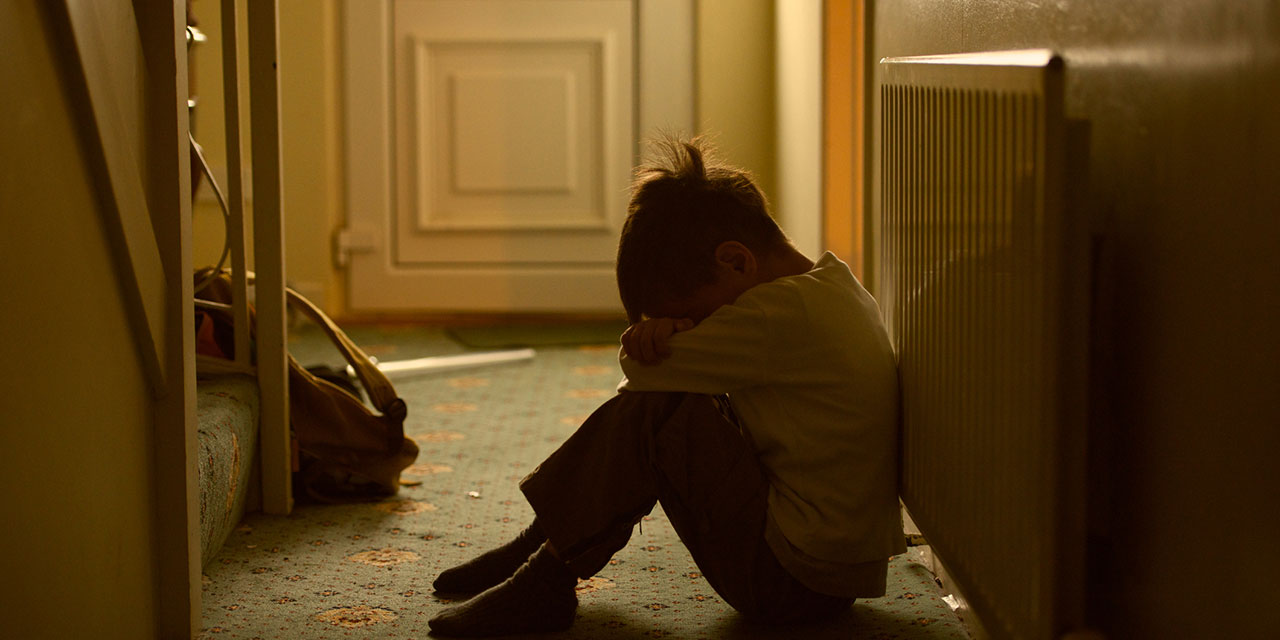 In Danger At Home

Naomi Schaefer Riley For abused children, the lockdown is worse than an inconvenience.