At the start of a recent international conference in Shanghai, I listened to two local public officials deliver welcoming addresses that repeated over and over the words “harmony” and “community.” Over the next ten days in China I saw these words frequently in the two English-language, government-issued newspapers. Having been exposed before to the language of authoritarian regimes, I wondered: Why these repetitions? What did these code words mean? My hypothesis, formed over the next few days, found confirmation in discussions with local academics and others.

First: “harmony.” For the Chinese government, it means “suppression of individualism.” Errant thoughts threaten central control of the masses. Dissent is bad and punishable. John Stuart Mill correctly wondered whether, under an autocratic regime, “there would be any asylum left for individuality of character; whether public opinion would not be a tyrannical yoke; whether the absolute dependence of each on all, and the surveillance of each by all, would not grind all down into a tame uniformity of thoughts, feelings, and actions.” In China, the reigning belief is that nonconforming ideas will fracture the enforced consensus and produce factionalism. There seems to be no James Madison in power who can raise his head and point out that having numerous factions enables governance of a large country.

Chinese leaders fear the huge and growing gaps between urban and rural, rich and poor, coastal and interior residents, and those with and without “guanxi” (connections). Inharmoniousness is rife. Preaching harmony is a desperate measure, and it is not enough. The hopeful view: this is stop-gap rhetoric while national policy shifts from economic development to the more intractable issue of societal development in an authoritarian state. But the hopeful view may not reflect reality.

What about “community”? The word has an explicit and formal meaning: it refers to an official subdistrict of a city. For example, Shanghai consists of 18 geographic districts, each with a district government. Further, every district in turn is divided into multiple subdistricts, each with its own government. In a city of 18 million people, the average district has a population of about 1 million; the subdistricts are commensurately large. I visited the government facilities of two subdistricts and was astonished: Mayor Bloomberg and New York’s city council members would envy their size, trappings, and obvious wealth. The subdistrict where you live is your “community”; you belong there and you are officially under that government unit. An even more localized “street-level” worker from the Communist Party acts as a neighborhood nag and watchdog. The expectation is that you will be loyal and uncomplaining, and will behave harmoniously.

Before Deng Xiaoping’s reforms, the work unit, not the “community,” was dominant, as in the old Soviet Union. The government or state-owned enterprise provided not only wages but also services—housing, health care, education, and even vacations in the countryside. Since the reforms, however, job mobility has eroded the role of the workplace, and the community has become a significant provider of social services—and inevitably the locus of social control.

But the “community” is not quite what it seems. All residents in the harmonious community are equal, but some are (much) more equal than others—in Orwell’s trenchant phrase. Three distinct populations exist in a community—residents, visitors, and migrants—and they have very different rights. China has some 200 million migrants, well more than 10 percent of the workforce, and they constitute up to 28 percent of a city’s population. Migrant workers are akin to illegal aliens in the United States. Their labor helps staff the factories, but their families, who would strain the capacities of community services, are unwelcome. Therefore migrants aren’t officially members of the “communities” where they live. This may help explain why officials assert that the community, not the family, is the “basic unit of society.” If the families of migrants are excluded, how could the family possibly be that basic unit?

During the conference, I was asked what “community” means in the United States. I explained that we don’t think of community as a single, all-encompassing societal glue. Americans belong to many different communities simultaneously: the residential communities where we live, of course, and where we vote (a not-so-subtle reminder to the audience); the communities where we work and where we play. We are members of religious groups, ethnic groups, advocacy groups, political parties, labor unions, charitable groups, sports “communities” (Yankee fans, golfers), hobby clubs, environmental associations, alumni organizations, veterans’ associations, fraternal organizations, and myriad others. Each of us chooses which to participate in, and how, when, and how much to participate. It works for us, I said; it is a fundamental feature of our individual freedom.

“The health of a society is . . . measured . . . by how freely people can move between institutions,” wrote David Brooks recently. “In a sick society people are bound by one totalistic identity. In a healthy society, a person can live in a black neighborhood, send her kids to a Catholic school, go to work in a lawyer’s office and meet every Wednesday with a feminist book club.” This remains a striking difference between our society and China’s, of course. That I was asked about community in America, however, suggests that Chinese intellectuals are aware of the difference and may be starting to question the current Chinese concept. It will be interesting to watch how it—and “harmony”—evolve in the People’s Republic.

E. S. Savas is Presidential Professor at the School of Public Affairs of Baruch College, at the City University of New York. 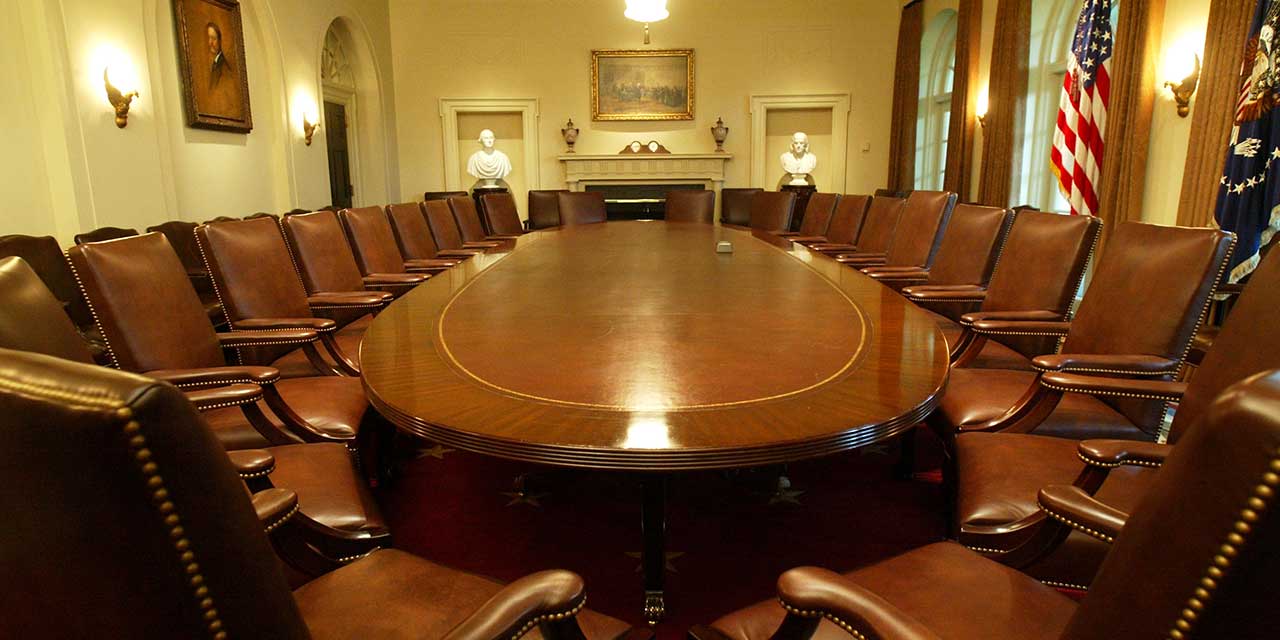 E. S. Savas Ensuring the loyalty of his appointees is no small task—but there is a roadmap.
audio

E. S. Savas
from the magazine

Advice for the New Mayor