Western culture and education today do an admirable job of teaching about the atrocities of fascism. Nazi Germany is reflexively understood as pure evil, and fascist regimes in Italy and Spain have also been damned. People understand the Holocaust to be history’s worst genocide. Broad awareness of fascism’s crimes serves as a bulwark against future threats to freedom.

The twentieth century yielded another evil ideology, however, one that marked an anniversary this fall, with the centennial of the Bolshevik coup in Russia: Communism reigned in Russia for eight decades and spread to dozens of other nations in Europe, Asia, Africa, and the Americas. These regimes subjugated more than 1 billion people and murdered tens of millions in the name of social revolution and abolition of private property.

Radical leftism has largely avoided the stigma that we attach to fascism in the West. Much of the media treats the violent leftist “Antifa” movement with kid gloves. Western political leaders have publicly lionized the likes of Hugo Chavez and Fidel Castro. Jacobin magazine, named for the French Revolution’s murderous partisans, is the hot new left-wing publication in the United States, and young Americans and Democrats view socialism more favorably than capitalism. Nearly one in five college professors in the social sciences described himself as Marxist in a 2006 survey conducted by Harvard and George Mason sociologists. If one in five college professors were avowed fascists, the Left would call for the university system to be shut down. The New York Times has run 40 articles this year as part of its “Red Century” series, anesthetizing readers to the reality of Communism with stories like “Why Women Had Better Sex Under Socialism”—no consolation to the tens of millions of women starved, shot, or worked to death by Communist regimes.

The Times is right about one thing: the twentieth century was red—with the blood that Communism spilled, around the world. All told, Communist regimes likely killed 65 million to 100 million people in the U.S.S.R., China, Cambodia, North Korea, Vietnam, Ethiopia, and elsewhere. The U.S.S.R. intentionally starved about 4 million Ukrainians, one and a half million Kazakhs, and hundreds of thousands of Cossacks. The Soviets killed about a million Kulaks for their alleged exploitation of the proletariat and executed or worked to death in the gulags millions more. While the precise toll cannot be known, estimates of Soviet killings range from about 20 million to 30 million people.

For those allowed to survive, life was materially and spiritually impoverished and unfree. The first collectivization under Vladimir Lenin caused industrial production to decrease 82 percent and industrial employment to decrease by half. Living standards fell dramatically between 1913 and 1921. Wages were effectively cut to a bare minimum to finance mass industrialization; workers’ real earnings shrunk 90 percent from 1926 to 1933, according to Soviet economist Alec Nove, who contends that “1933 was the culmination of the most precipitous peacetime decline in living standards known in recorded history.”

Joseph Stalin’s 30-year reign of terror proved the worst of times—but Stalinism was a direct continuation of the Communist enterprise originated by Lenin. It was Lenin who first erected the totalitarian state in Russia, including one-party rule, the gulags, secret police, Red Terror, collectivization, and engineered famine. Leon Trotsky carried out the terror campaign.

No leader’s hands were clean. Stalin’s successor, Nikita Khrushchev, headed the Communist Party in Ukraine at the height of Stalin’s Great Purge. While Khrushchev liberalized the U.S.S.R. and released millions of prisoners during his tenure as General Secretary, he also brought the world to the brink of nuclear war and kept the gulags open. After Khrushchev, Leonid Brezhnev cracked down with new energy.

Though it beggars belief, the Communist regimes in China and Cambodia proved even more murderous than the U.S.S.R. During its Great Leap Forward between 1958 and 1962, China rounded up more than 500 million Chinese and sent them to one of 24,000 “people’s communes” in a forced migration of unimaginable proportions. Anywhere from 30 million to 50 million people died in the forced famine that ensued, the worst in history. Historian Frank Dikotter estimates that 2.5 million people were also beaten or tortured to death. Communist authorities forced some of these victims to ingest excrement; others they mutilated or buried alive.

When Mao Zedong died in 1976, a “moderate,” Deng Xiaoping, curbed state violence and censorship and instituted pro-market reforms that eventually lifted hundreds of millions out of poverty. But that didn’t prevent episodes like the Tiananmen Square Massacre in 1989, among others. China remains a stronghold of political repression today.

Just as Communism began to recede in China, it rose in Cambodia. The founders of the Khmer Rouge were educated in Paris, where they drew inspiration from Rousseau, Marx, and Sartre and were active in France’s Communist Party. Later, they returned to Cambodia to indoctrinate and train an army, initially composed in large part of 12- to 14-year-old boys, in whom the Khmer Rouge instilled “a love of killing,” as historian Karl D. Jackson puts it. Overthrowing Cambodia’s republican government in 1975, the Khmer Rouge seized power with promises of benevolent, egalitarian rule, rallying Cambodians against imperialists and the landowning class. Instead, over a period of 44 months, the Communist Khmer Rouge carried out the mass killing of more than a million “enemies of the state”: civilian and military employees of the old regime, former landowners, teachers, merchants, and Buddhist monks, among others. Often, the families of these subjects were executed alongside them. Children were sometimes ordered to kill their parents. Of the Cambodians who survived the killings, about 1 million were starved or worked to death on collective farms. In a short period of time, the Khmer Rouge killed about one in four Cambodians. Out of 40 New York Times “Red Century” articles, only one references Cambodia, in passing.

Millions more were killed by Communists in Eastern Europe, Ethiopia, Vietnam, and other countries. North Korea’s Communist dictatorship, for example, has killed more than one million people. Since the 1950s, South Koreans have grown nearly 20 times wealthier per capita and a few inches taller than their northern neighbors living under Communism. Infant mortality is now 85 percent lower in the South.

In the Western Hemisphere, Fidel Castro’s regime in Cuba and Hugo Chavez’s in Venezuela destroyed their respective countries. Before its Communist revolution, Cuba was the second-richest Latin American nation—only Venezuela, which has the largest proven oil reserves in the world, was wealthier. Today, these socialist paradises are poor countries. Venezuela suffers some of the world’s worst inflation, along with mass shortages of food, refined oil products, toilet paper, and other basic necessities. The Cuban state repressed its political and economic competitors, executing thousands by firing squad and imprisoning thousands of dissidents every year. Venezuela has abandoned any pretense of free expression and democracy, and state forces have killed hundreds of protestors within the past year.

The Left remains reluctant to acknowledge the crimes of state socialism. “The right still denounces socialism as an economic system that will lead to misery and privation,” laments Bhaskar Sunkara, editor of Jacobin, in a contributing essay to the Times’s Red Century series—as if socialism bears no responsibility for its results.  The scope of suffering inflicted by Communist regimes is so vast, across a century of history, that it is impossible to ignore except through ideological denial. “That ideology of which they boasted so enthusiastically, turned Russia upside down, destroying its foundations, trampling everything it held sacred underfoot,” Aleksander Solzhenitsyn wrote. “Unlimited power in the hands of limited people always leads to cruelty.”

It was the height of hubris to believe that politics could engineer a social revolution, appropriate all of society’s wealth, centrally plan its economy, remake all other institutions, and even change human nature. But this hubris—pathological in practice—was endemic to Communism, in word and deed. By all means, let’s remember the Red Century, lest we condemn ourselves to repeat it. 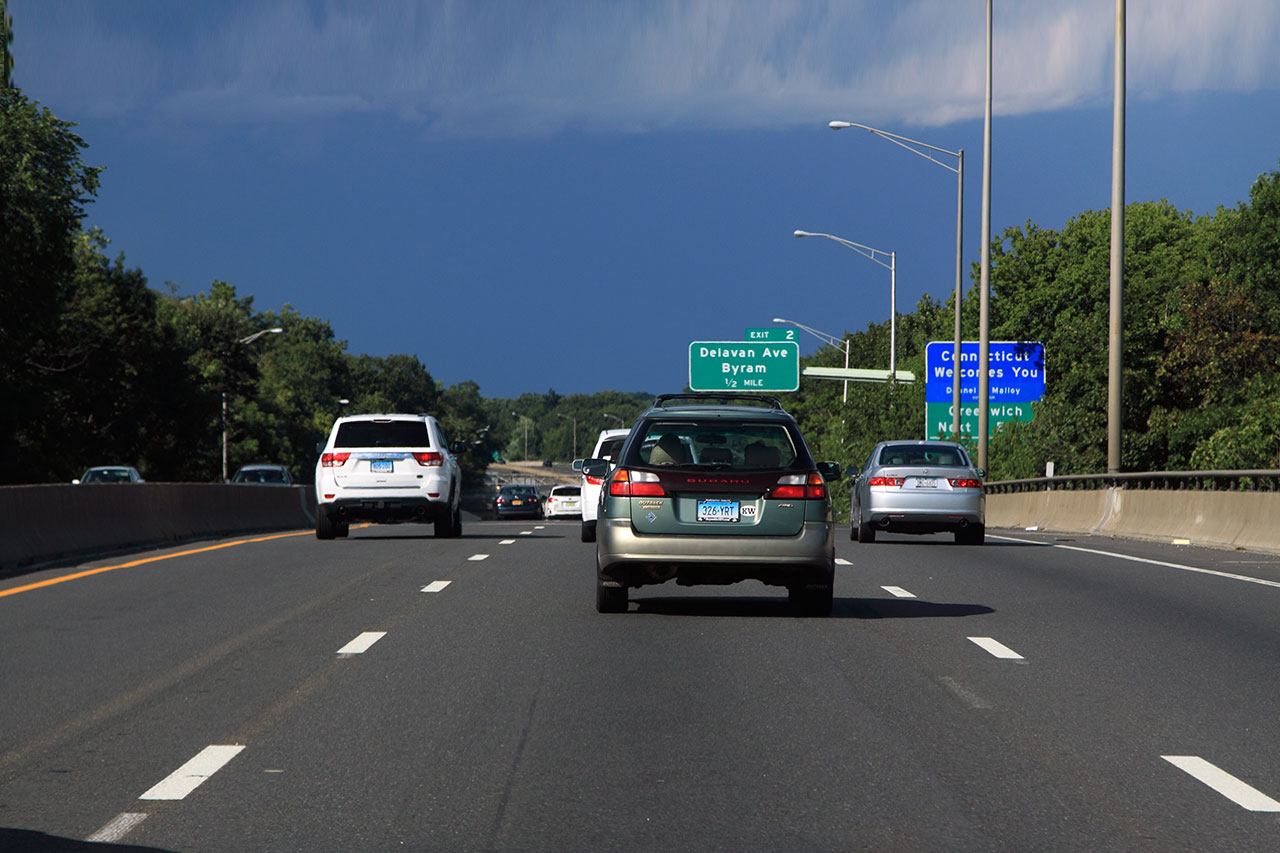 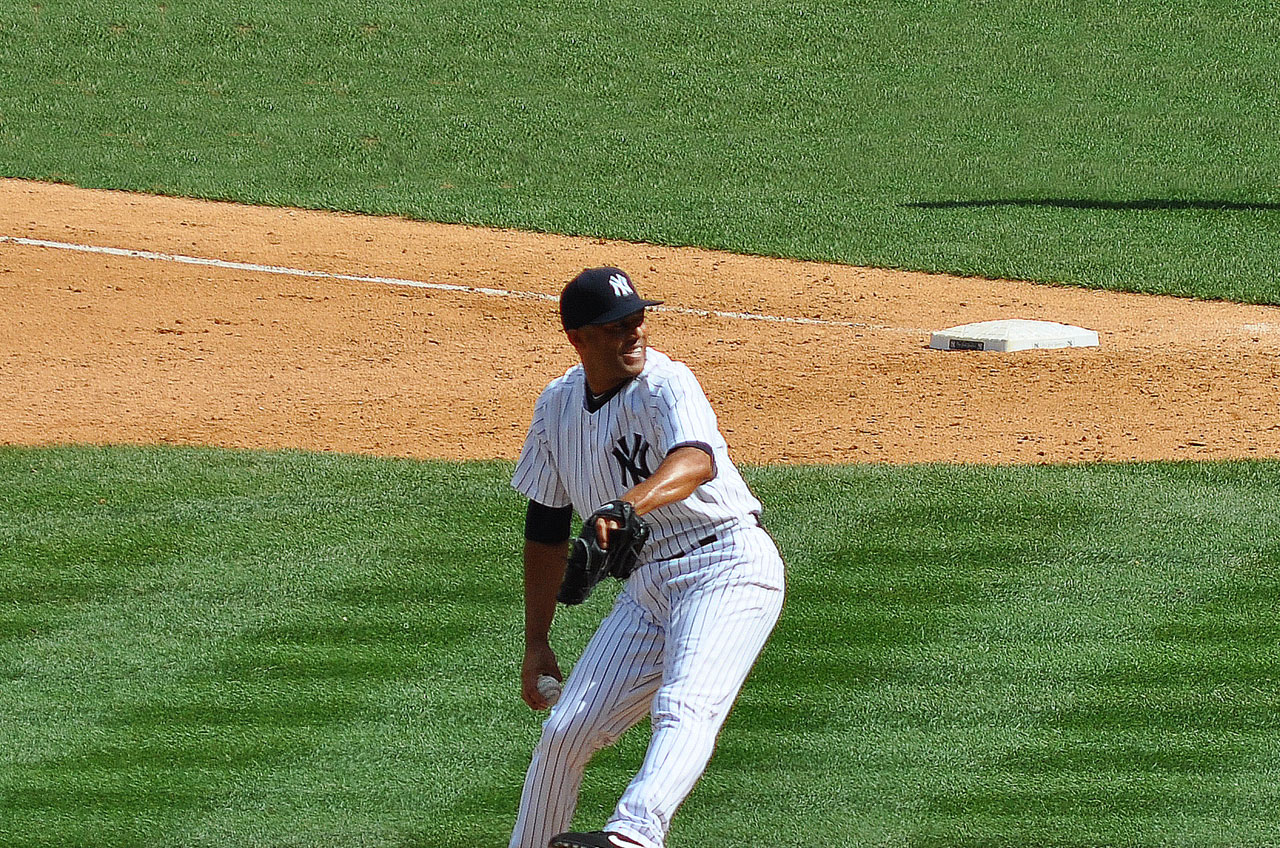 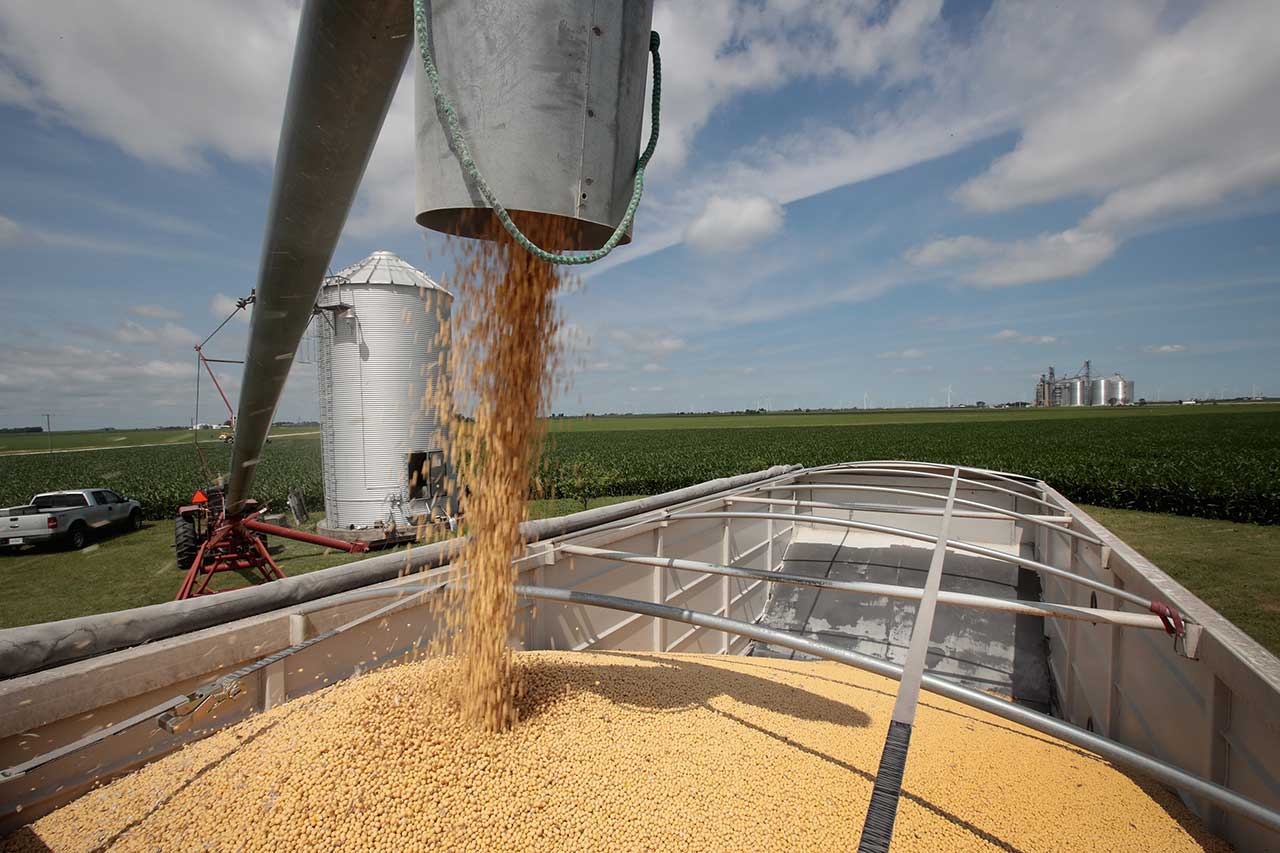