The Great Beanie Baby Bubble: Mass Delusion and the Dark Side of Cute, by Zac Bissonnette (Portfolio, 272 pp., $26.95)

This describes the dot-com crash, but it also describes a less-remembered mania for adorable plush toys known as Beanie Babies. In The Great Beanie Baby Bubble, journalist Zac Bissonnette blends the unlikely economics of an asset class encompassing Kiwi the Toucan and Happy the Hippo, and the unhappy tale of Ty Warner, the ruthless tycoon behind them, into a saga far more entertaining than a business book deserves to be.

Like many in the toy industry, it turns out, Warner had an unhappy childhood. His father abused his sister; his mentally ill mother would later steal Warner’s car. Perhaps to compensate, Warner developed an obsessive attachment to stuffed animals. After beginning his career as a salesman, he threw himself into getting the details of the animals he designed for his eponymous toy company right. The eyes in particular had to lock on a buyer. He once borrowed an employee’s pearl necklace to be sure the pearlescent color of a product’s fur was correct. He wanted all his toys to be worthy of bearing his name, “Ty,” on the ubiquitous heart-shaped tags.

From the beginning of his entrepreneurial journey, “his two biggest competitive advantages—obsessive attention to detail and trade-show charisma—outweighed his myriad disadvantages: lack of scale, no advertising budget, a small and not especially competent sales force, a limited product line, and little in the way of a track record with retailers,” Bissonnette writes. Warner would sell only to small stores—a declining market—because he never wanted to see his precious animals end up in a big-box discount bin. Yet the resulting difficulty this created for customers wound up adding to the mystique. People like a hunt. Fortune was kind to Warner for a while, and the limited availability, coupled with strategic “retirements” of desired Beanie Babies, boosted demand. A few collectors started re-selling rare Beanie Babies on eBay. As they made money and told their friends, a mania ensued.

“More than any other consumer good in history, Beanie Babies were carried to the height of success by a collective dream that their values would always rise,” Bissonnette writes. Magazines sprung up to speculate about retirements. Ty was one of the first companies to connect with customers online, using its chat rooms to spark rumors. The company also benefitted from the larger economic climate, in which people reaped riches in the stock market. “Might Bruno the Bull Terrier be the next royal blue Peanut the Elephant? At $5 it certainly seemed worth a try, and they were cute enough as toys to overcome skepticism: even if they didn’t go up in value, they still made great gifts.” Indeed, Beanie Babies provided a middle ground between lottery tickets and Nasdaq IPOs. For those unable to speculate in the stock market, “spending $50 on plush was their connection to the so-called new economy.”

Like all bubbles, it didn’t last. Warner overplayed his hand, releasing too many new models and angering retailers with quixotic shipments and wretched customer service. Bissonnette quotes a collector calling these plush toys “something really cute that just brought out the worst in people.” People who bought 100 Happy Meals at McDonalds to collect the Beanie Babies that came with them, or who invested their kids’ college funds in Stripes the Zebra, soon found they owned worthless bean bags. Warner, on the other hand, had strategically invested his massive wealth in real estate, and when later accused of tax fraud, listed his net worth at $1.7 billion.

Of course, as the tax fraud charge implies, Warner had plenty of his own trouble, much of it self-generated. While the inflation and bursting of the Beanie Baby bubble is the primary theme of Bissonnette’s book, the author also writes a reasonable biography of Warner, a trick that required as much work as Warner put into perfecting his designs. Warner refused to be interviewed, so Bissonnette had to dig deeper, combining gumshoe work with incredible luck. A major coup: he befriended Warner’s ex-girlfriend, Faith McGowan, and gained access to her unpublished memoir of their affair, before she died suddenly in June 2013.

The details are so bizarre you simply couldn’t make them up. The billionaire Warner once offered to take a 5-year-old daughter of associates out for ice cream, then checked to make sure she had money to pay for her own treat. He could run a huge company but, left alone for the evening to babysit McGowan’s daughters, wound up in a closet, claiming he was unable to handle the responsibility. Bissonnette speculates that one of Warner’s mass product retirements—one that might have precipitated the bubble’s popping—stemmed from this: “McGowan remembers that Warner had recently begun taking a new antidepressant in the weeks leading up to the retirement announcement.”

Bissonnette leaves no potential source un-contacted. He even visits a West Virginia prison to interview Jeff White, the man convicted of killing a co-worker over a Beanie Baby deal gone bad. And yet despite the sheer volume of material, Bissonnette maintains a swift velocity with his darkly comic prose. White sold Beanie Babies to make extra cash: “It wasn’t much, but it was steady and supplemented his sawmill work and drug dealing.” Just when the reader worries the pace will slow, Bissonnette sparks things up by visiting a fanatical collector in North Carolina. His friend Ryan gives him a ride. “The first thing we saw when we pulled up in front of the house was that the windows in one of the rooms on the second floor were covered in tinfoil. ‘I am not,’ Ryan said, ‘dropping you off at the home of an obsessive Beanie Baby collector who covers his windows with tinfoil.’ But he did.” This collector, it turns out, “has to remove hundreds of Beanies from the bed each night before sleeping in it.”

The details speak to the power of nonfiction. If you wrote in a novel that Jeff White, in prison, had settled down, gotten certified in hospice care, and taken care of 45 fellow inmates as they died, no one would buy it. Nor would they buy what Warner is doing now: indicted and convicted of tax fraud, he received a relatively light sentence of community service, advising the Entrepreneurs Club at a Catholic school. Bissonnette relates Warner’s advice to these children: stay focused on the visceral response to your products, and always be clear who you’re selling to. It’s good advice, even coming from one of the most improbably successful men in history.

Laura Vanderkam is the author of 168 Hours: You Have More Time than You Think. She blogs for Fast Company and is a member of USA Today’s board of contributors. 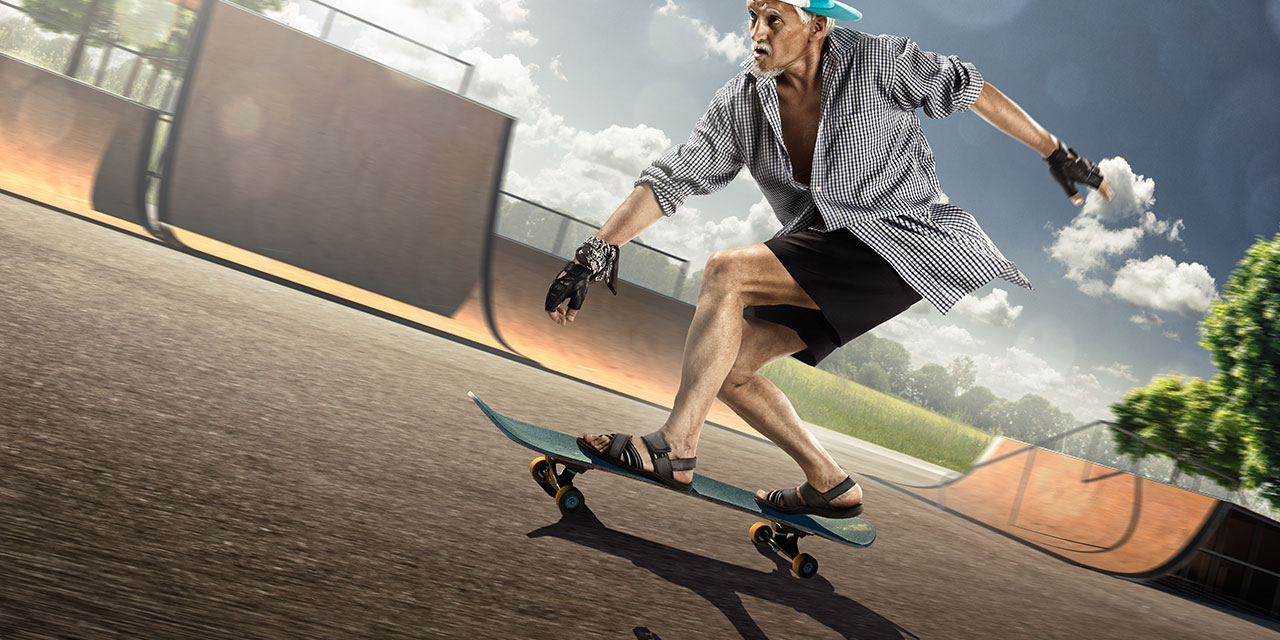