Are There Brave Terrorists?

The English language is said to have the largest vocabulary of any language in the world, so in a way it was an achievement on the part of Prime Minister Theresa May to have found exactly the wrong word to describe the bomb attack on the London Underground Station of Parsons Green—namely, to say that it was “cowardly."

The Tube attack was not a cowardly action: it was evil as well as stupid, and many other things no doubt, but it was not cowardly. Planting a crude bomb does not require, perhaps, quite so much bravery as it does to blow yourself up, but no one with any imagination can suppose that placing a bomb in a public place is an undertaking for a coward, or that it requires no courage. On the contrary, it requires considerable courage to do such a thing; if it did not, it is probable that there would be many more bombs and terrorist attacks than there already are. To place a bomb like this, one must face the risk of premature explosion and mutilation, the risk of being set upon by witnesses, and the likelihood of being caught and spending years in prison. These are not risks that most of us would care to take.

Does it matter if a word, uttered in the heat, or nearly in the heat, of the moment (though surely by now, May must have rehearsed in her mind what to say in the event of a terrorist outrage) is wrong?

It would be impossible to estimate with certainty or exactitude the harm done by the misuse of words in these circumstances. But nevertheless there is an unpleasant corollary to May’s statement: if even part of what is wrong about leaving a bomb in Parson’s Green station is that it is a cowardly thing to do, then a terrorist attack that is more direct, and hence less cowardly, must be better, from a moral perspective. Are we to admire terrorists who stare their victims in the face, or put themselves directly in self-harm’s way?  Bravery in the promotion or defense of a bad cause does not make the cause better, or a heinous act any more praiseworthy.

Moreover, we are accustomed now so to mistrust our politicians that, almost automatically or ex officio, we are inclined to believe that something other than what they say must be the truth. If Prime Minister May says that something is cowardly, therefore, there will be many who will reach the opposite conclusion. This may be absurd, but political doublespeak has conditioned us to listen to our leaders this way.

In Britain, at least, police spokesmen often refer to “senseless” murders of “innocent” victims, as if there were sensible murders and the moral quality of the victim were the point at issue: that murder is not murder if it serves a purpose and the victim is undesirable. There was even a judge who said of a murderer—who unintentionally killed someone other than the one he intended to attack—that “it would have been bad enough if he had got the right man;” that is to say: there was a right man to get.

The misuse of words implies, no doubt unintentionally, acceptance of the worldview of the perpetrator.

Theodore Dalrymple is a contributing editor of City Journal, the Dietrich Weismann Fellow at the Manhattan Institute, and the author of many books, including Out into the Beautiful World. 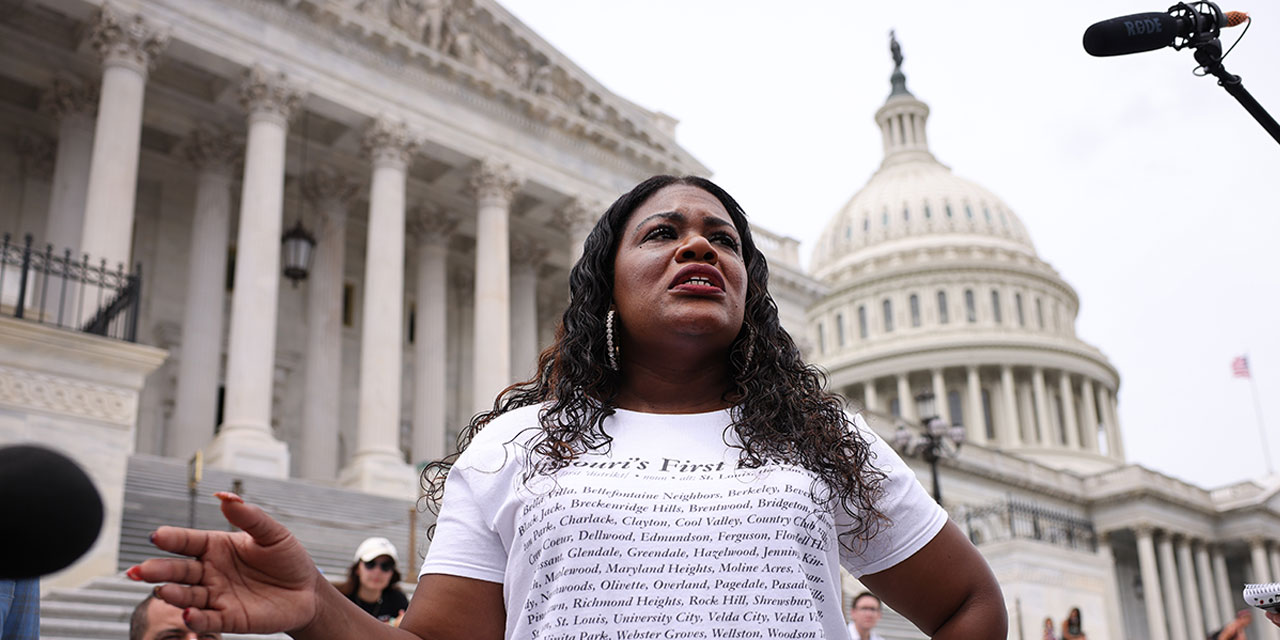