In Kigali, Rwanda, on Saturday, negotiators concluded a global agreement to limit use of hydrofluorocarbons (HFCs), a potent set of greenhouse gases. The “landmark” deal, if one takes the White House at its word, is a critical step in the fight against climate change. Last year’s “landmark” agreement in Paris placed the world on a path to just 2.7°C of warming; Kigali itself purportedly achieves a 0.5°C reduction. The New York Times reports that Kigali “could have an equal or even greater impact” than the Paris agreement. It would seem that the goal of holding warming to less than 2°C above preindustrial temperatures—considered the “magic number” by climate watchers—is now within reach.

But nobody really believes that. The White House and its boosters will gladly exaggerate each individual deal as a historic achievement while insisting that the imperative for action remains as strong as ever.

In reality, the Paris agreement is best understood as a public but vague New Year’s resolution to lose weight, with the actual promises being only to stop gaining weight and start weighing oneself regularly. Compliance is subjective, enforcement absent, and the high-profile pledges of the developing world are promises only to proceed on pre-existing trajectories. MIT’s Joint Program on the Science and Policy of Global Change, for instance, estimates that Paris would reduce warming this century only from 3.9°C to 3.7°C.

In this context, the new HFC agreement is like a February update to your weight-loss resolution, in which you announce that you will not be hitting the local all-you-can-eat buffet every week—which by your own calculation counts as 25 pounds of weight loss this year alone. Was it ever plausible that you would go every week? Well, no. Isn’t such a commitment implicit in the weight-loss resolution for which you have already sought and received so much attention? Well, yes. But can’t blame a guy for trying!

The claim that Kigali is worth 0.5°C of avoided warming originates, like many incorrect claims of climate progress, from a manipulated baseline. Any estimate of “avoided warming” must start from a baseline of forecasted greenhouse-gas emissions absent the proposed policy. Manufacture an artificially high baseline, far above the likely “business as usual” trajectory, and a commitment to business as usual suddenly appears like substantial progress.

Here, the chosen baseline appears to be a 2013 study in Atmospheric Chemistry and Physics that rejected previous forecasts for HFC growth and introduced a much higher one. The authors acknowledged this and explained their scenario was “not necessarily a more accurate forecast of future HFC emissions than other scenarios, but a projection of what can happen if developed countries continue current practices in [adopting] HFCs and if developing countries follow this path as well.” Generally, their model discounted “technological and economic developments,” which are already leading to adoption of HFC alternatives in the developed world. It assumed HFC use, still in its infancy today, would be ubiquitous and still growing alongside GDP by the end of the twenty-first century.

If this study were correct, the commitments made in Kigali would indeed be substantial. But other climate change forecasts, including those used to assess commitments and progress under the Paris agreement, make no such assumptions. Further, unlike carbon dioxide, HFCs are relatively short-lived in the atmosphere. Thus, avoiding emissions in 2030 or 2040 matters little compared with minimizing the role HFCs will play at century’s end. Simply assuming constant growth over 100 years is a bad way to assess that threat.

The dollars provide a more useful perspective. Air-conditioning and refrigeration are the primary use of HFCs, making India—with its massive population, developing economy, and scorching climate—particularly eager to adopt them. India’s Council on Energy, Environment, and Water estimates it can phase out HFCs for a total cost of approximately $1 billion per year over 30 to 40 years. By comparison, India estimates its meager efforts at slowing the growth of its carbon-dioxide emissions will cost $60 billion per year.

Some might view this as progress, but it’s not. Compliance with Kigali counts toward fulfillment of the Paris pledges—it is, per the European Union, a “step forward in implementing the Paris Agreement.” Which points to the question: Why was an international agreement needed? If all countries are already committed to the Paris process, it should be in their own interest to pursue HFC reductions to the extent that the approach is cost-effective.

In fact, Kigali waters Paris down. Diplomats are endorsing an extraordinarily high HFC baseline to promote their Kigali achievement. But this artificially inflates the value of whatever action countries might pursue. India, for instance, can now take enormous credit for HFC emissions supposedly forgone at almost no cost, instead of taking difficult (and real) action on carbon-dioxide emissions. Even better for India, the agreement includes “climate finance” from developed nations to mitigate whatever costs it does incur. Who is paying, and how much? That decision will have to wait until next year. But the diet is going to start right after that. And when it does, what a “landmark” moment it will be. 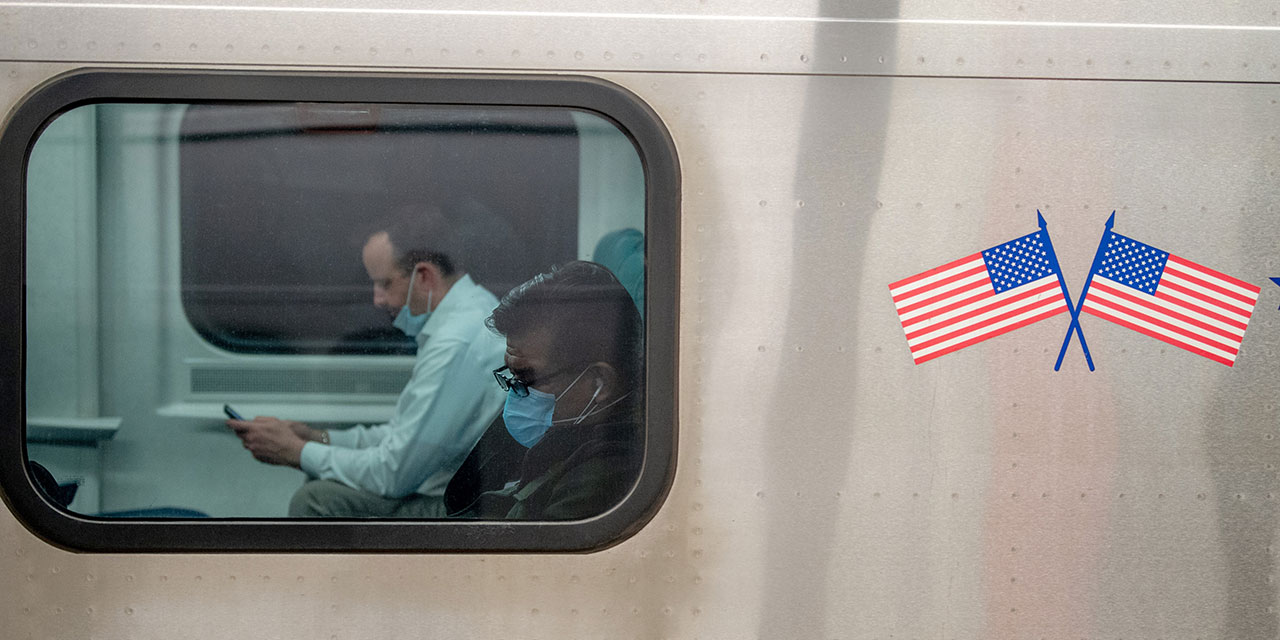