During last month’s State of the Union address, President Trump called on Congress to end the automatic budget caps enacted in 2013, which have significantly limited the expansion of defense spending. In a rare show of political support, the chiefs of staff of each armed-service branch cheered the president’s call. And yet, unmentioned in the House chamber—and unnoticed by most viewers—was the fact that trillions of dollars meant to support American troops have been spent for purposes unknown even to our elected representatives.

On September 10, 2001, then U.S. Defense Secretary Donald Rumsfeld disclosed that his department was unable to account for roughly $2.3 trillion worth of transactions.  The next day, the U.S. sustained the terrorist attacks that changed the world, and this startling revelation was forgotten.

When an account discrepancy occurs that cannot be traced, it’s customary to make what is called an “un-documentable adjustment.” This is similar to when your checkbook balance is off by, say, ten dollars; you add or subtract that amount to make everything balance with the bank. In 1999, the amount that the Pentagon adjusted was eight times the Defense Department budget for that year; it was one-third greater than the entire federal budget.

By 2015, the amount reported missing by the Office of the Inspector General had increased to $6.5 trillion—and that was just for the army. Using public data from federal databases, Mark Skidmore, a professor of economics at Michigan State University, found that $21 trillion in unsupported adjustments had been reported by the Defense and Housing and Urban Development departments between 1998 and 2015. That’s about $65,000 for every American.

There is no sign that the government’s internal auditors have made much headway in finding the missing money. Jim Minnery of the Defense Finance and Accounting Service traveled the country in 2002 looking for documents on just $300 million worth of unrecorded spending. “We know it’s gone. But we don’t know what they spent it on,” he said. He was reassigned after suggesting that higher-ups covered up the problem by writing it off. He’s not the only who thinks so. “The books are cooked routinely year after year,” says former defense analyst Franklin C. Spinney.

According to a 2013 Reuters report, the Pentagon is the only federal agency that has not complied with a 1996 law that requires annual audits of all government departments. The Pentagon has spent tens of billions of dollars to upgrade to more efficient technology in order to become audit-ready. But many of these new systems have failed and been scrapped.

Predictably, the government did not race to correct the problem even after investigators sounded the alarm. Skidmore contacted the Office of the Inspector General but was not permitted to speak to anyone who had worked on the corruption report. Both the Congressional Budget Office and the Government Accountability Office assured him that congressional hearings would have been held if there was a significant problem. When Rumsfeld eventually did appear before Congress in March 2005, his testimony offered no substantive answers.

In short: the military doesn’t know how its budget is being spent. The “total military expenditures” that analysts so confidently cite are whatever the Treasury Department says they are, and the individual line items, at least for the army, are for the most part unknown. If money is being diverted from the armed forces, the losses are degrading our defense capability in ways difficult to observe. The same is true on a smaller scale for the Department of Housing and Urban Development, where billions in missing expenditures could have gone to support the perennially cash-strapped federal mortgage-loan program, and possibly other unrelated programs, without congressional knowledge or approval.

Though each passing year diminishes the likelihood that already-disbursed funds will be tracked down, Americans should insist on a renewed effort to rein in future discrepancies. The Trump presidency presents a fresh chance to prioritize accountability, and the president campaigned on robust military spending and reducing government waste. With congressional cooperation, the president should ask the secretaries of the Departments of Defense and of Housing and Urban Development to testify about any misplaced spending, and commission new independent audits of their expenses. This ongoing mismanagement of the public trust—and public dollars—is possibly the greatest silent scandal in America today.

Terrence Leveck is a physician who graduated from the University of Colorado School of Medicine in 1972. He did a general surgery residency in the Army at Fort Lewis, Washington, and spent most of his career doing emergency medicine in Kentucky and Tennessee. 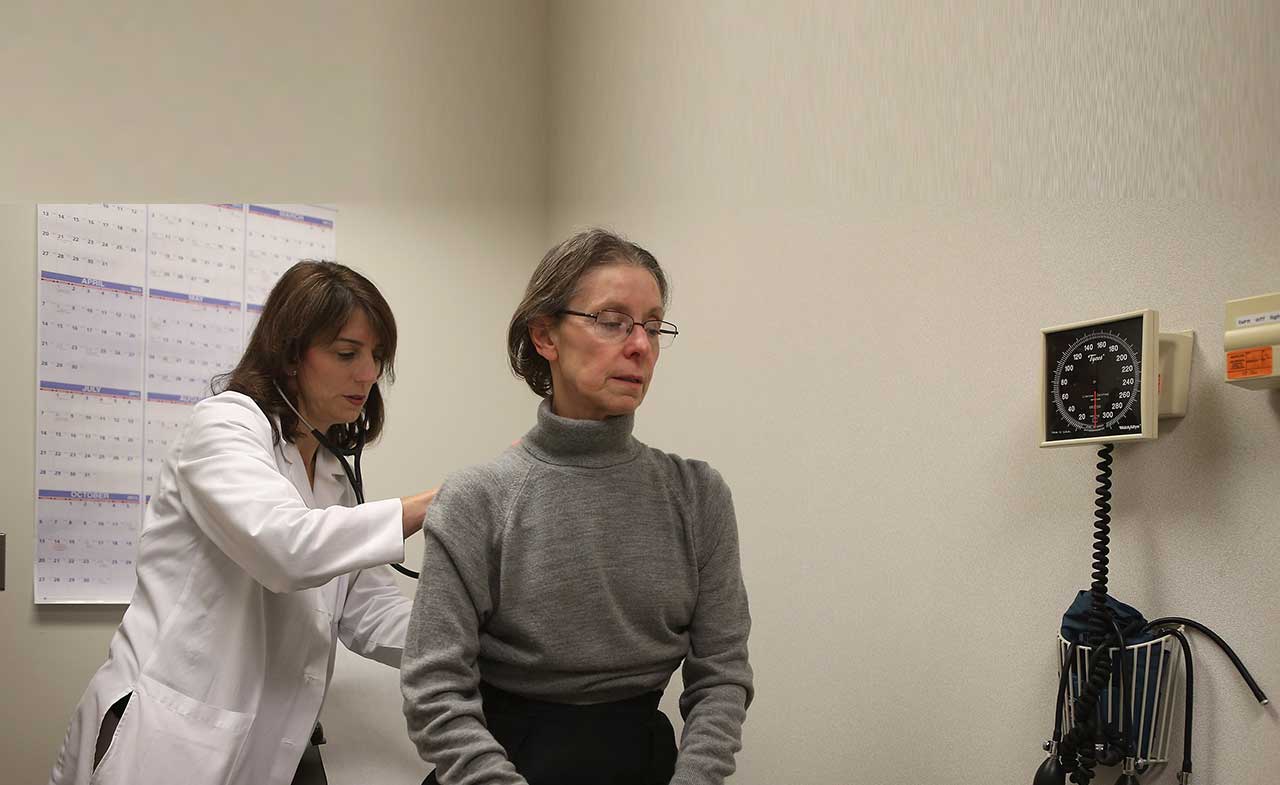 Terrence Leveck Federal regulations intended to improve quality of care are instead decreasing quality, increasing costs, and making it harder for doctors to see patients.
More on