CUNY officials are justifiably proud of the high marks that the network of 11 senior colleges and seven community colleges earned in a new study, “The Role of Colleges in Intergenerational Mobility.” Looking to determine how higher education affects socioeconomic mobility, a team of economists led by Stanford’s Raj Chetty used millions of tax filings and financial-aid records to track nearly every person in the United States who attended college from 1999 to 2013, comparing their family income upon entering college with their family income years after they exited. CUNY scored among the highest on the mobility scale, measured by the percentage of students who started in the bottom quintile of family income and ended in the top quintile. In fact, six of the top ten colleges for mobility are CUNY schools. The other four are Cal State (Los Angeles), Pace University (New York), SUNY Stony Brook (New York), and the for-profit Technical Career Institutes (New York). In terms of raw numbers, the study shows that CUNY moves nearly six times more students from the lowest income quintile to the top three quintiles than all eight Ivy colleges plus the University of Chicago, Duke, MIT, and Stanford combined. Nearly a third of CUNY students come from the bottom income quintile; but at these elite colleges, less than half of 1 percent of students do.

Less encouragingly, the study finds that the percentage of students from the bottom income quintile has been shrinking at public institutions like CUNY, where the share fell from 30.4 percent in 2000 to 23.3 percent in 2011. Much of the decline has taken place since the 2007–08 recession. Still, the Chetty study coincides with a period of revival at CUNY, and two recent initiatives—CUNY Start and the Accelerated Study in Associate Programs (ASAP)—are aimed at further improving low-income students’ college readiness and graduation rates. Both are showing promising results.

CUNY Start was launched in 2009 to help students who don’t pass CUNY assessment tests in reading, writing, and math—tests they must take to demonstrate college readiness if they don’t score high enough on the SAT or state Regents exams. (Currently, about 80 percent of students entering CUNY associate-degree programs must take at least one remedial course.) CUNY Start provides a semester-long course—25 hours a week if students need help in all three areas; 12 hours if they need help in just one—that costs just $75, including textbooks. Instructors “teach practical math concepts and effective reading and writing strategies—not just to pass the test but to become better prepared for their degree studies,” explains Donna Linderman, CUNY’s dean for Student Success Initiatives. Most important, the clock doesn’t start on time-limited financial aid for CUNY Start students until they’re ready to enter a full-time degree program.

A key ASAP service is its “intrusive and mandatory advisement model.” Students get assigned one advisor from entry through graduation. Advisors have a maximum caseload of 150 students, far fewer than at most colleges, and help students map out a structured degree pathway and monitor their progress. “They’re a coach, they’re a cheerleader, they’re an advisor, a trusted, trained individual who really knows the student and is there for them,” says Linderman.

CUNY and MDRC studies show that ASAP has doubled three-year associate-degree graduation rates compared with those of similar CUNY students. The current average ASAP three-year graduation rate is 53 percent, versus 24 percent for similar CUNY comparison-group students. The effort does require additional funding—about $3,700 per student per year—but the cost continues to decline as the program reaches economies of scale. A study by Teachers College professor Henry Levin shows that ASAP is cost-beneficial in the long term. In fact, given the low-income status of many CUNY students—half have household income under $30,000—ASAP could be viewed as one of the city’s most effective antipoverty programs.

Based on the program’s success, the de Blasio administration recently provided $77 million to expand ASAP, which will soon reach 25,000 students per year. The ASAP model is also gaining national attention. Three community colleges in Ohio are replicating it, and Governor John Kasich wants to extend the program. Westchester Community College in New York and Skyline Community College in California are implementing ASAP, thanks to the Laura and John Arnold Foundation’s Moving the Needle initiative. Four-year colleges, including CUNY’s John Jay College, are also adopting the ASAP model.

CUNY remains far from perfect. Despite all the hard work, its system-wide three-year associate-degree graduation rate is just 18 percent; its six-year bachelor’s rate is 55 percent. But these figures are up significantly in recent years. In fact, the three-year graduation rate at CUNY’s community colleges jumped from 16.9 percent to 21.1 percent last year—the largest one-year increase in memory. CUNY’s chancellor James Milliken has committed to doubling the three-year associate-degree graduation rate and raising the bachelor’s rate by 10 percentage points in the coming years. The expansion and enhancement of CUNY Start and ASAP play a big role in his plans.

“If you want to move more low-income individuals out of poverty through degree attainment, you must address students’ issues comprehensively,” notes Linderman. “Programs like ASAP and CUNY Start do that. . . . If you want to see large numbers of students earn their degrees and hopefully enter the middle class, you must invest in the infrastructure.” CUNY is doing it.

Charles Upton Sahm is director of education policy at the Manhattan Institute.

Photo: City College, in Hamilton Heights, is the flagship of the CUNY system. (MUSEUM OF THE CITY OF NEW YORK / GRANGER, NYC — ALL RIGHTS RESERVED.) 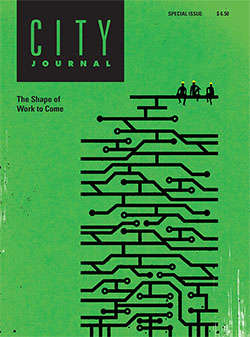 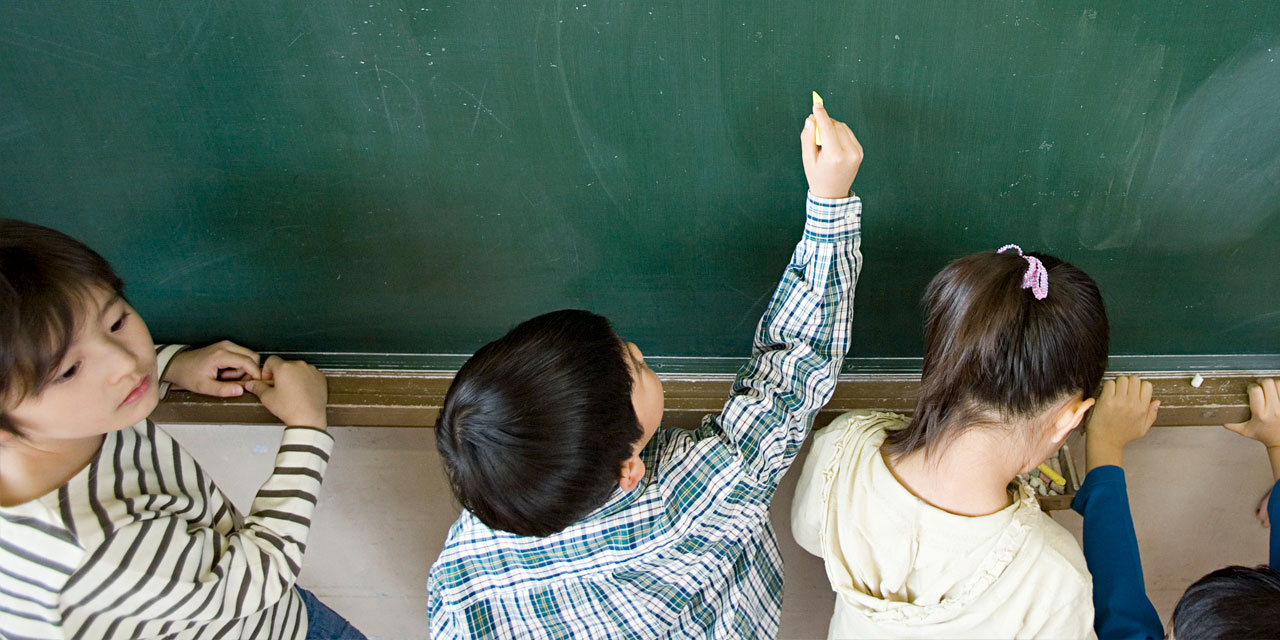