Uniquely among the world’s democracies, the United States is based not on two pillars—politics and the market—but on three. The third pillar, philanthropy, the volunteering of time and money, makes America more creative, more innovative, and even more democratic than any other nation. The proportion of Americans who participate in philanthropic activities—70 percent—is higher than the number who vote. In economic terms, philanthropy amounts to approximately 10 percent of GDP. No other country invests as much money and energy in the nonprofit sector.

The Almanac of American Philanthropy, a handsome hardback just published by the Philanthropy Roundtable under the supervision of Karl Zinsmeister, a former chief domestic policy adviser to President George W. Bush, is a long-overdue compendium of the history and major achievements of the American philanthropic tradition. Filled with vital statistics and information on major donors and influential works, it is an essential encyclopedia that anyone interested in philanthropy will want to keep in his personal library. To summarize an encyclopedia in a review is impossible, but I shall underscore, as revealed in this book, two fundamental benefits that philanthropy provides for America and its citizenry.

Our society confronts challenges that neither the government nor the market can solve. A well-known example is the fate of young felons as they leave prison—“prisoner re-entry,” as the jargon has it these days. The government offers no solution to these ex-cons. Because they all have different stories and different problems, no policy can respond to their individual challenges and needs. The private sector, at least on its own, is no more effective at reintegrating convicts; there’s no profit to be made by hiring former prisoners, and often some risk. Philanthropists, by contrast, can treat individual cases individually and try innovative approaches. If a foundation fails in this project, it doesn’t go bankrupt, as a for-profit firm might, and it doesn’t run the risk of losing an election. Philanthropy can be a crucible for social innovation.

Philanthropy, as Zinsmeister points out, benefits not only those who receive help but also those who give. Giving time or money can bring ethical satisfaction to the giver, and sometimes a new purpose in life. “It’s easy to overlook the fact that philanthropy doesn’t just help the recipients,” notes Zinsmeister in the Almanac’s introduction. “It offers profound life satisfaction to givers as well.” In most developed countries, people often feel useless after retirement, but this is less true in the U.S. For Americans, retirement is often the beginning of a new, fruitful existence doing good works. The benefits of philanthropy go both ways.

America’s philanthropic tradition can be traced to the ideals that animated its founding. In Europe, nations were built by kings and despots. Though they have long been citizens with the full scope of democratic rights, Europeans still expect more from their governments than Americans do. In the United States, citizenship came first. The government was built by voluntary association. To this day, Americans expect individuals to exhaust all options for caring for themselves before turning to the government for help. “Philanthropy,” writes Zinsmeister, “is a huge part of what makes America America.”

Guy Sorman, a City Journal contributing editor and French public intellectual, is the author of many books, including In Praise of Giving: Understanding the American Heart. 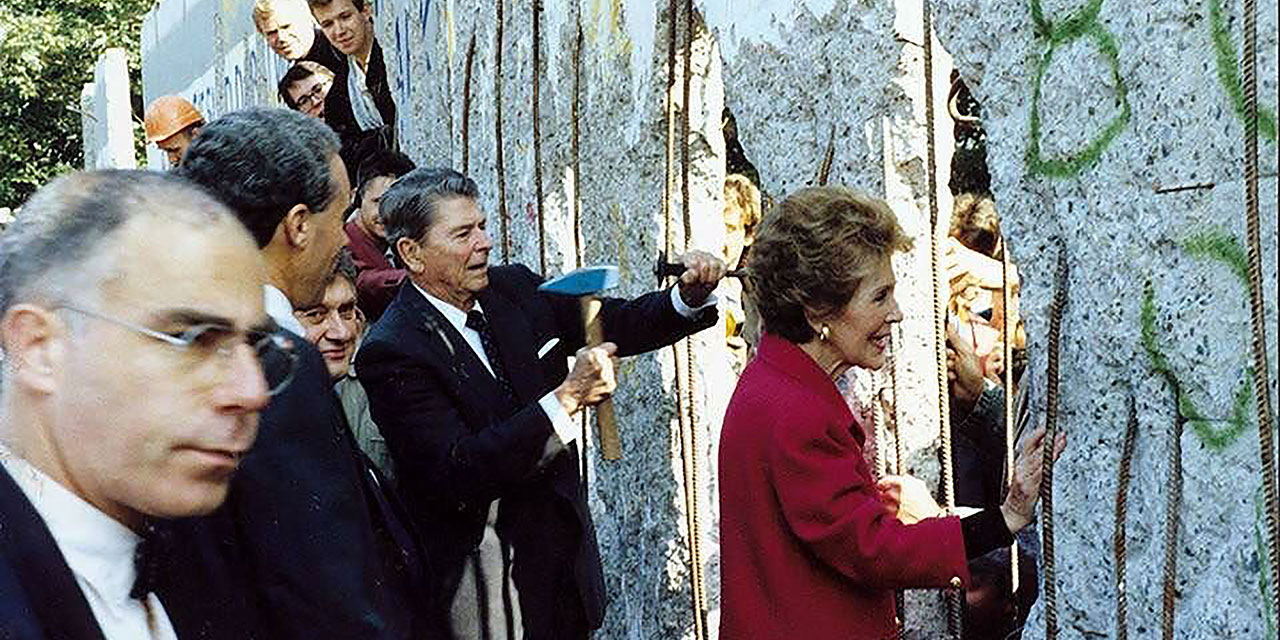 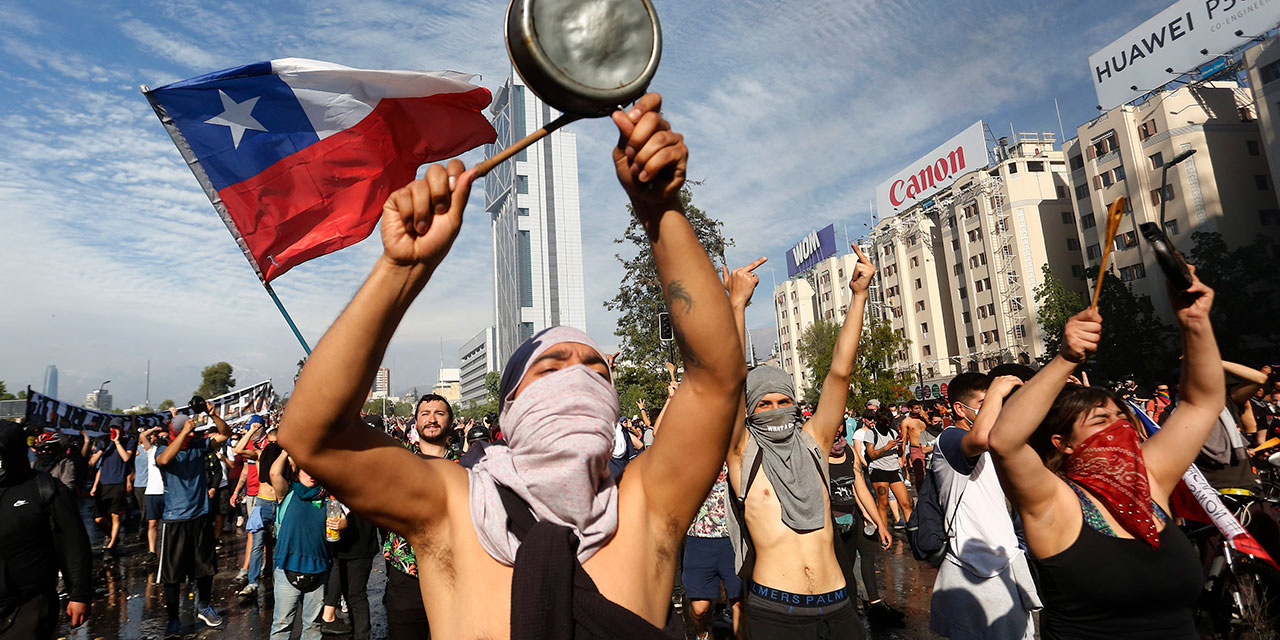