Europe usually responds to bad news from the United States with a mixture of outward sorrow and hidden jubilation; the Germans call it “schadenfreude.” This ambiguous feeling made an appearance after 9/11, and it has reemerged in the present financial crisis. Few media and political leaders have failed to wonder whether this is, at last, the end of arrogant Anglo-Saxon capitalism; the Continent could then return smugly to its preferred statist stagnation. By thus overreacting, the Europeans overlook the fundamentals of any growing economy: it is cyclical, growth requires innovation, and there can be no innovation without trials and errors. Further, the current error will not change America’s economic leadership of the world. An economy that takes no risks will make no accidents, true, but in the long run it will not grow.

In 1820, about ten years before Alexis de Tocqueville made his famous visit to America, a spectacular event took place, though nobody could have known it at the time: U.S. per-capita income overtook that of Western Europe. This stunning fact was revealed only last year, in a new study by the Organisation for Economic Co-operation and Development. The study, conducted by renowned economist Angus Maddison, also showed that the U.S. economy had remained the world leader ever since 1820. (Though some small European countries, like Norway, rank ahead of the United States in per-capita terms, the OECD compares areas of similar size—the U.S. as a whole versus Western Europe as a whole.) Prior to the study, American economic preeminence was widely believed to date to 1904, the year the World’s Fair was held in St. Louis. We now know that St. Louis represented not the moment when the U.S. overtook Europe economically, but the moment when large European business delegations discovered that Europe trailed America in mechanization and innovation.

How did a rather small nation, which had no more natural resources than Europe and little in the way of trading activity, overtake Europe economically in 1820? Was it through slave labor? No: the economy of the Northern states was performing better than that of the Southern states, where only the local aristocracy attained a decent standard of living. The true reason for the American economy’s takeoff was the focus of Tocqueville’s visit: democracy itself. In early-nineteenth-century Western Europe, still dominated by the nobility, aristocratic consumers set the tone for the whole economy, and they wanted beautifully handcrafted (and expensive) goods. In the United States, by contrast, egalitarian-minded citizens wanted access to cheap goods—and mechanization and standardization fulfilled their wishes, leading to the Industrial Revolution and the world’s first mass market. To a degree unknown in Europe, standardization became the economic manifestation of the Jacksonian age. Nearly two centuries later, the same practical rationale—standardizing products to meet popular demand—underpins the U.S.’s continued economic leadership. Despite much talk about American decline and the recent Wall Street crisis, the U.S. economy continues to set the pace for the world.

To better understand this sustained American leadership, I visited with executives from three representative firms: Google, in Mountain View, California; IBM, in Yorktown Heights, New York; and Nanodynamics, in Buffalo. Though different in many respects, the three companies share an adherence to democratic principles, a dedication to collaborative relationships with universities, an understanding of the economic phenomenon of creative destruction, and a commitment to cultural diversity.

Google’s Internet search engine, and its other innovations, like the just-released Chrome Web browser, target the masses, not the elites. Google’s innovations are based on a uniquely American and democratic belief in the wisdom of the crowd, as opposed to the European conviction that experts always know better. Google ranks results based on popularity; in Western Europe, experts would give the grades. True, Allan Eustace, Google’s vice president, prefers the term “enlightened popularity,” since websites’ rankings are determined not only by the number of visits they get but also by many other criteria, such as the number of links to them or the number of quotations from them in related websites and in published articles. But eventually, he admits, “the Web decides, not the experts.” He adds that “Google’s criteria are now accepted by the whole world.” Whether the world is becoming Americanized or the U.S. is an advanced laboratory for mankind is an open question.

“The American entrepreneur has a passion for the market,” says Keith Blakely, founder and CEO of Nanodynamics, a pioneer in the revolutionary field of nanotechnology. While European fundamental research can sometimes be superior, American innovation is usually first to market. In the American vision, an idea is good only when the market buys it. Again, it’s a democratic view of the purpose of innovation. This explains the unique relationship in the United States between universities and business. In Western Europe, professors and entrepreneurs seldom talk to one another; in fact, to do so is often regarded as a breach of etiquette. In America, Nanodynamics uses university equipment, consults university professors, and shares its discoveries with universities.

Beyond the democratic principle, another engine is at work within these companies, one that existed on a much smaller scale in the early nineteenth century: what Harvard economist Joseph Schumpeter dubbed “creative destruction” in 1942. Schumpeter meant that the new constantly replaces the old and that the market reallocates resources accordingly. Nanodynamics has offices in a former Ford plant in Buffalo, in the heart of the Rust Belt: low-skill jobs have been replaced with high-skill, better-paying ones. In Yorktown Heights, IBM survived several waves of creative destruction and now prospers by following Schumpeter’s principle internally: the company has sold its personal-computer division to a Chinese firm and now focuses on customer service and developing sophisticated systems.

Finally, there is American cultural diversity (which was not a factor in Jacksonian or Tocquevillian America). Wherever you come from, if you have fire in the belly, you go to the U.S., says Ajay Royyuru, who left India and eventually became manager of IBM’s computational biology center. Does Suvankar Sengupta of Nanodynamics feel nostalgic about Bengal? “As a land of opportunities,” he says, “the U.S. remains unchallenged, while you are never criticized for taking risks. Moreover, when you are good at what you do, nobody in America asks you where you come from.”

“A German company is ahead of us in the market,” admits Caine Finnerty, the Nanodynamics fuel-cell expert and a former Englishman. “But we’ll eventually take over while we tackle the subject from all cultural angles with our cosmopolitan team.”

As Milton Friedman loved to say: only in America.

Guy Sorman, a City Journal contributing editor, is the author of numerous books, including The Empire of Lies: The Truth About China in the Twenty-First Century. 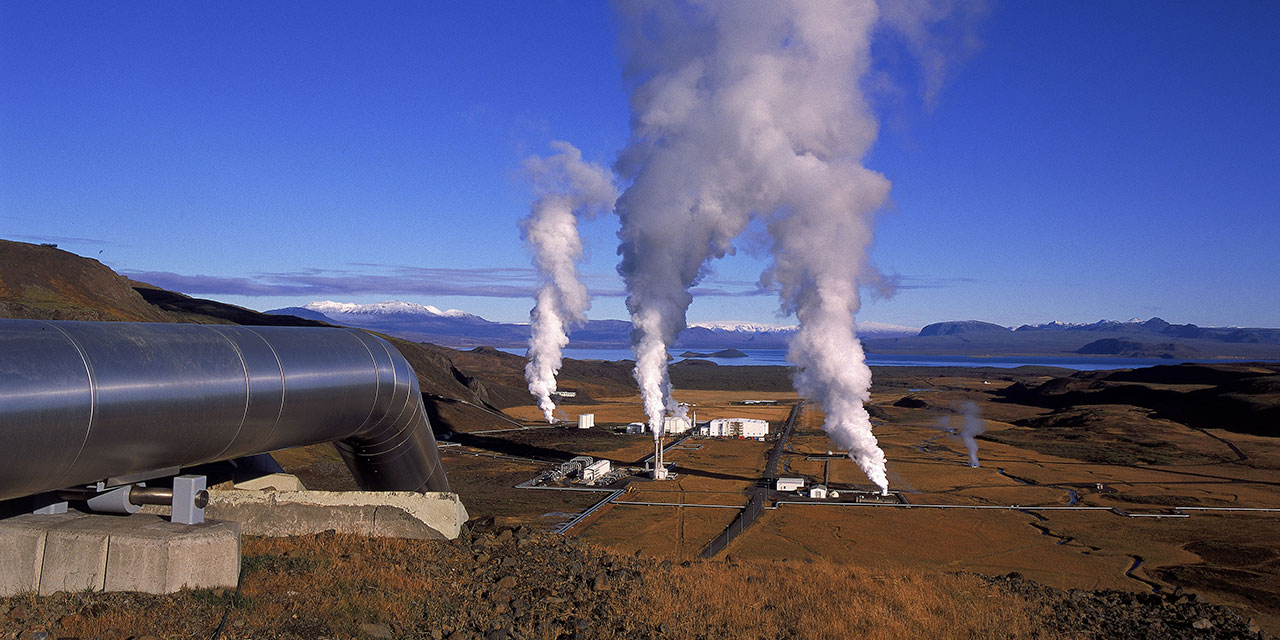