Just past its second birthday, Air America, the Left’s great hope to defeat the Right in the talk radio wars, has no reason to celebrate. Winter 2006 Arbitron ratings, leaked to Matt Drudge earlier this week and reported in greater detail by the invaluable Radio Equalizer blog, show Air America registering a weak 1.0 share in Los Angeles, an even tinier share in Chicago, and a catastrophic drop in New York City, where flagship station WLIB hemorrhaged nearly half its listenership over the last ratings period, falling from a mediocre 1.4 to a pathetic 0.8 share. That’s smaller than the all-Caribbean format the network replaced when it first launched in New York and nowhere near the ratings of conservative heavyweights like Rush Limbaugh and Sean Hannity in the city. Air America’s Gotham numbers are so dismal that WLIB is booting the network off the station later this summer, industry publication Mediaweek has just announced.

You’d think that the public’s growing dissatisfaction with President Bush and the Iraq War would translate into lots of listeners for Air America’s “progressive” talk, especially with the fawning free publicity the network and its top host, comedian Al Franken, have enjoyed from the mainstream press. But even hard-core liberals (who make up only about one-fifth of the American electorate, it’s important to remember) must find Air America’s incessant and often moronic Bush bashing monotonous and unentertaining—the kiss of death for talk radio.

Further, liberals already have NPR—and for that matter, the New York Times, network newscasts, CNN, and most of the mainstream media. Conservative and libertarian voices dominate the radio dial because they offer a much-needed response to the liberal media mainstream. The Right has done well on cable television and in the blogosphere for the same reason. Air America, created and kept afloat by a handful of wealthy liberal financiers, meets no such market demand.

Even as Air America’s hosts snicker about President Bush’s plummeting approval ratings, the network seems destined to disappear from the radio dial before the president leaves the White House. 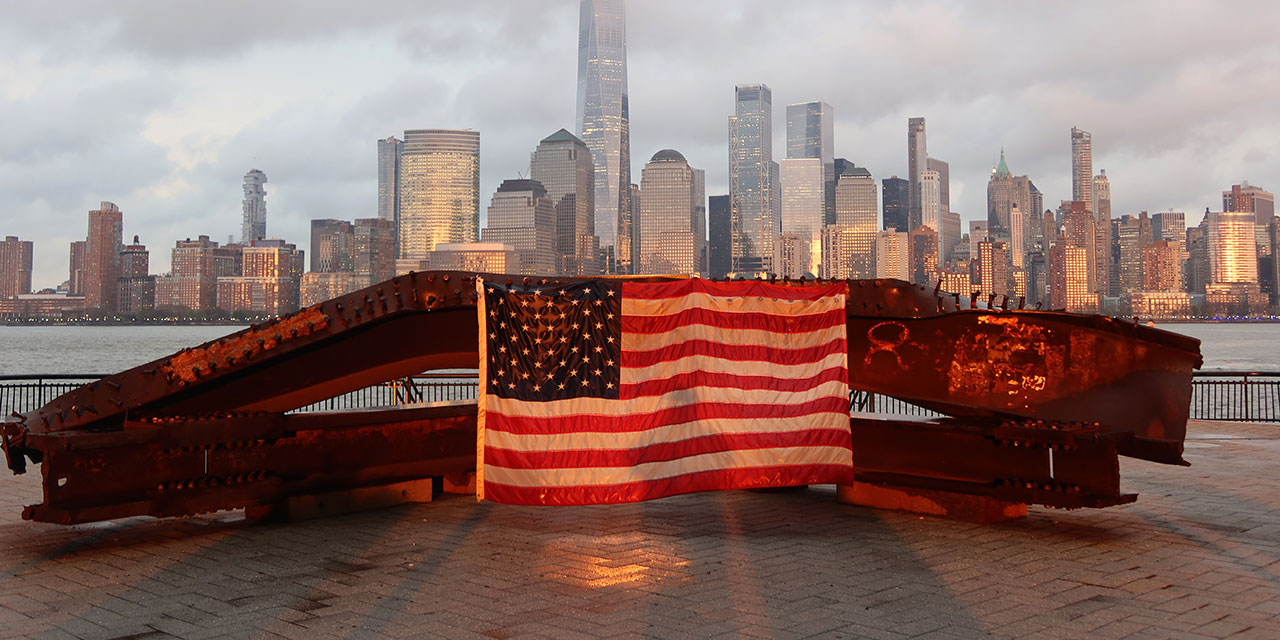 Brian C. Anderson The 9/11 attacks inaugurated an era of disasters, but New York has come through them all before and can do so again.
More on