Asian Americans find themselves at the center of heated debates about admission to New York City’s specialized high schools and Harvard’s apparent use of quotas to limit the Asian-American proportion of its student body. Often lost in these disputes is an awareness of the original goal of affirmative action: to give historically disenfranchised minority students (i.e., blacks and Latinos) access to quality education, and socioeconomic mobility. Unfortunately, affirmative action became narrowly race-based. That policy hasn’t proved effective over the last half-century, and, indeed, may have made things worse for the groups that it was supposed to help. Further, it appears to discriminate against Asian Americans, who have seen their admission rates at elite institutions level off, with the enforcement of implicit negative quotas.

The goal remains, or should remain, socioeconomic mobility via educational opportunity. Race-based affirmative action moves us away from this goal by lowering standards for those of a certain race or ethnicity and by capping acceptance rates for those of other races and ethnicities. Put another way, if equality of educational opportunity is the finish line, then affirmative action might be considered as running shoes—but just because you have the shoes doesn’t mean that you will finish the race. You still need the fundamentals—technical skills, direction, and stamina—to make it across the finish line.

In the “progressive” race-based vision of affirmative action, diversity is prioritized over educational standards. This framework pursues diversity for diversity’s sake, losing sight of improved education for those who need it most. If problems around public education can be earnestly addressed, then diversity will genuinely and sustainably transpire.

It’s worth recalling that the civil rights movement did not propose race-based affirmative action; rather, Martin Luther King, Jr. supported the equivalent of class-based affirmative action. As legal scholar Richard Kahlenberg explains, King’s proposed remedy for helping poor minorities was a Bill of Rights for the Disadvantaged. “It is a simple matter of justice,” King wrote, “that America, in dealing creatively with the task of raising the Negro from backwardness, should also be rescuing a large stratum of the forgotten white poor.” Admission initiatives favoring those who’ve overcome socioeconomic challenges, if sensibly designed, might be defensible today, certainly more so than race-based preferences. After all, a black or Asian-American student from Beverly Hills or Sutton Place has likely not endured the same hardships as, say, a white student from Appalachia, a black student from the Ninth Ward of New Orleans, or an Asian-American immigrant student from Queens.

Meantime, if private institutions insist on practicing affirmative action as a racial-quota program, we might reasonably insist that they be transparent about this, and that they no longer receive public funding, since it’s plainly unconstitutional to consider race in this explicit fashion. Harvard admissions, for example, which has allegedly ranked Asian-American applicants lowest in a category including factors such as likability and personal appeal, should be transparent about the ethnic backgrounds or individual qualities that it favors, so that students and their parents can target their efforts accordingly. It would be a shame for any student and parent of any given race to dedicate time and money on applications to institutions that don’t want “too many” of you.

Allison Lee Pillinger Choi is the author of Bleeding Heart Conservatives: Why It’s Good to Be Right. She can be found on Twitter (@GoodToBeRight) and at bleedingheartconservatives.com. 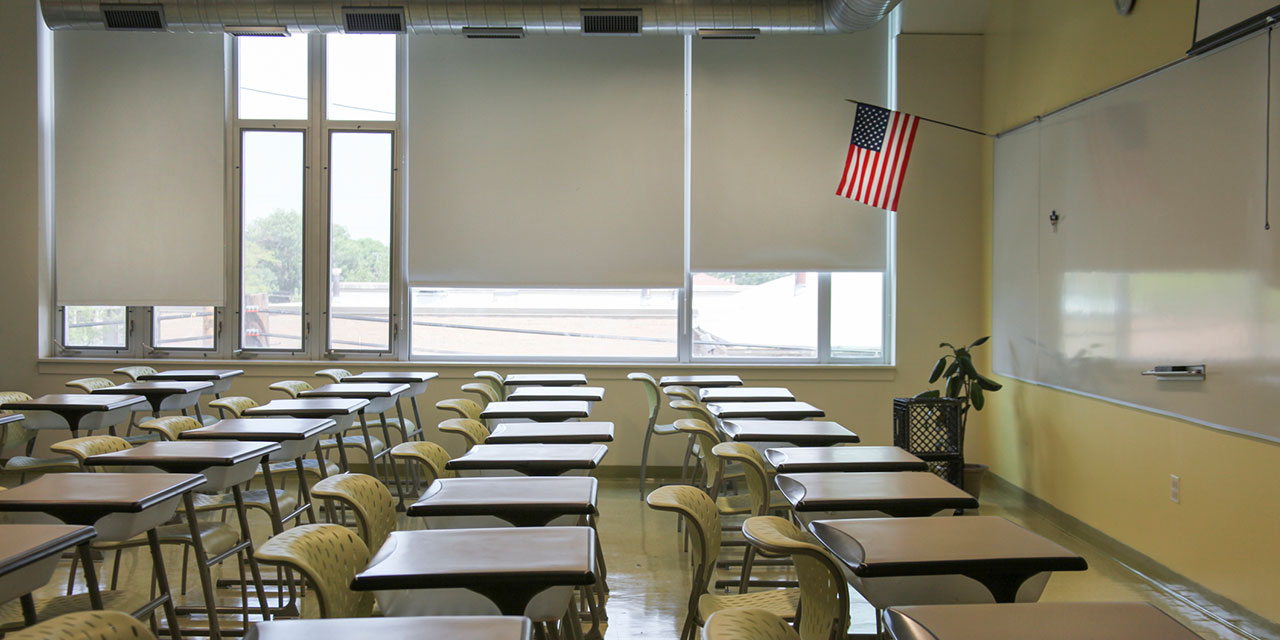 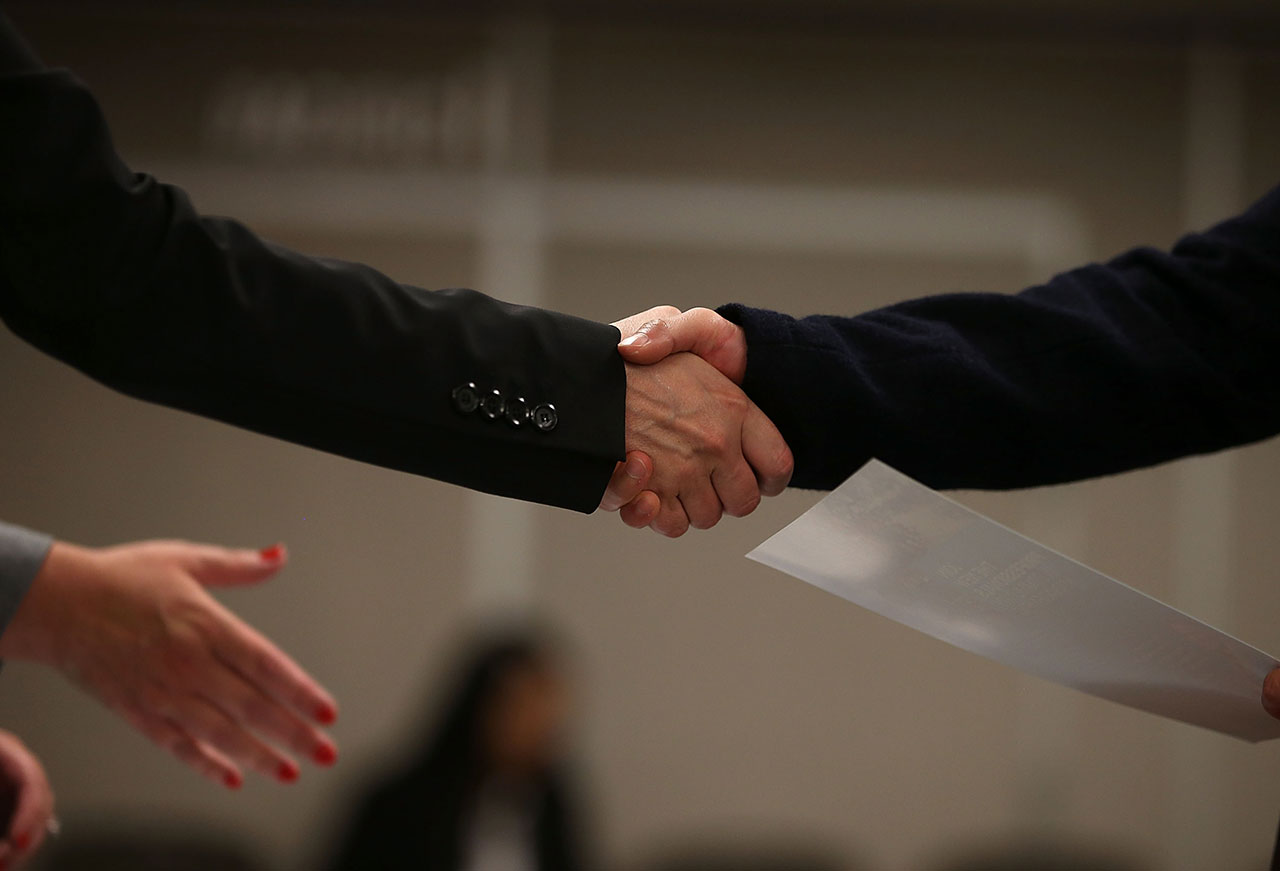 Allison Lee Pillinger Choi When disagreement is a form of diversity 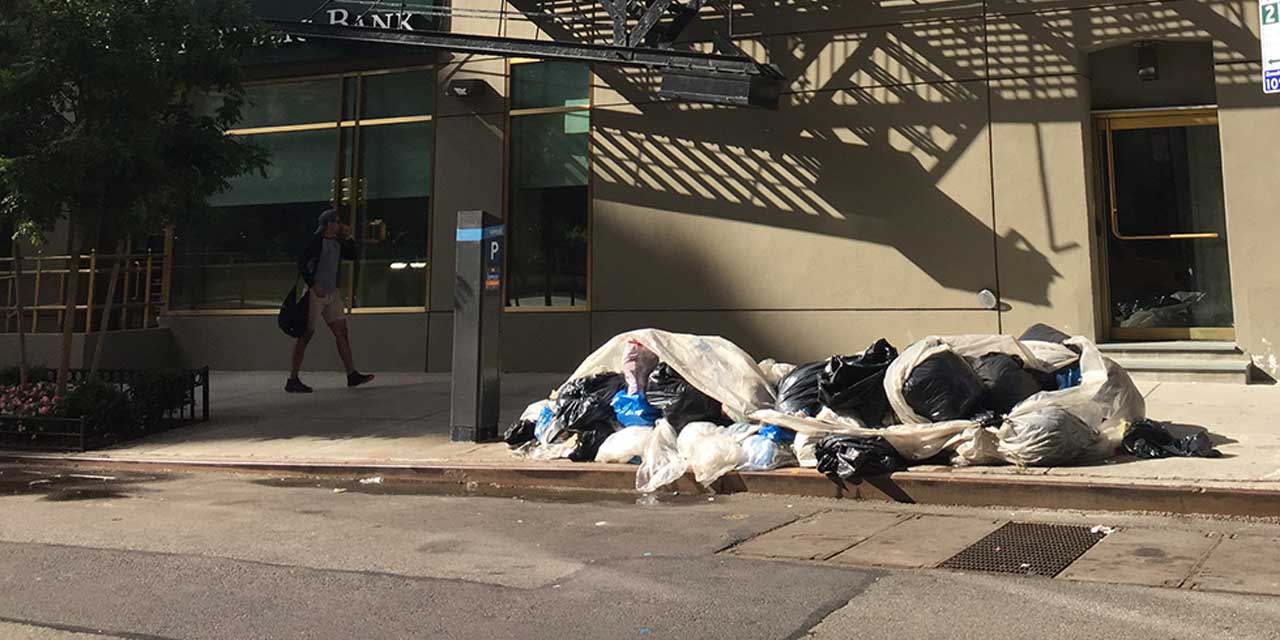