It’s important that we feel that we’re fighting this crisis like our lives depend on it, because in fact they do,” said New York mayor Bill de Blasio, announcing the city’s latest energy mandate, which will require about 14,000 buildings to upgrade their boilers, windows, roofs, and water heaters. Hyperbole on climate change is nothing new to de Blasio or to Governor Andrew Cuomo—and it’s necessary to help justify their claims that New York can cut its greenhouse-gas emissions 80 percent by 2050. Both leaders have signed on to the Under 2 MOU, an agreement between states, cities, and provinces worldwide that commits signatories to slash emissions by 80 percent, or to less than two tons per capita per year.

At his September news conference at Brooklyn Bridge Park, de Blasio made it clear that the new regulations on older buildings are just one part of his “80 x 50” plan. Cuts in carbon-dioxide emissions, he said, “would be achieved either by a voluntary action of the private sector or by mandate.” De Blasio likes mandates. The new ones—subject to city council approval—would require landlords to complete building retrofits by 2030 or face stiff fines.

Even if we stipulate that increased energy efficiency in New York buildings is a good thing, the emissions-reduction targets are financially burdensome and unrealistic. Cuomo’s appointees at the New York State Public Service Commission have mandated that buildings must slash their energy use by 600 trillion BTUs by 2030. But as economist Jonathan Lesser points out in a recent report for the Manhattan Institute, the New York Independent System Operator has projected that those energy savings will be about 51 trillion BTUs—or about one-twelfth the required amount.

Opposition to nuclear energy has compounded the problem. The Cuomo administration negotiated the premature closure of the Indian Point Energy Center, but city documents show that shutting the state’s nuclear plants will mean more reliance on natural gas. In California and New England, carbon-dioxide emissions increased immediately after nuclear plants were shuttered, with gas-fired generators replacing the nukes.

Renewables can’t meet New York’s energy needs. In his August report, Lesser estimated that achieving 80 x 50 would require either 300,000 megawatts of new solar-energy capacity—equivalent to all existing solar capacity on the planet—or 100,000 megawatts of offshore wind capacity; that’s more than six times as much as now exists globally.

Putting wind turbines onshore won’t happen—at least not at the scale needed for 80 x 50. The encroachments of Big Wind are already facing a coast-to-coast backlash. The Fort Drum Regional Liaison Organization announced in September that it will “strongly oppose” eight wind projects that the state has proposed to build near the military base. The Watertown-based group said that protecting northern New York’s airspace is “vital to Fort Drum’s future” and that the wind projects (totaling about 1,000 megawatts of capacity) “will greatly reduce the installation’s training capability and therefore diminish the 10th Mountain Division’s readiness.”

De Blasio justifies his new building rules with claims that New York can make massive cuts in energy consumption—but at 8.6 tons per capita, New York’s emissions are already the lowest of the 50 states. Nevertheless, de Blasio and Cuomo want to slash that figure to a paltry two tons per capita, a move that would put New Yorkers of 2050 on par with today’s residents of economic powerhouses like Gabon and the Dominican Republic. By 2050, New York State will supposedly be getting all its energy from wind, sun, upstate hydropower plants, perhaps some Canadian hydro, a dollop of natural gas, and, presumably, a few zillion Tesla batteries.

In short, de Blasio’s building mandate is just one of many that the state and city will impose in their futile pursuit of 80 x 50. The benefits may never materialize, but the costs surely will. 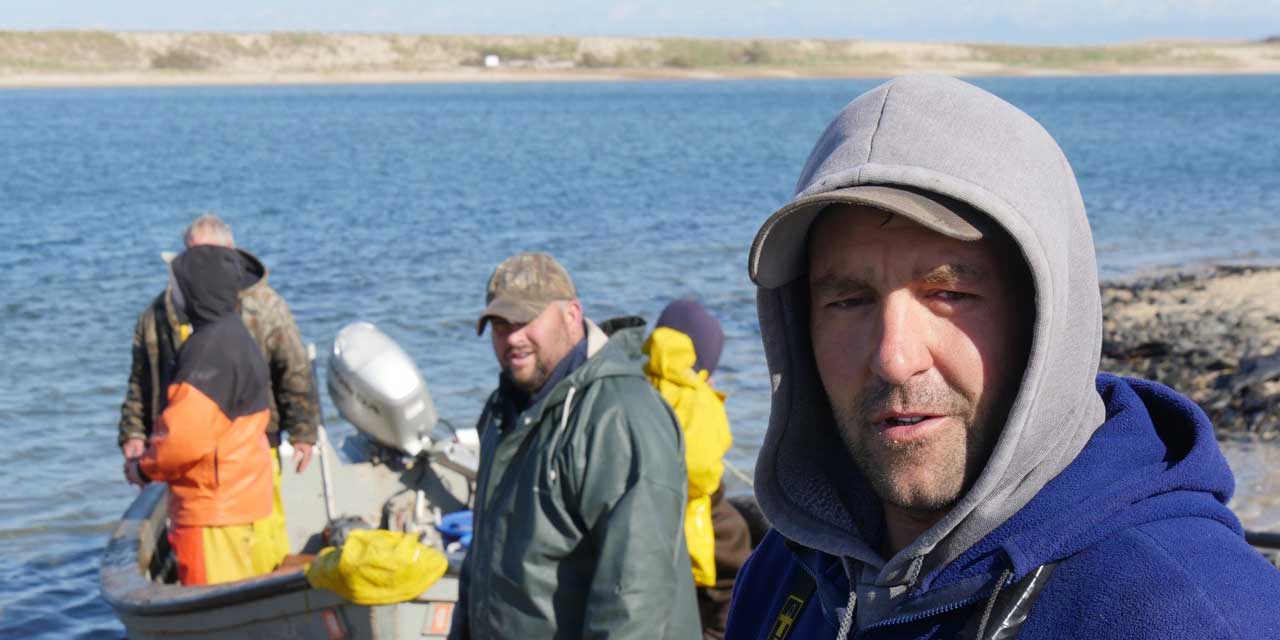